The L’Agosto festival returns today to the Alberto Sampaio Museum, in the historical center of Guimarães, with names such as TOY, The Field, Sensible Soccers, Scúru Fitchádu, and B Fachada, among others.

In the gardens of the museum, which will be back in this third edition to receive L’August until Saturday, will pass names such as TOY, The Field, The KVB, The Psychotic Monks, Sensible Soccers, B Facade, Allen Halloween, Scuru Fitchadu and Boa constrictor. total of nine concerts,

The festival, with concerts starting at 10:30 pm, is organized by Elephante Musik, together with the Lobo Mau Studio and Guimarães City Hall.

The festival promises a “diverse, cross-style” musical offering in a program assumed as a “kind of symbiosis” between international and national names.

“In this third edition, this return to the place where the festival took place for the first time, we have a strong, diverse program, without a defined style but marked by the crossing of various rhythms and sounds,” explained José Caldas, of the organization, in May.

According to José Caldas, “one of the objectives of the festival is obviously to attract audiences but not only with concerts that would be a success at the start, to give new sounds to draw the Alberto Sampaio Museum to various types of audience.”

Although the event takes place near the city walls, José Caldas assured that “it is anything but a walled festival”.

“We have Portuguese artists, but also international and best artists. And the very name of the festival refers to that. August is the month we receive our emigrants and L’Agosto is an allusion, without malice, to this presence of people who are here but who are not here and who can hear what is done here but not only “, he said.

The official also pointed out the “almost unconditional support” of the Guimarães City Council: “It is the chamber that is bearing the costs because it would be impossible for us to have these artists here with daily passes of 20 euros or with tickets at 10. euros “. 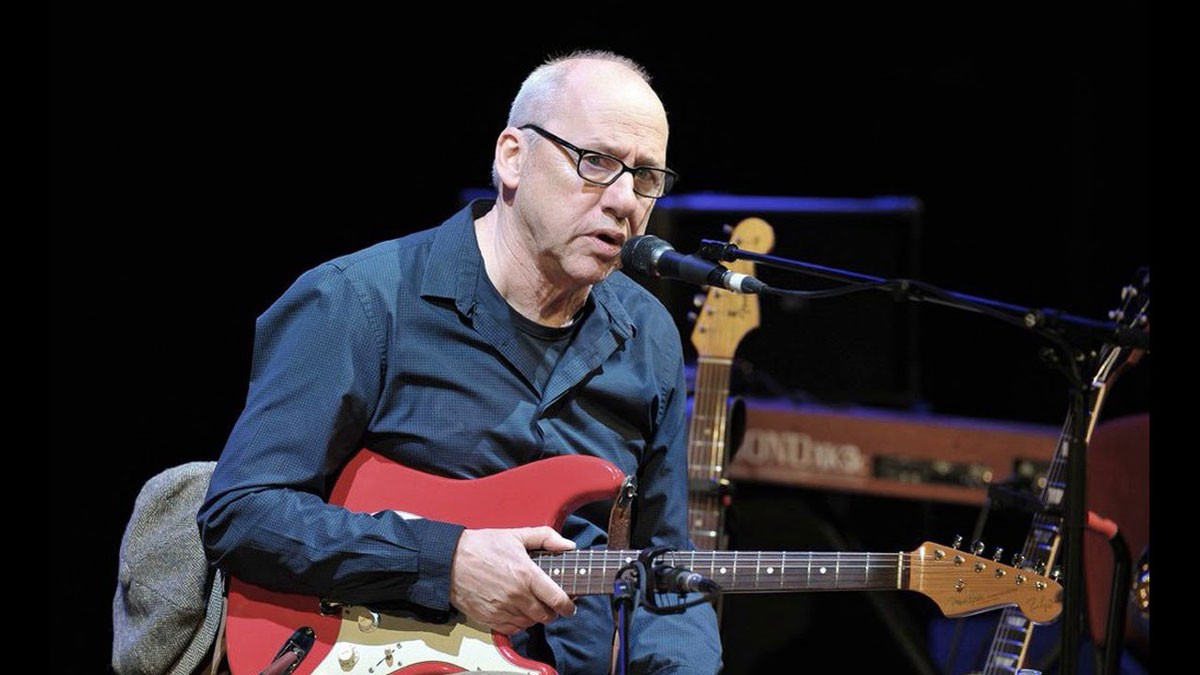 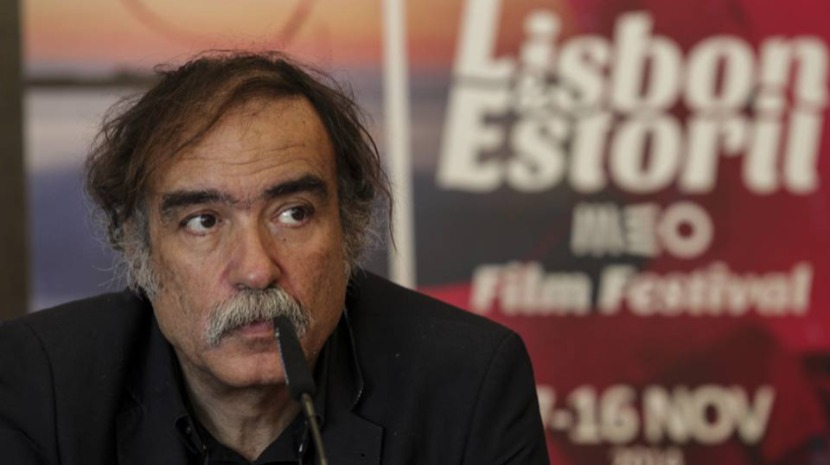 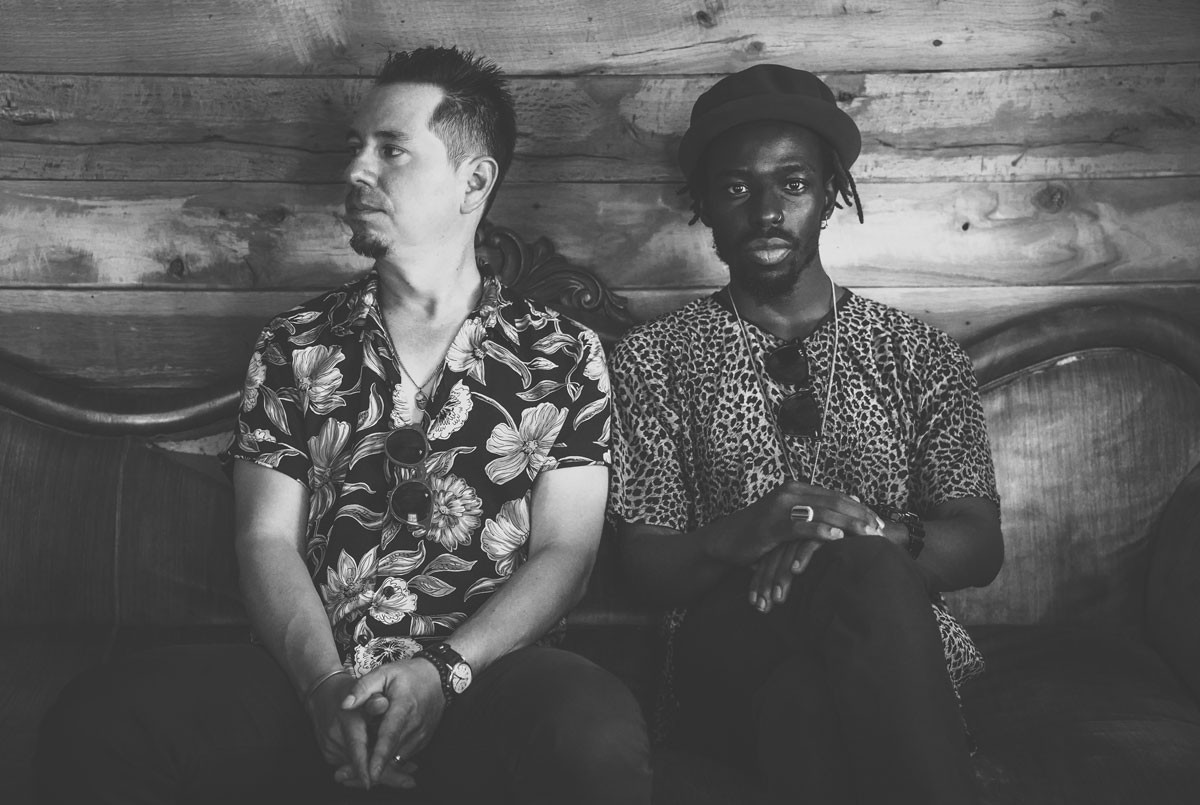 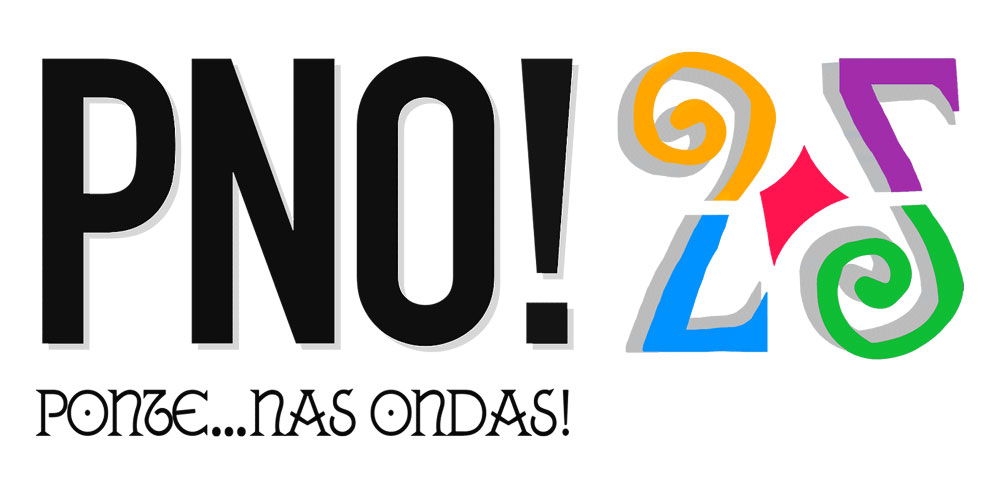