With an undisputed victory over the Miami Heat, by 106-93, LeBron James was also awarded for the fourth time, in the third different emblem, as the NBA MVP, isolating himself in second place in the ‘ranking’, just behind Michael Jordan.

The Lakers sought this title in the sixth duel with the Heat, and at half-time it was already evident for those who were going to drop this trophy, due to the difference in numbers on the scoreboard (64-36).

Portugal draws with France for the Nations League

João Sousa falls to 80th place in the world ranking 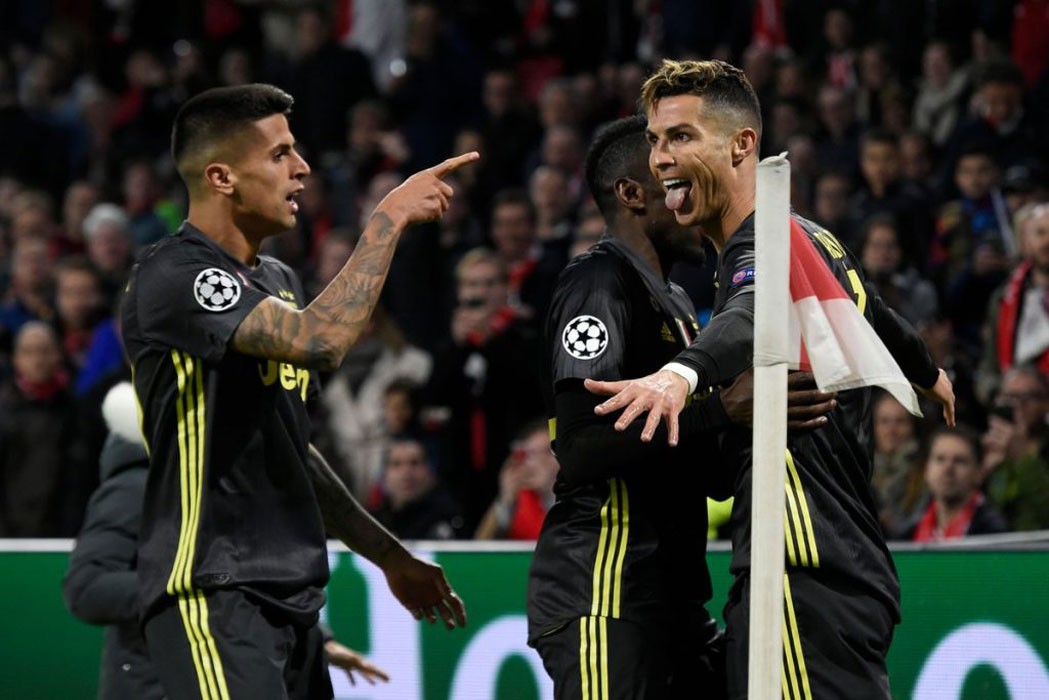