The Cistermúsica – Festival of Music of Alcobaça, starts on Friday with the biggest edition ever to blur the boundaries between the popular and the erudite and to take 50 concerts to municipalities across the country.

The fifty concerts that make up the Cistermúsica 2019 program make this “the biggest edition ever” of the festival, which in this edition also extends “to 13 more municipalities and more musical genres,” said the artistic director, Rui Morais.

In its 27th edition, the festival, which will run from Friday to July 28, seeks this year to “blur the border between the scholar and the popular”, betting on a program that combines “classic works best known to fado and jazz, “he added.

A month of music and dance that starts with the Ludovice Ensemble to interpret Cantatas of Johann Sebastian Bach, composed in different periods of the life of the composer.

During this month, the main lineup will feature international names such as the Kronos Quartet of North American origin, South Korean pianist Young-Choon Park and Irish duo Michelle L. O’Connor and Wolodymyr Smishkewych, among others.

On the ‘Off’ side, the activities of Camané and Mário Laginha, which will lead to the Cloister of Silence, in the Monastery of Alcobaça, are the project ‘Aqui está-se sossegado’.

In the Hall of Monks, the organization proposes a meeting between Rão Kyao’s bamboo flute and Lu Yanan’s voice and pei pá (typical Chinese string instrument), in a concert entitled ‘Interior Port’.

Madeleine Peyroux’s Jazz and Nazaré’s Big Band and contemporary dance are other aspects of the ‘Off’ program to mark the 2019 edition, which also includes the ‘Junior and Families’ section and performances decentralized by municipalities in the region and others, more distant, where Cistercian monuments are located.

In the case of the ‘Rede’ program, this year there is an “enlargement of the partner municipalities, reaching the cities of Évora, Marinha Grande, S. Pedro de Moel, Batalha, Peniche, Rio Maior and Leiria”, said Rui Morais.

The main part of the program is held in the Monastery of Alcobaça, where 21 of the 30 shows will be held in the municipality, the rest being decentralized to the Monastery of Santa Maria de Cós (one of the richest female Portuguese monasteries of the Order of Cister ) and to the parishes of Pataias and Benedita.

Cistermúsica counts this year with a budget of 276 thousand euros, plus 36 thousand euros than in the previous edition, “as a result of the greater contribution of the other municipalities of the network and the increase of sponsorships” that Rui Morais expects to support “50% of annual costs of realizing what is already the country’s largest classical music festival. ”

The expectation of the organization is that in the 2019 edition the festival will be extended to new audiences, “especially younger, and reach the goal of 10,000 spectators.”

The Cistermúsica was born in 1992 in an initiative of the Chamber of Alcobaça, and is organized, since 2002, by the Banda de Alcobaça with the production of the Academy of Music of Alcobaça.

It has the institutional support of the local authority, the Directorate General of Arts and, since 2015, the Cistercian Route, has gained national dimension taking part of its main program to the Cistercian heritage built by the country.

Noble with concert at the Tivoli BBVA Theater

Noble with concert at the Tivoli BBVA Theater 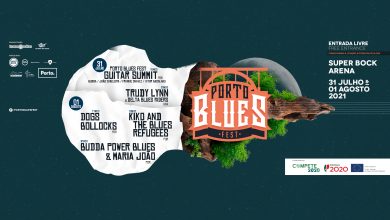 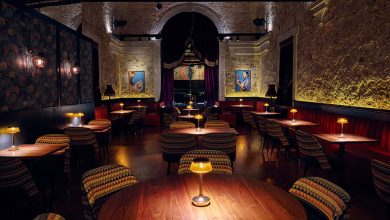 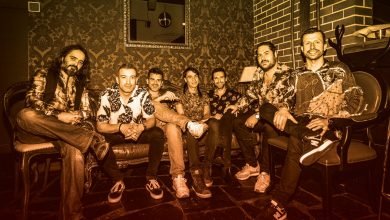 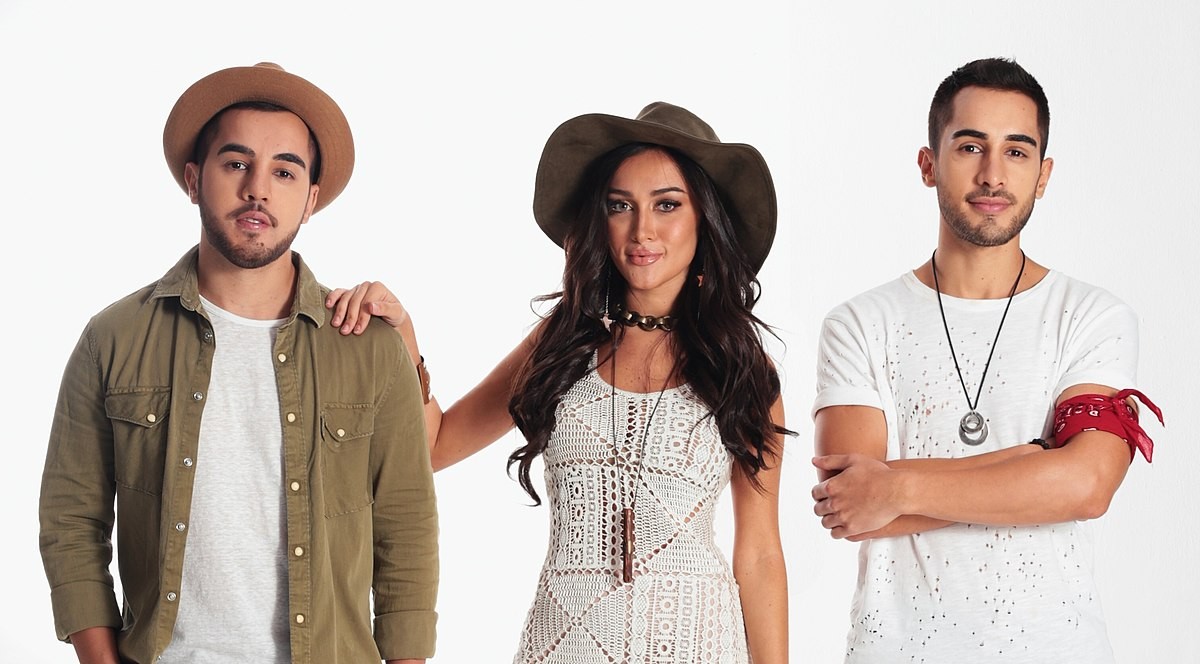