Comedian John Marwood Cleese has just confirmed a series of shows in his own name in May, at the Coliseu de Lisboa. The British actor, writer and producer also brings the stand up Last Time To See Me Before I Die to Portuguese lands, with an image that leaves a strong impression, but with a lot of humor, the message that this may be his last appearance before Portuguese fans.

Cleese is known for being one of the most brilliant British comedians, a member of the Monty Python and creator and protagonist of the Fawlty Towers series. The comedian gained even greater notoriety after his performance in the film A Fish Called Wanda, which earned him an Oscar nomination. 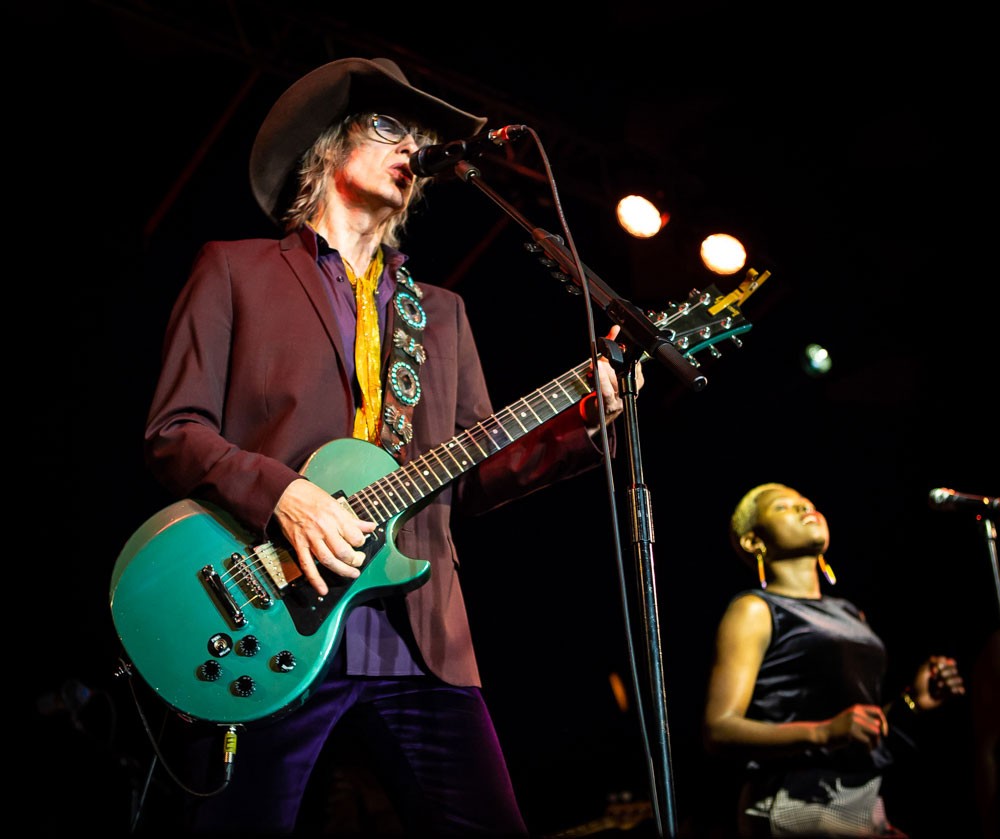 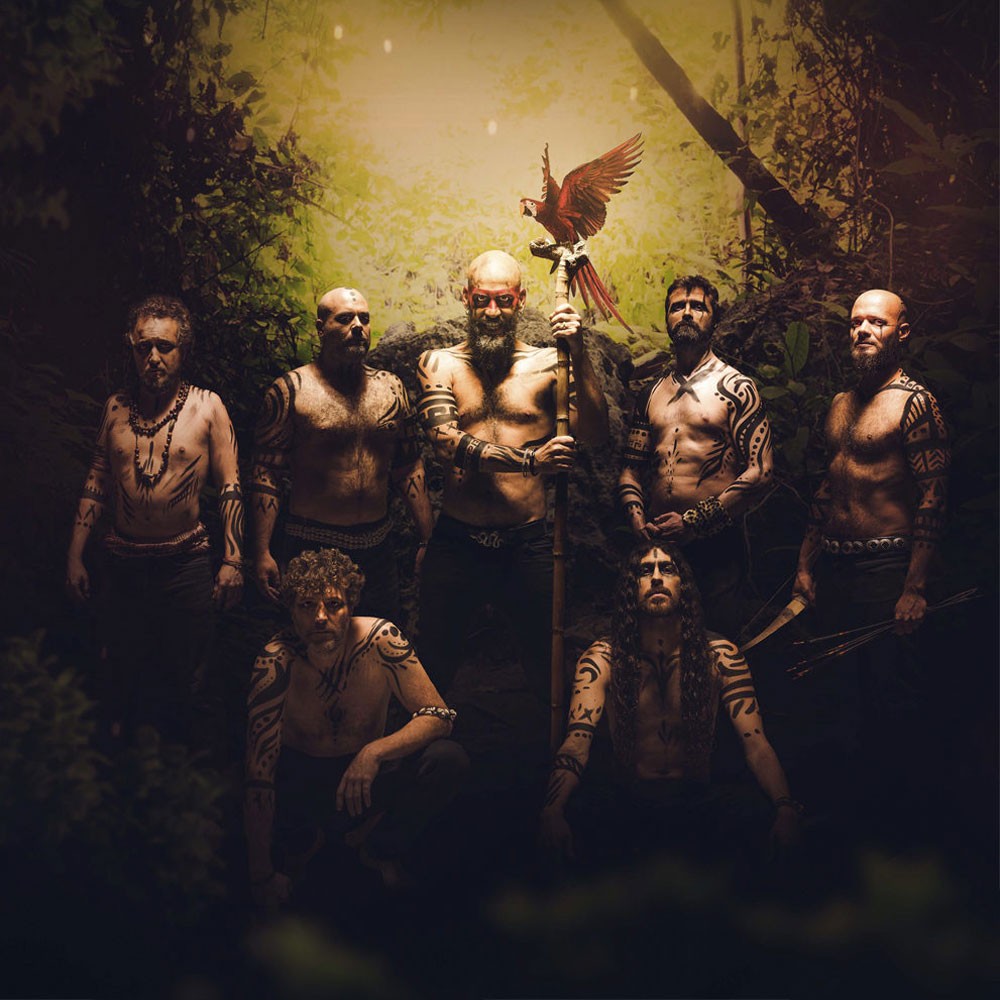 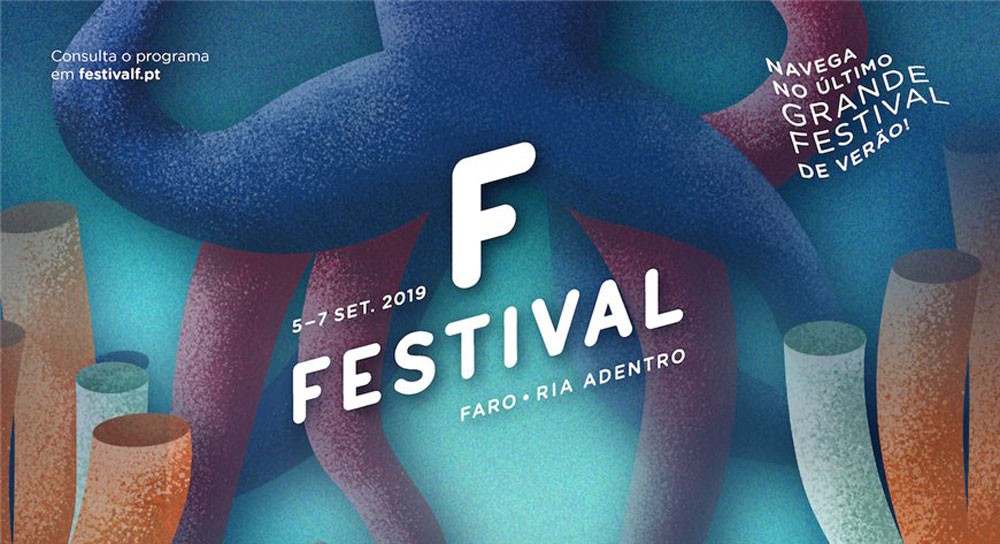