An online journalism project designed to help readers ‘fact check’ was launched today at the Web Summit technology summit by a journalist and two partners who have invested “hundreds of thousands of euros.”

In effect, the Polygraph is a “fact-checking journal,” project manager Fernando Esteves told Lusa news agency on the sidelines of the Web Summit in Lisbon’s Parque das Nações.

“We make the verification of what is said in the public space by politicians, commentators, influencers […] and social networks in general,” he added.

For this, the newspaper will have as criteria the importance of the protagonist – if he is prime minister, if he is a member of the Government, if he is leader of a party – and on the other hand his capacity of influence, that is, the capacity that the person has to influence the public debate and there we are already talking about influencers and commentators, “explained the person in charge.

Fernando Esteves explained that the platform arises because “liberal democracies are living a very difficult time”, with people failing to “trust politicians”, and the current state of journalism, with “drafts to be emptied and lost memory. ”

“At the moment, 60% of the news people read comes from social networks and there is no newspaper screening,” he said.

Already asked about the reason for the Web Summit launch, Fernando Esteves said that “it made perfect sense” for the type of initiative.

It is “an innovative project, a pioneering project, a project that will make use of new technologies to make ‘automatic checking’ using artificial intelligence, he stressed.

In all, the platform has 10 people in the “fixed structure” and a “network of 25 employees”, among journalists, social network managers and video makers.

As for the investment, Fernando Esteves declined to specify, speaking earlier of an allocation of “hundreds of thousands of euros” by the founding company, composed by Be Creative Media (of audiovisuals) and Emerald Group (multinational consulting firm financial).

“We are not going to upload a lot of content per day on the site,” and “we will not be hostage to the dictatorship of page views,” he said, noting that Polygraph revenues will be essentially obtained through advertising. 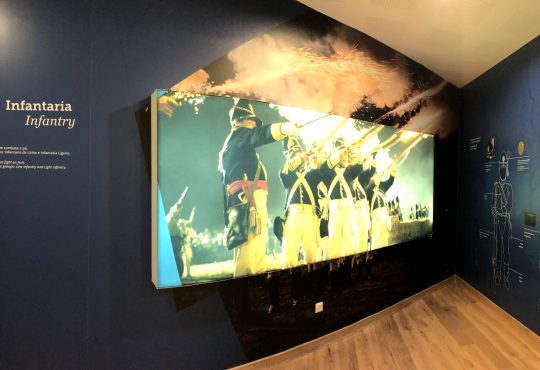 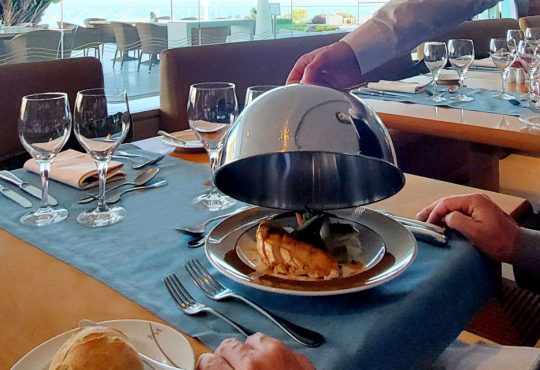