Training betting, club knowledge and playing style are assets in favor of the U23 coach.

The ‘reign’ of Marcel Keizer as coach of Sporting, which lasted less than a year, came to an end on Tuesday, winning the Portuguese Cup and the League Cup. Leonel Pontes, who had so far commanded the under-23 team, is the solution for the immediate … and could be for the future.

According to the newspaper The Game, Frederico Varandas is fond of the work of the 47-year-old, so he is currently considering keeping him at the helm of the senior team until the end of this season.

The fact that he has joined the Alvalade club at various levels – under-19, under-23, team B and even the first team when he was Paulo Bento’s assistant – is one of the main assets he plays in favor of the Madeiran.

Their offensive style of play at the service of the under-23 team – five wins in five games, in which the lions scored 19 goals – and the focus on youth also weighs on the decision of the Sporting president.

For now, Leonel Pontes has just over a week to prepare for Boavista’s trip to the ground, where he will have his first official game in charge of the first team. And a few days later, he will have a trip to the Netherlands to play PSV on the opening day of the Europa League group stage. 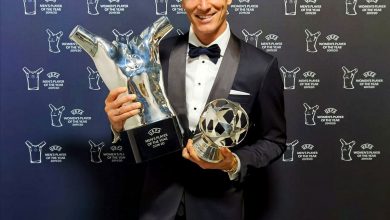 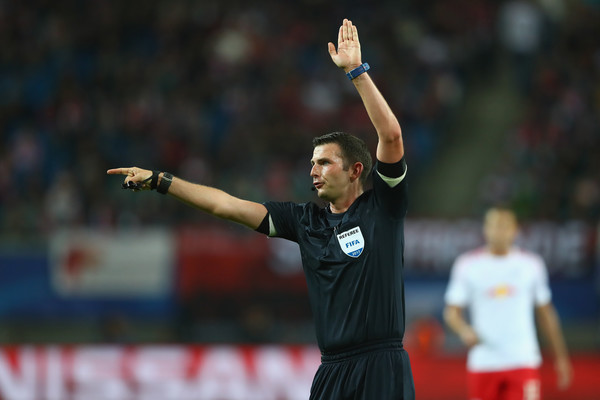 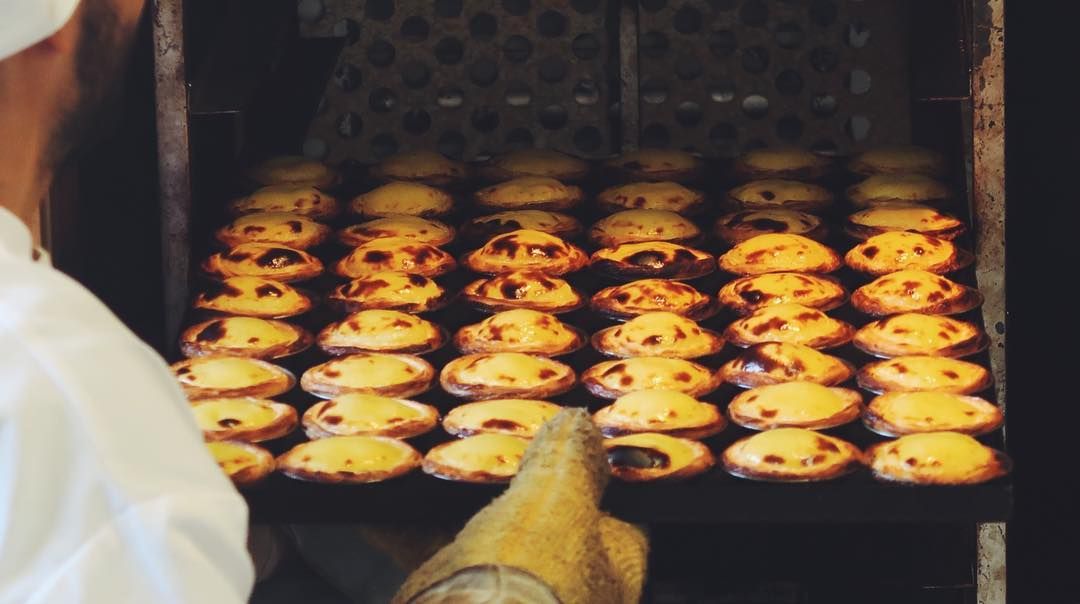