Four years after their debut at Coliseu dos Recreios, Linda Martini return to the mythical Lisbon room. The project by André Henriques, Cláudia Guerreiro, Pedro Geraldes and Hélio Morais launched, in 2018, the fifth (and homonymous) disc, being in the preparation phase of the new album, which should come out during this year. The Lisbon band joined 17 years ago, having released, in 2006, the album Os Olhos de Mongol. This was followed by Casa Ocupada (2010), Turbo Lento (2013), Sirumba (2016) and the most recent Linda Martini (2018). The concert on January 31 marks the end of a cycle and the entry into a new musical era. Tickets cost € 20. 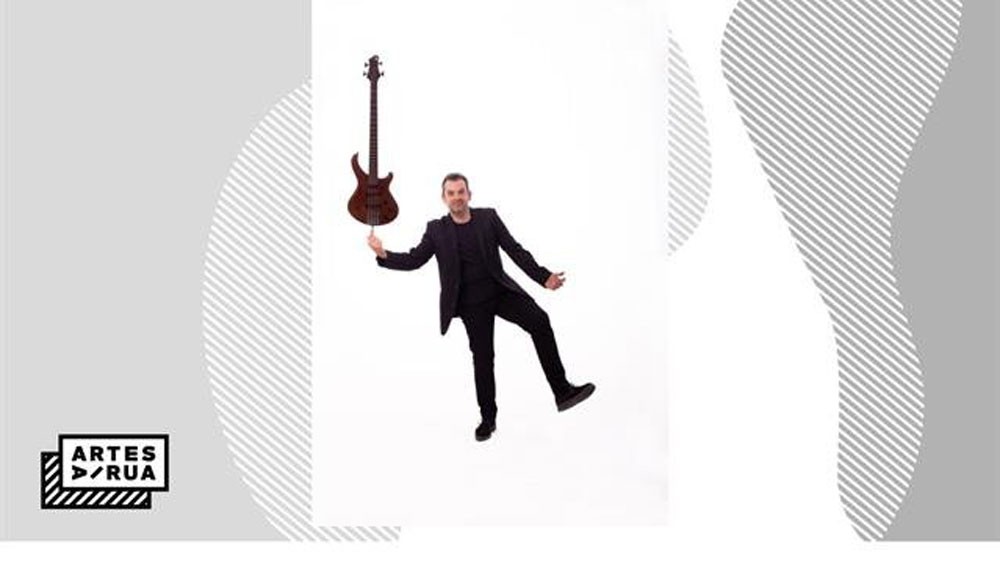 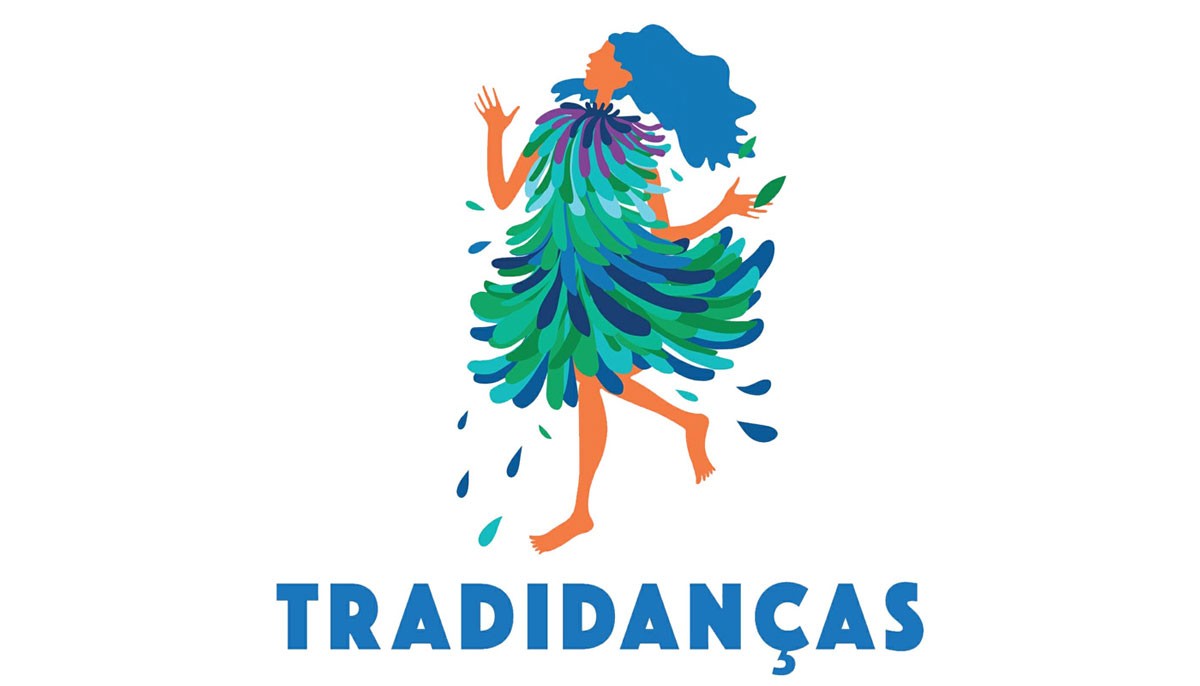 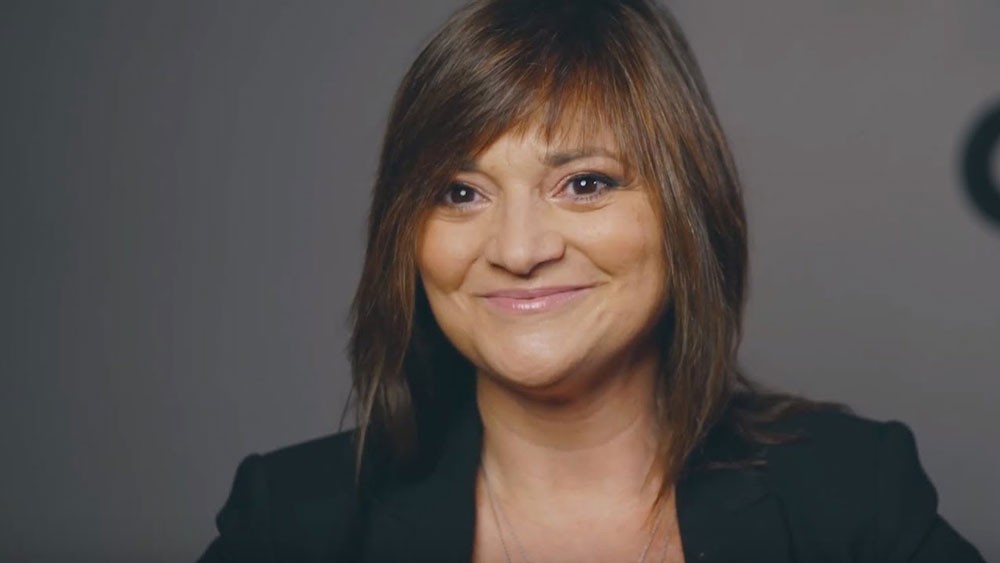