The cycle of concerts LISBOA AO PALCO, which takes place at Quinta da Alfarrobeira in São Domingos de Benfica, ends this weekend with a flourish by receiving Diogo Piçarra and Irma today, Amor Electro and Viva o Samba on Saturday and Pedro Abrunhosa and Elisa Rodrigues on Sunday.

The project LISBOA AO PALCO, an initiative of the Lisbon City Council, EGEAC with the Parish Council of São Domingos de Benfica, and Sons in Transit with the Tejo Music Lab, started on September 11 and runs until 4 October, counting 10 nights and 20 concerts, with two artists per night, between established and rising names, in a program with the signature of the musician and producer Diogo Clemente.

Tickets for all the nights of the event are on sale for the single price of €15 at Blueticket, usual places and on the venue, on show days from 7 pm and on Sundays from 5:30 pm. 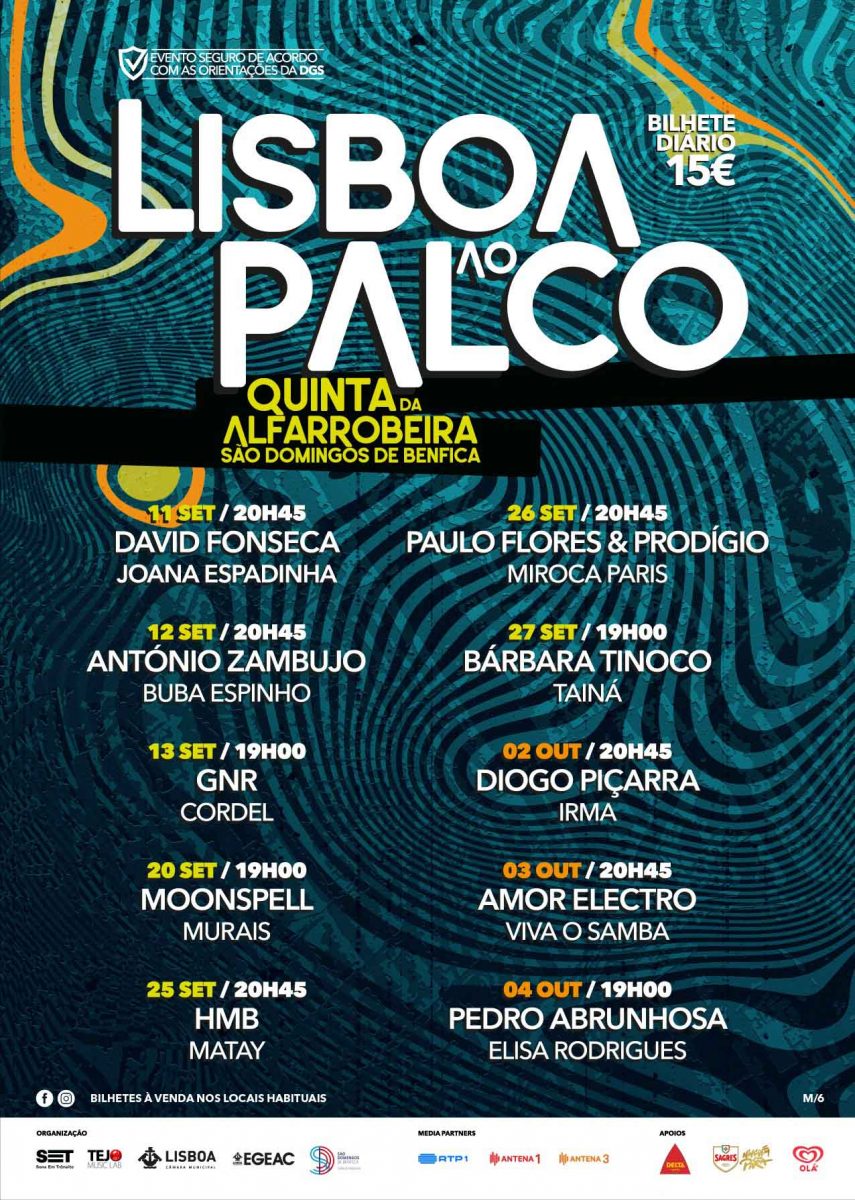 With the objective of stimulating one of the sectors most affected by the pandemic, LISBOA AO PALCO was developed with investment from the Lisbon City Council and EGEAC.

The investment takes into account all the production and logistics of the project, as well as the payment of part of the artists’ cachets, with the remainder due to ticket sales.

The União Audiovisual initiative – an informal group of professionals in the sector that has warned of its precariousness – will give voice to representatives of thousands of invisible professionals who make cultural events possible.

Thus, between the concerts, for about 15 minutes, several technicians will be talking to Carolina Torres, publicly sharing their experiences and ideas to overcome the challenges that the pandemic has brought to Culture professionals.

Considering the difficulties and instability of the cultural sector in times of a pandemic and similarly to what happened at other events, the public will be invited to deliver non-perishable food upon arrival at the venue.

To these goods is added the revenue generated by the sale of food and drink, in the 10 nights of LISBON TO THE STAGE. The collection, treatment and distribution will be in charge of the aforementioned Audiovisual Union.

The enclosure at Quinta da Alfarrobeira has a capacity of around 600 seats and is prepared in order to comply with all the rules of social distance, hygiene and safety set forth by the General Directorate of Health. 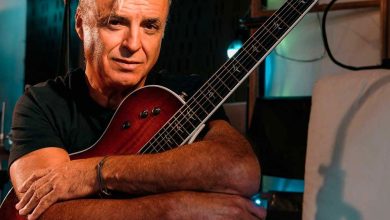 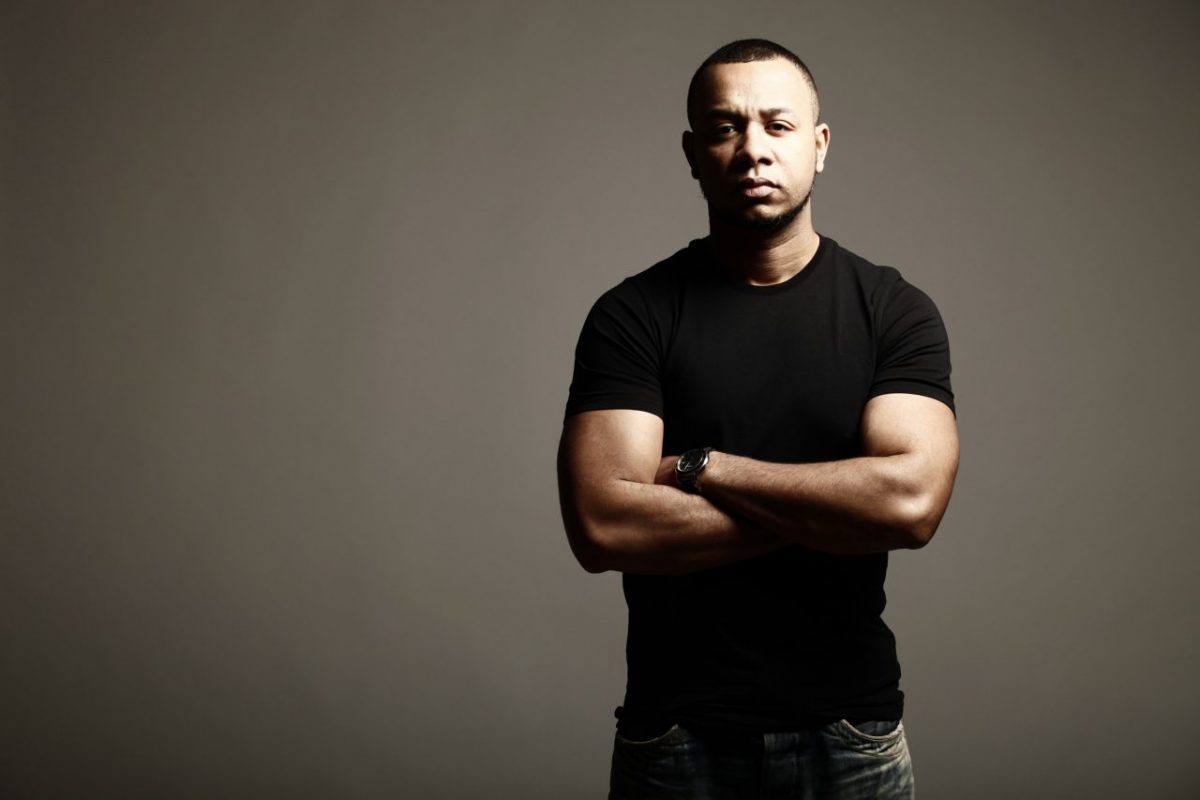 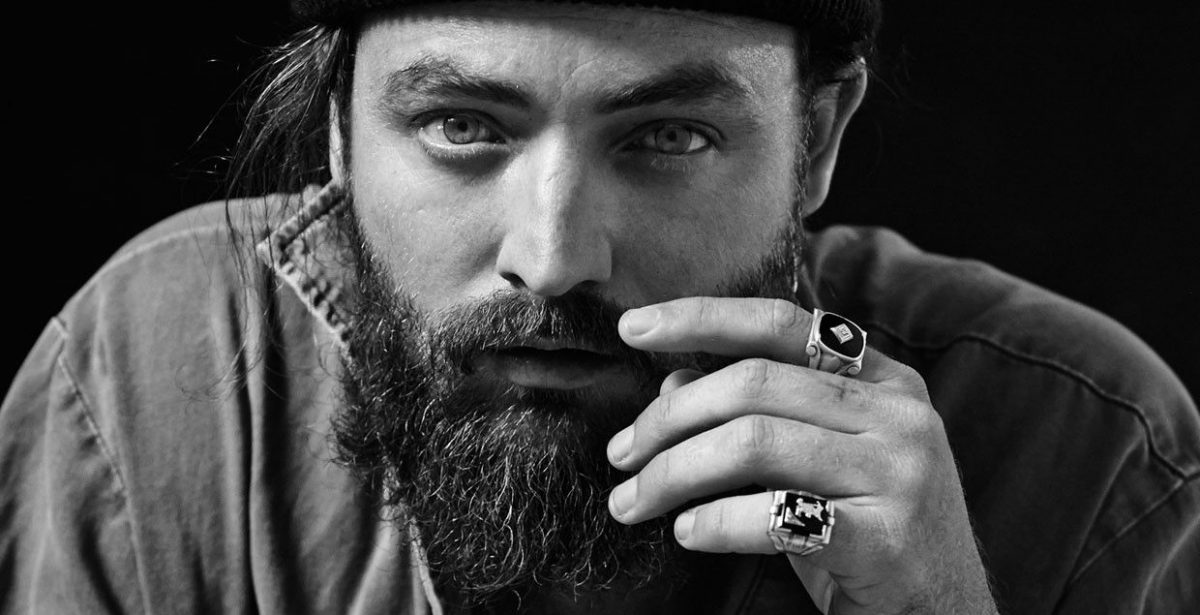 Australian Ry X comes to Portugal for the first time