This year’s edition of “Lisbon on the Street” will celebrate the 70th anniversary of the Hot Club, with open-air jazz music, but there will also be concerts of classical music, cinema, dance and theater, the municipality announced today.

The initiative of the Company for Management of Equipment and Cultural Animation (EGEAC), Lisbon City Hall, brings a diversified program and free entry, always in outdoor public spaces, from 23 August.

This year’s festival coincides with the 70th anniversary of the Hot Clube de Portugal (HCP), one of the oldest jazz clubs in Europe.

To mark the anniversary, the “Lisbon on the Street” will promote four concerts on Saturdays, at the end of the afternoon, in four large gardens of the city.

Open-air concerts do not stop at jazz, and “Lisboa na Rua” will bring back the Choir and the Gulbenkian Orchestra to Vale do Silêncio, on September 8, to listen to soundtracks of films, voted by the public, as is the case of “2001: Odyssey in Space”, “The Dead Poets Club” or “West Side Story”.

Another of the highlights, between August 28 and September 2, is illusionism, with the International Street Magic Festival that will take to various places in the city 15 magicians, from nine countries, to present “some of the best numbers of the Arte Mágica “, according to EGEAC.

In the Pepper Palace of the Lisbon Museum, Brazilian director and director Christiane Jatahy, the Artist in the City of 2018, joins the “Lisbon on the Street” to present a project on refugees and migrants, told in the first person, “Moving People “.

In the middle of September, the usual proposals, which have already “won faithful audiences”, such as the CineCidade open air cinema sessions, the sound art of “Lisboa Soa”, which in this edition have water as a common element, and nights “I’m from Fado”, this year in the town square.

The public is also invited to “Dance the City” and discover Lisbon through the architectural gaze of Open House Lisbon, adds the local authority.

“Lisboa na Rua” ends on September 30 – coinciding with the end of the Expo’98 20 years ago – with the “Venham mais Vinte” concert by the Metropolitan Orchestra of Lisbon and Mário Laginha, specially designed for this which will take place at 19:00 at the Altice Arena. 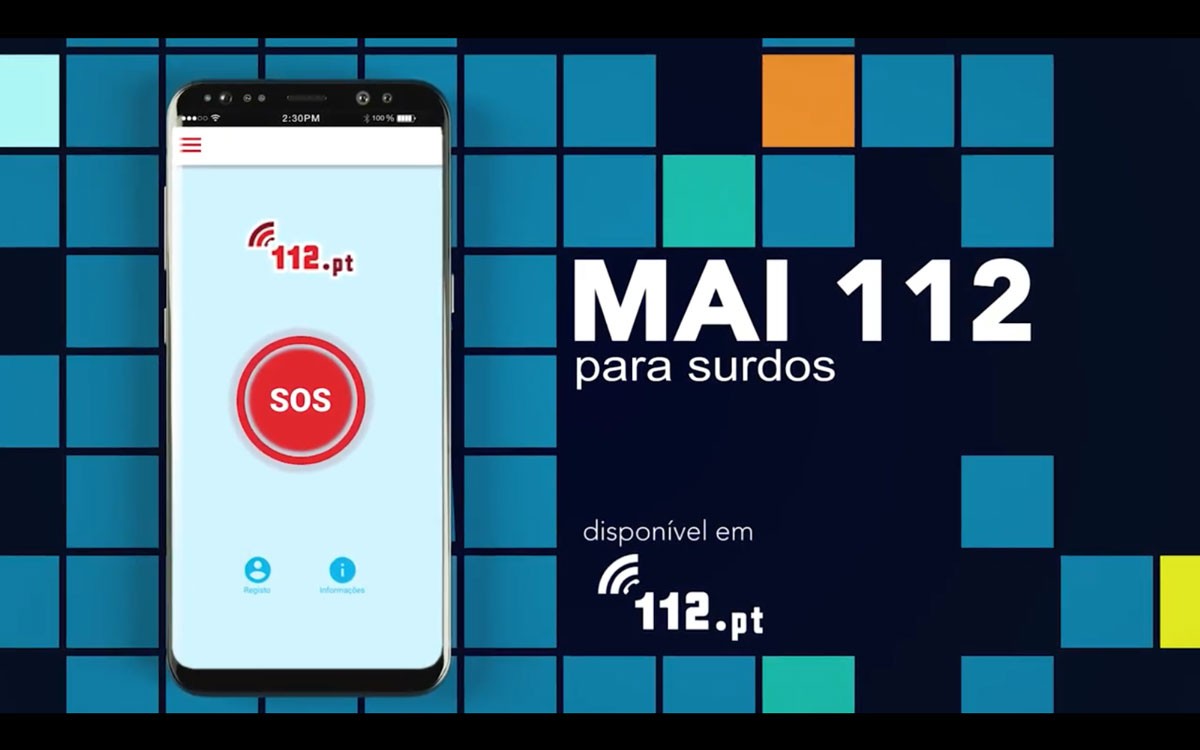 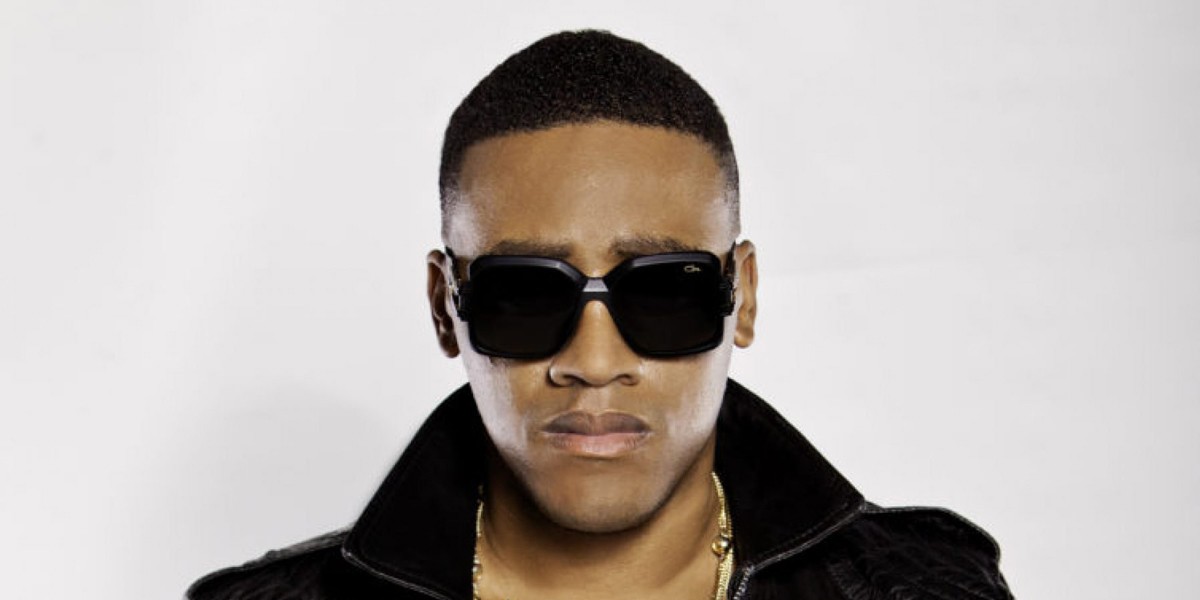 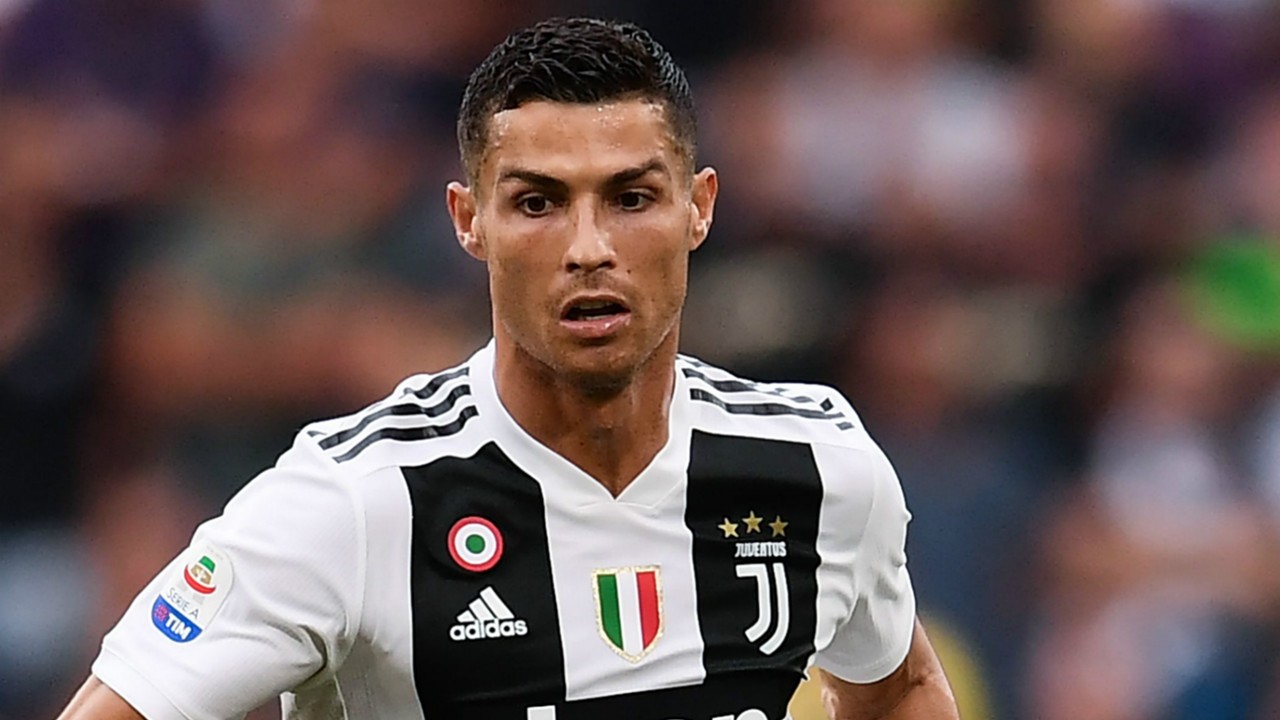 The first of CR7 leaving the alert for… ketchup