The opening of a tender procedure for the allocation of municipal financial support for the execution of the Arroios Local Support Center project for homeless people is scheduled for the Council meeting on June 18, 2020.

The note was released on the day that a homeless demonstration took place, in front of the Assembly of the Republic, in protest against the lack of support.

The demonstration was called a few days after the eviction of 13 needy or homeless people from an old nursery in Arroios, which was illegally occupied and serving as a support center. Seara – Mutual Support Group of Santa Bárbara provided support to these needy people.

It is recalled that reception has already been found for all, maintaining the family nuclei in the emergency centers for homeless people and through the responses of Santa Casa da Misericórdia de Lisboa, within the scope of the cooperation of the Social Network.

A review of the unprecedented response that the Câmara de Lisboa has articulated with the social network and with the Parish Councils is also made, taking into account the scenario of social crisis in the city due to the covid-19 pandemic.

Among the measures for the elderly, through the Radar project and in conjunction with the Parish Councils and Santa Casa da Misericórdia, 30 thousand people are being monitored, and 104 visits were made to homes for the implementation of contingency plans, testing of users and employees and delivery of personal protective equipment.

Another measure taken was the opening of four emergency reception centers for homeless people with a total capacity for 220 people.

The municipality predicts that by the end of the year a total of 380 people will be accommodated through this program.

Another 51 people were sent to other types of accommodation, such as rooms in shared apartments, and through RedEmprega 45 people who passed through the reception centers found employment.

The Lisbon Solidarity Network was also created to support Parish Councils in tasks such as delivering meals or delivering medicines, and 15,000 homeless meals are being distributed daily, people with economic need, people with refugee status at the under the municipal program and isolated elderly people.

All children in levels A and B of the 1st cycle of basic education in schools closed since mid-March were kept free food support in a ‘take-away’ format.

More than 3,300 computers and ‘routers’ were also distributed to children in grades A and B in grades 3 and 4. years of the 1st cycle of education so that they can follow distance classes.

On the other hand, the Social Emergency Fund for Families was reinforced with 2.5 million euros.

Eurovision Song Contest 2021 in Rotterdam has an official date 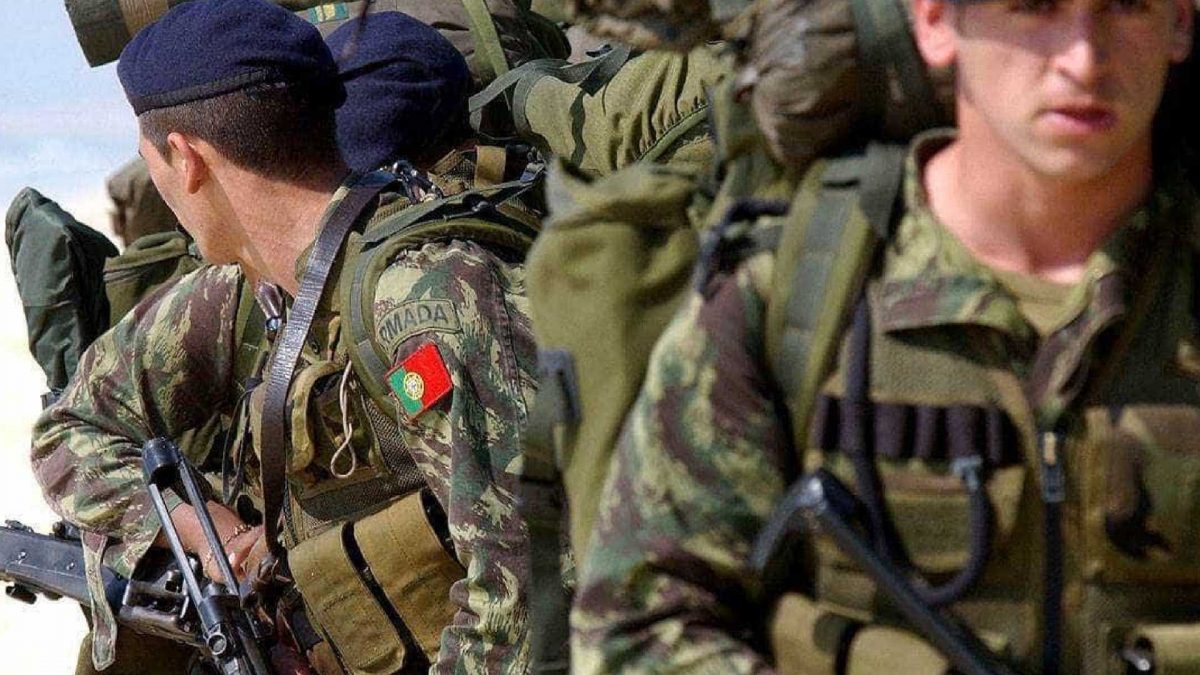