“We are very happy and proud to have great swimming back in Portugal. Lisbon is a great city and the proposed venue guarantees that we will attend another excellent short pool event in December 2021,” said LEN President Paolo Borelli , quoted in a statement.

The decision favorable to the candidacy presented by the Portuguese Swimming Federation to host the championship in the Altice Arena, which has a capacity of up to 20 thousand people seated, was taken unanimously.

At the meeting in Glasgow, LEN also announced that the European Water Jumping Championships will be re-organized in Kiev, Ukraine, in 2019 after a “very successful edition” in 2017.

In addition to the

, the Portuguese Swimming Federation proposed to host more international events, namely the organization of the European water polo in 2021 in Funchal, which will already host the 2019 Women’s European Junior Water Polo.

They also applied to the set-up in Setúbal of the open water qualification stage for the Tokyo2020 Olympic Games in Setúbal. 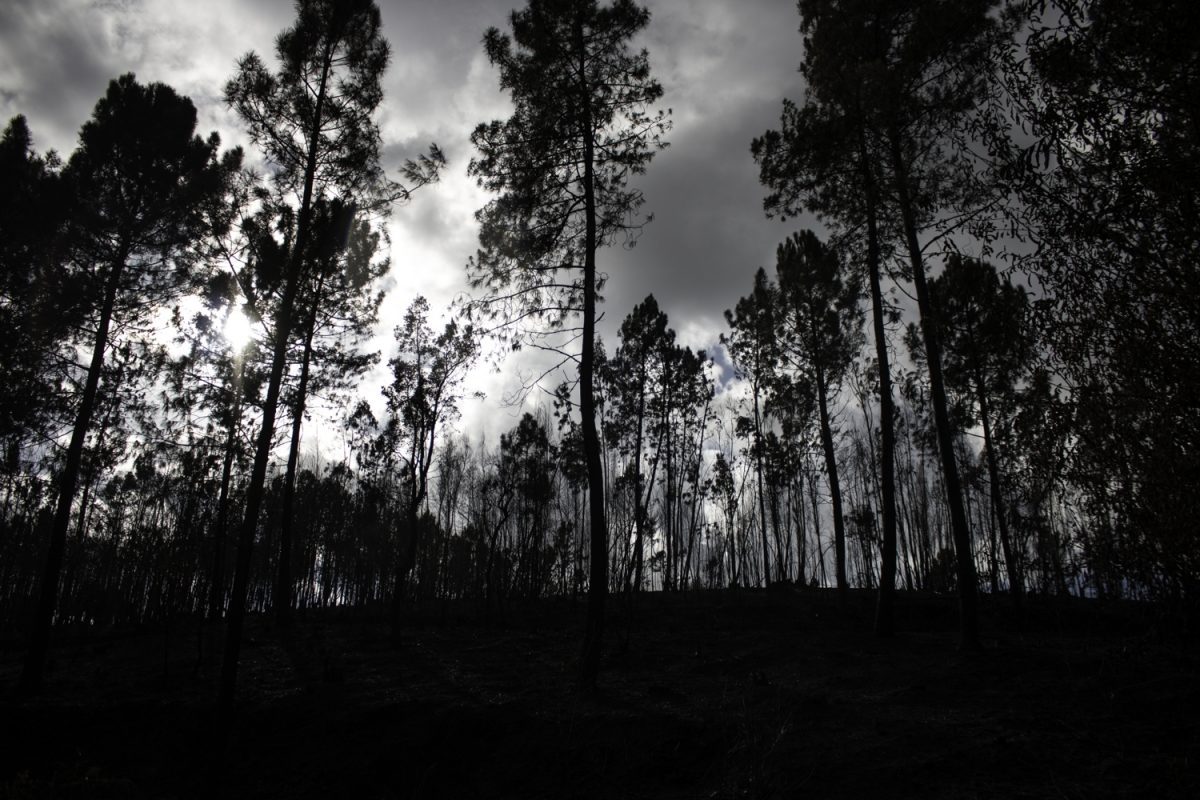 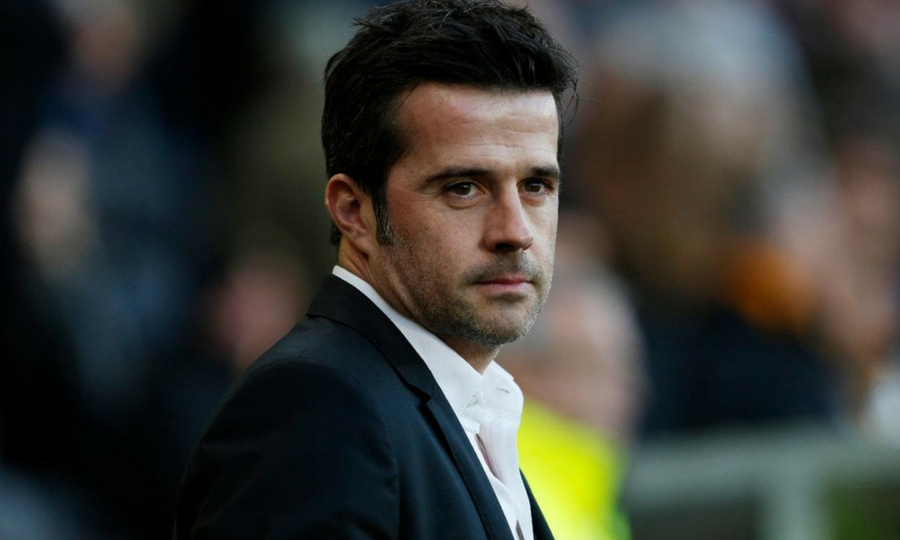