Luís Onofre’s footwear in the Après Ski collection marked on Saturday the third and penultimate day of the 44th Portugal Fashion, in Porto, which also had parades of the pair Alves / Gonçalves and Micaela Oliveira.

To celebrate 20 years of the brand Luís Onofre, the stylist closed the third and penultimate day in the Port Customs, which counted with Nuno Baltazar, Susana Bettencourt, Micaela Oliveira, the pair Alves / Gonçalves, the Meam brand and several proposals of the footwear industry and accessories.

Luís Onofre highlighted the inspiration drawn from the concept of ‘après ski’, with boots and “snow boots, but that can be worn on normal days,” and the shoes went from “that point to something more” ‘”.

“Using very ‘soft’ materials, inspired by the very popular sporting wave, contrasting with elongated materials and shapes, … I used very hard colors, such as grená, preto and honey.This color [honey] transmitted a sober collection, not so elaborate in the accessories, but perhaps the most creative collection to date, “he explained.

Boots and boots, among Texans and pieces that go to above the knee, with varied materials and honey and black as stronger notes, are the bet of the creator, recently appointed president of the European Footwear Confederation, for the colder seasons.

Nuno Baltazar, awarded the Infante D. Henrique Order in 2015, opened on Saturday the third day, before the Meam ready-to-wear brand, created in 1997, show proposals inspired by Carnival and “color strokes to mask the winter”.

The young Azorean roots designer Susana Bettencourt, a graduate of Bloom, Portugal Fashion’s new talent program, followed with the “Stop the Clock” collection, based on traditional knits and a message – “it’s time to change. ”

After reflecting on gender roles, feminism, and political activism in art, and particularly in fashion, Susana Bettencourt focused on the “automated society” in which she lived, using a quote from William Faulkner (” Watches kill time “) to reflect on technology and” problems of depression and social disintegration “.

After the couture and bridal fashion proposals, the night was ’embezzled’ with the cancellation of the Impetus brand, with a parade scheduled for 9:30 pm, with the ‘I Am What I Wear designed’ line.

The start of the penultimate night thus belonged to the pair of Manuel Alves and José Gonçalves, who have collections together since 1985, before the closure, which belonged to Luis Onofre.

The designer said he looked at fashion as a phenomenon that “repeats itself”, so a “future collection” may reflect this “more sustainable, more environmentally friendly” side, responding to a fashion alert, (alert) released in this edition by the fashion event.

The 44th edition closes on Sunday with the parades of Marques’Almeida, Alexandra Moura, Carla Pontes and David Catálan, starting in the morning with the first edition of ‘Portugal Kids’, dedicated to children’s fashion.

Portugal Fashion – a project sponsored by the National Association of Young Entrepreneurs (ANJE), developed in partnership with the Portuguese Textile and Clothing Association (ATP) – is funded by Portugal 2020, within the scope of Compete 2020. 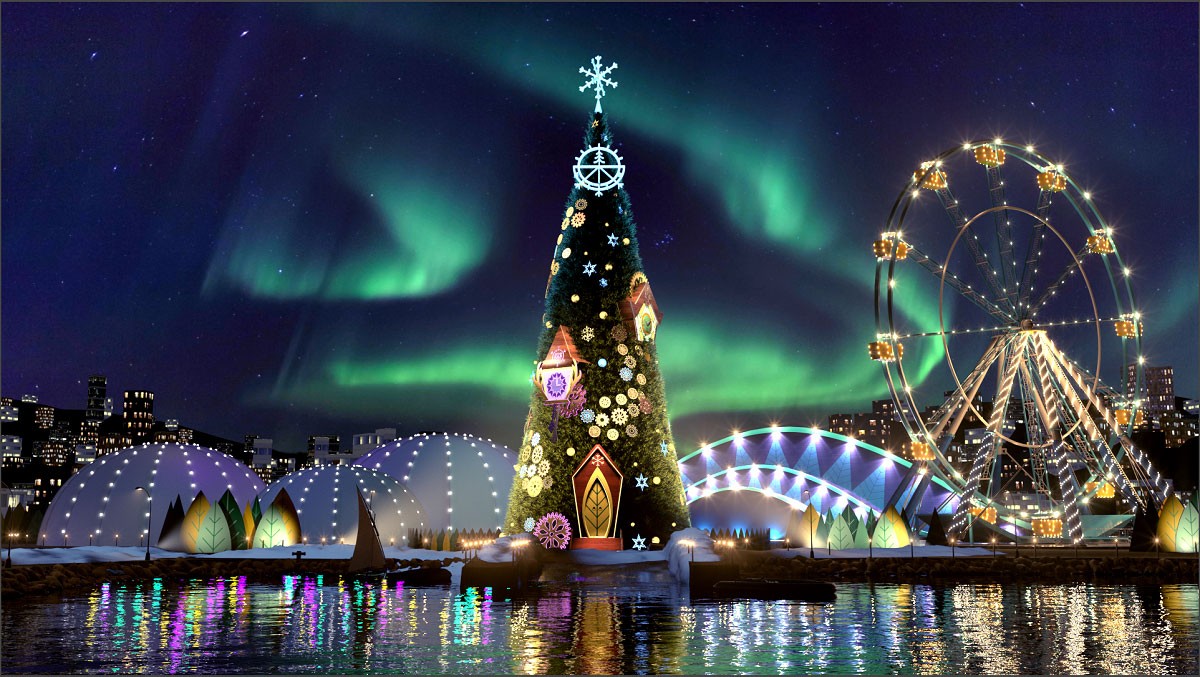 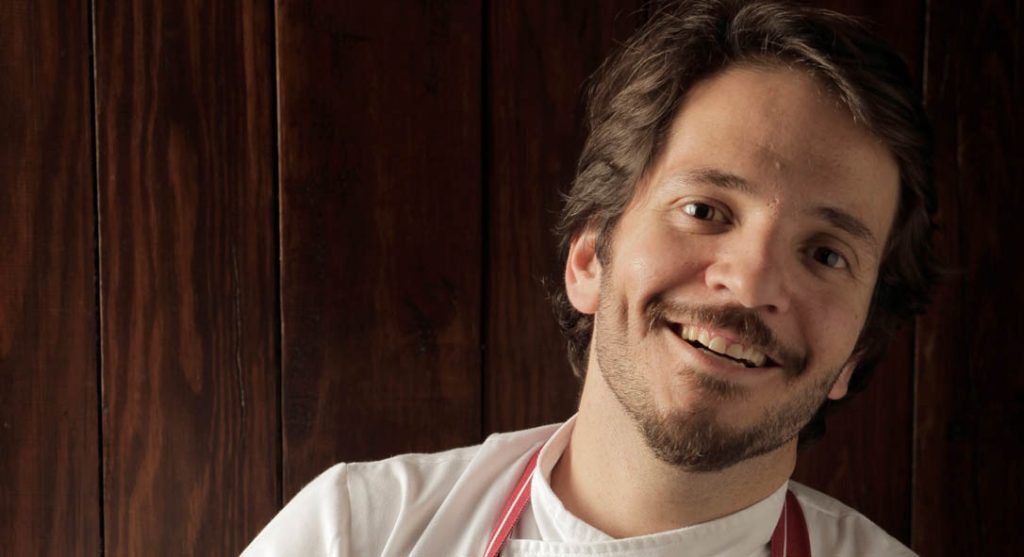