On Tuesday, the 21st, at 6 pm, we will resume the Colloquies on the Esplanada, by TMJB, this time with Mario Pirovano, the actor of the show “Johan Padan a la descoverta de le Americhe”. The moderation will be Sebastiana Fadda. On the 22nd, it will be João Mota, director of “As artimanhas de Scapin“, this time moderated by Ana Isabel Vasconcelos.

Wednesday, the 22nd, brings us two new shows, at 9:30 pm: The maid Zerlina, from Hermann Broch, staged by João Botelho, by Culturproject, at Forum Romeu Correia; and “Rebota rebota y en tu cara explota“, a creation of Agnès Mateus and Quim Tarrida, from Barcelona, ​​at the Cine-Teatro of the Academia Almadense.

Mártir, also at 9:30 pm, resumes the presentations at the TMJB Experimental Room.

Zerlina is one of the most famous maids ever. Its simple-looking history is formed by an overlap of layers that make it not only complex but plural. The character, who appears in one of the short stories of The Innocents (from 1950, which the French did not happen to translate as The Irresponsible), was born at the hands of the Austrian modernist writer Hermann Broch (1886-1951), an author for whom the definition of art it had to be based on affiliation with regard to the quintessence of humanity, and never on the beautiful for the beautiful. 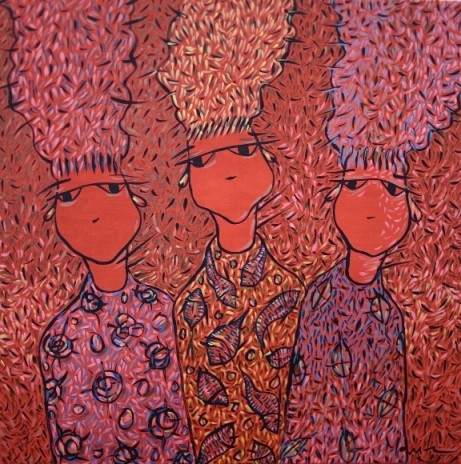 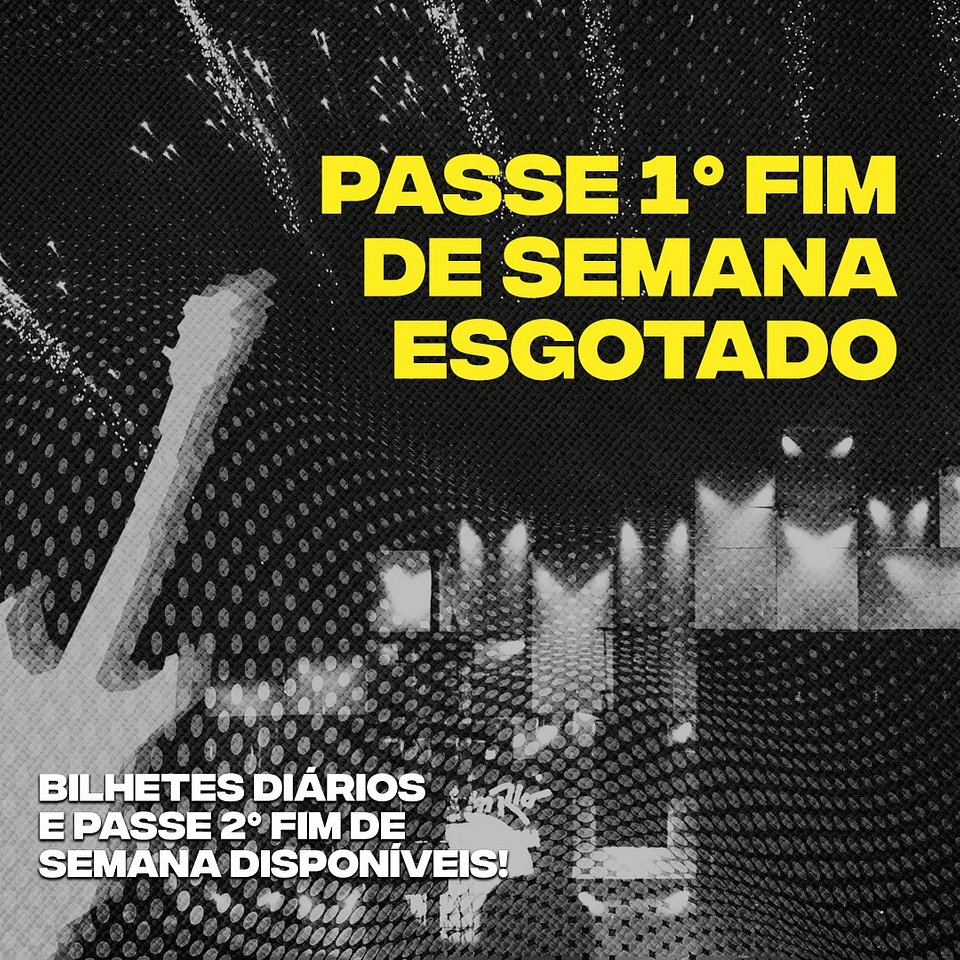 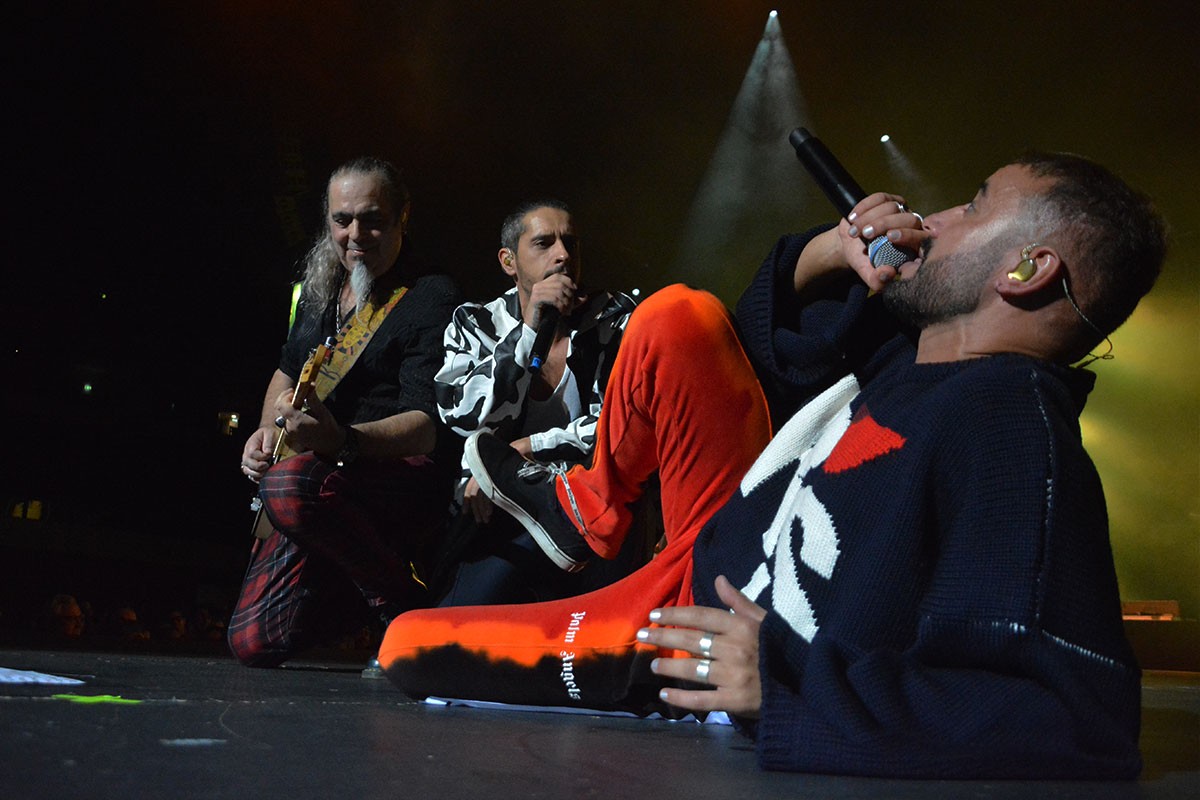 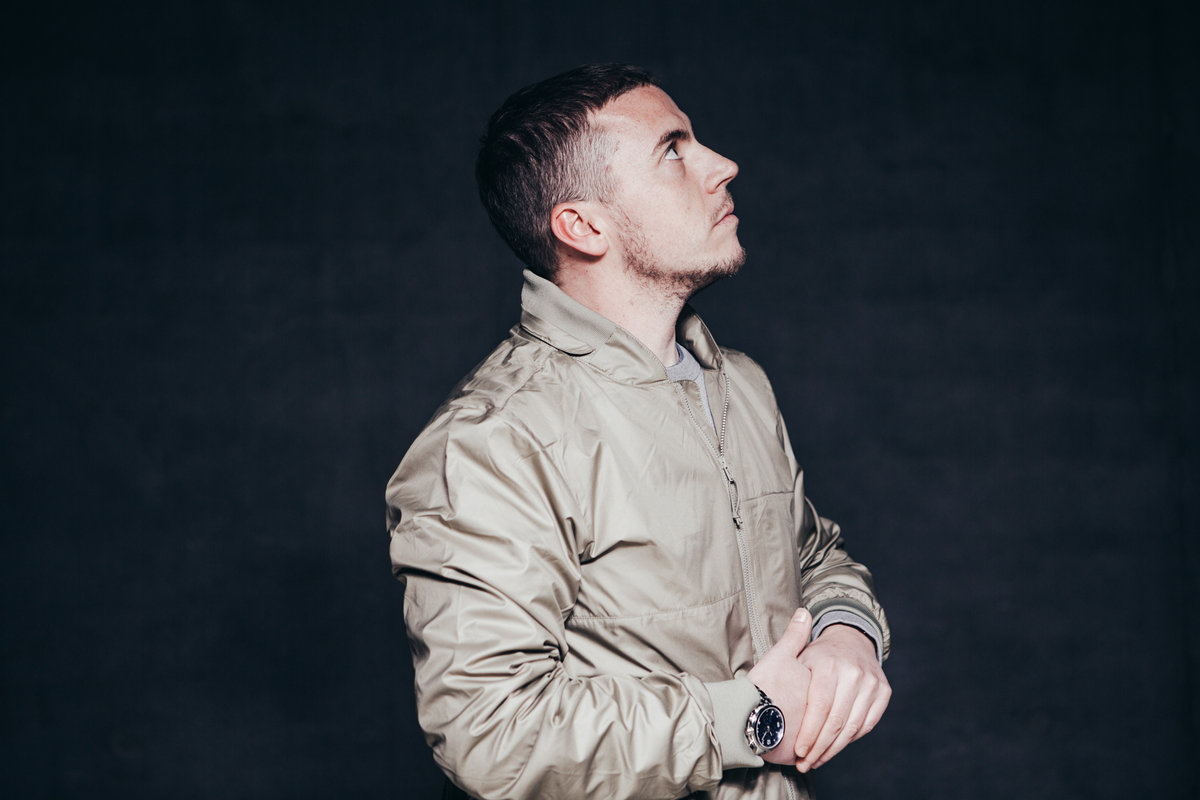