This Tuesday Luísa Sobral was at the Teatro da Trindade, where she ended the tour of her most recent original album, ‘Rosa’.

Produced by the prestigious Catalan musician and producer Raul Refree, ‘Rosa‘ is a special and delicate album, based on an intimate record. Edited at the end of 2018, this album was warmly received by national and international audiences and critics.

In this concert Luísa was accompanied by Manuel Rocha on guitar and a trio of woodwinds composed by Gil Gonçalves on the tuba, Angelo Caleira on the horn and Sérgio Charrinho on the flugelhorn.

Luísa Sobral is one of the most important composers and singers of the new generation of Portuguese musicians. It debuted in 2011 with ‘The Cherry on My Cake’, followed by ‘There’s A Flower in My Bedroom’ (2013), the children’s album ‘Lu-Pu-I-Pi-Sa-Pa‘ (2014), and ‘Luísa‘ (2016) which was recorded in Los Angeles, by the prestigious American producer Joe Henry.

Over the past few years, Luísa has seen her facet as a composer enhanced, in addition to composing the winning song of the Eurovision Song Contest in 2017, with the theme ‘Amar aos Dois’ performed by her brother Salvador Sobral, has written regularly artists such as Ana Moura, António Zambujo, Carolina Deslandes, Marco Rodrigues, Mayra Andrade, Sara Correia, among others. 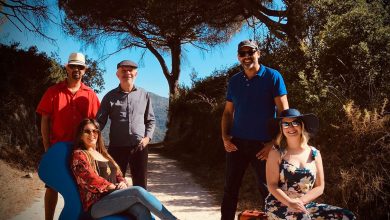 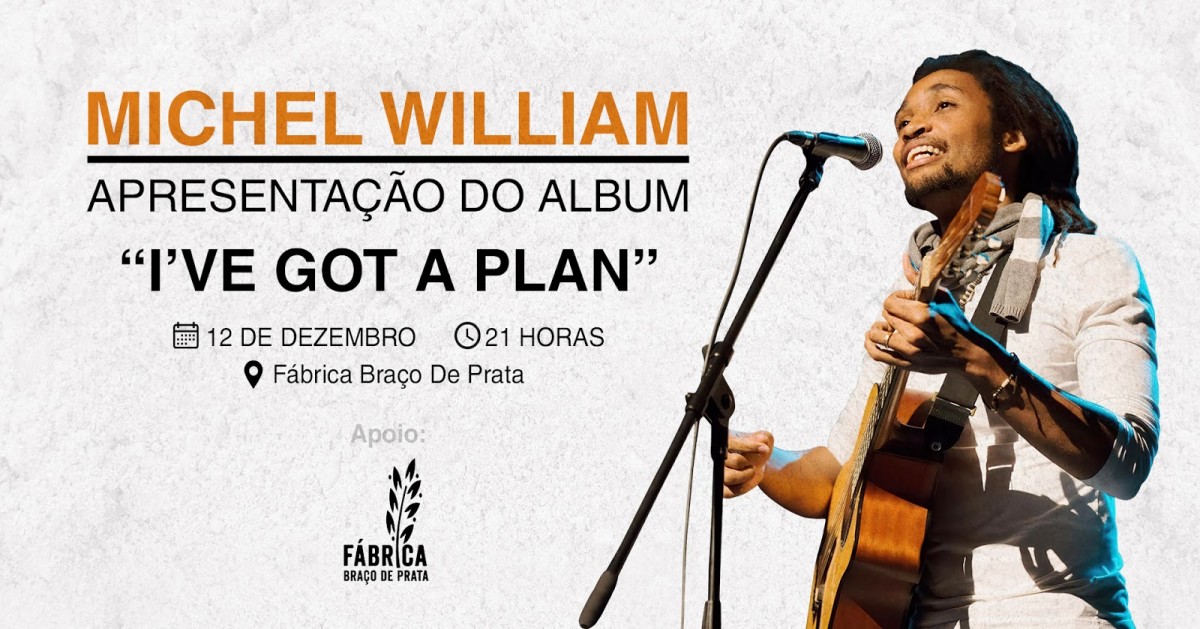 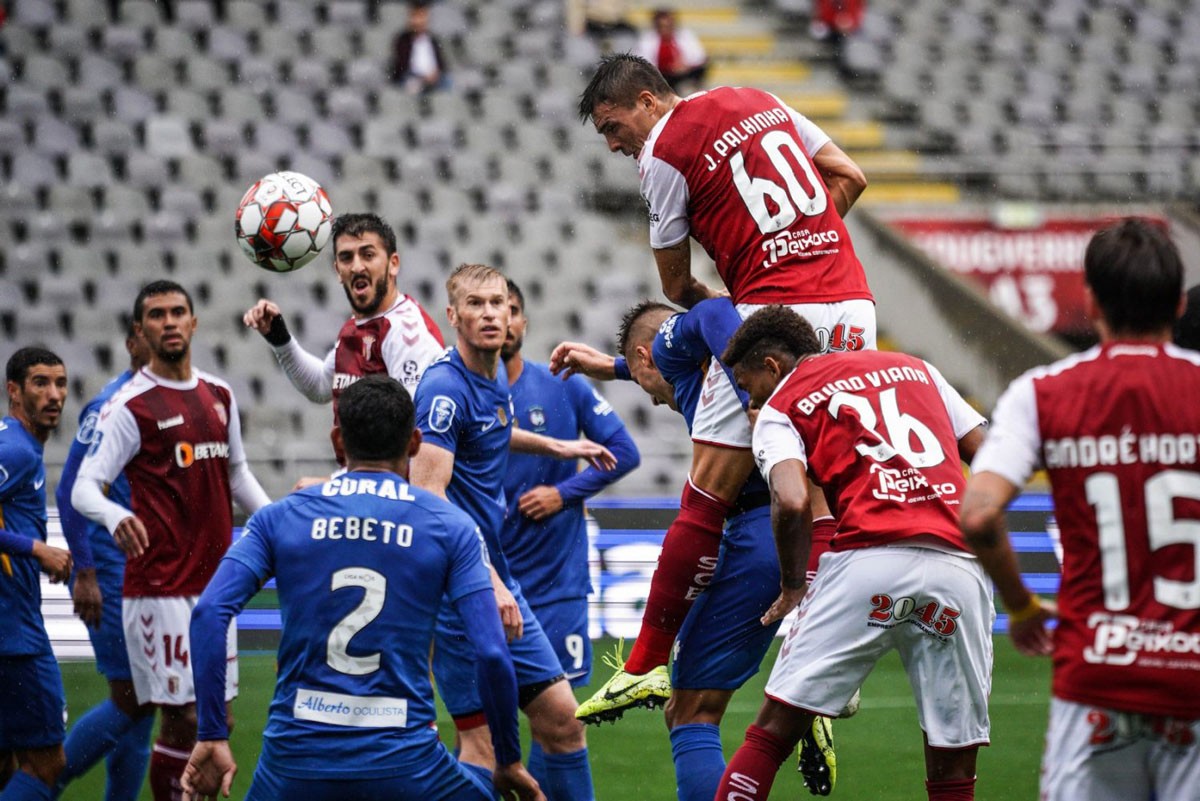 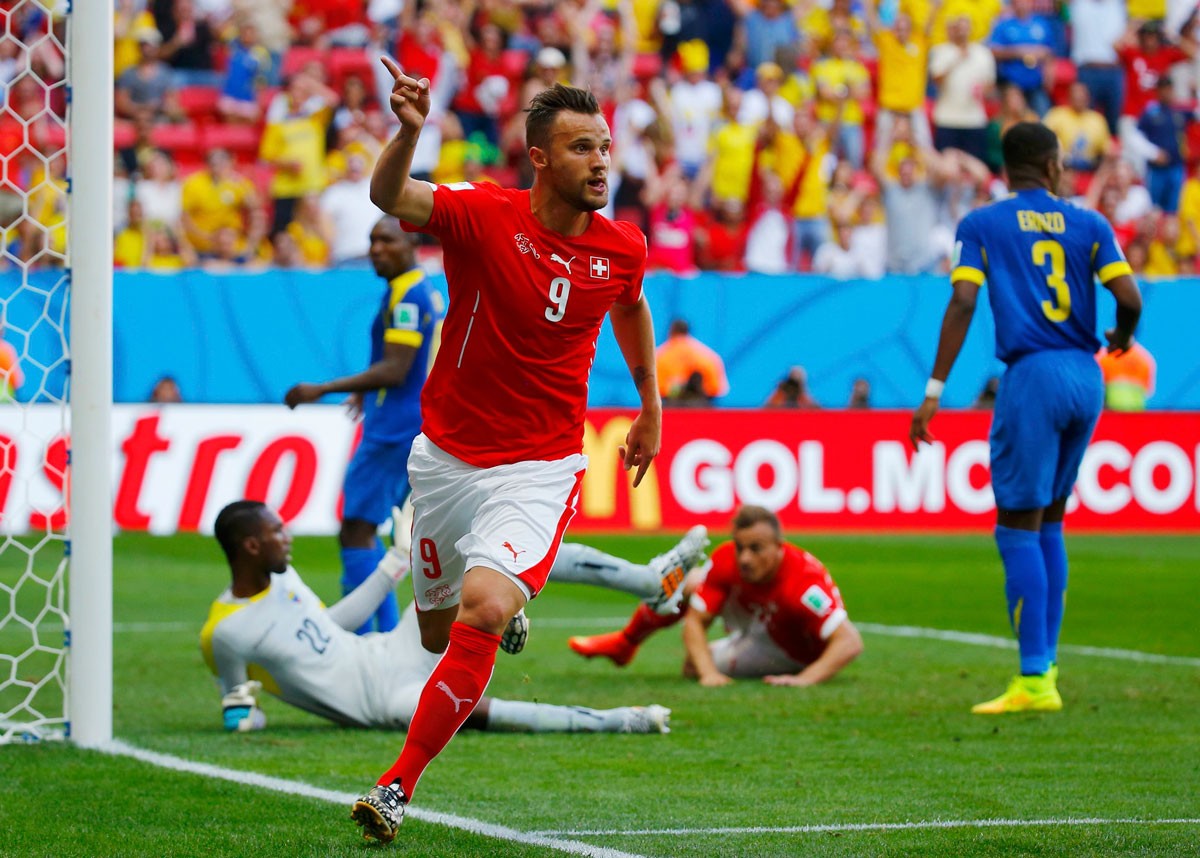