Available until today only on YouTube where it has more than 2.5 million views, ‘Para Ti’ finally reaches all digital platforms. The song is part of the soundtrack for the new season of SIC’s ‘Golpe de Sorte’ series.

L[/dropcap]uísa Sobral‘s song ‘Para Ti’ has a unique path. Composed in 2016 and dedicated to the singer’s first child, the song was, until today, only available on YouTube with a video that exceeded 2.5 million views. Despite not being included in any album, ‘Para Ti’ has been present at Luísa’s concerts where it has gained a prominent place, becoming one of the most emotional and applauded moments by audiences.

The invitation to include the song in the soundtrack of the series ‘Golpe de Sorte’, recently released on SIC, brought the opportunity to finally release ‘Para Ti’ as a single, making it available on all digital platforms.

In addition to the original theme, the single includes a version with new arrangements recorded live at the Cultural and Congress Center of Caldas da Rainha, with the wind trio that accompanies Luísa Sobral on the tour of the album ‘Rosa‘, composed by Sérgio Charrinho on the fliscorne, Gil Gonçalves in the tuba and Ângelo Caleira in the horn.

The same trio, joined by guitarist Manuel Rocha, will accompany Luísa Sobral at the concert scheduled for the 6th of October at the Teatro da Trindade INATEL, in Lisbon. It will be the last opportunity to watch the album ‘Rosa‘ live on a night when Luísa promised to reveal some news.

Senegal hosts CAN'2020 for beach football 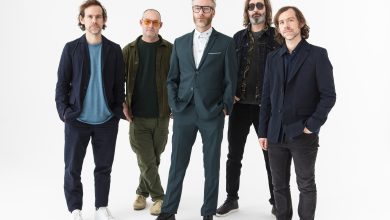 Foo Fighters, The National and Liam Gallagher confirmed for Rock in Rio Lisboa 2021

Portuguese Music Awards are presented today at a ceremony in Lisbon 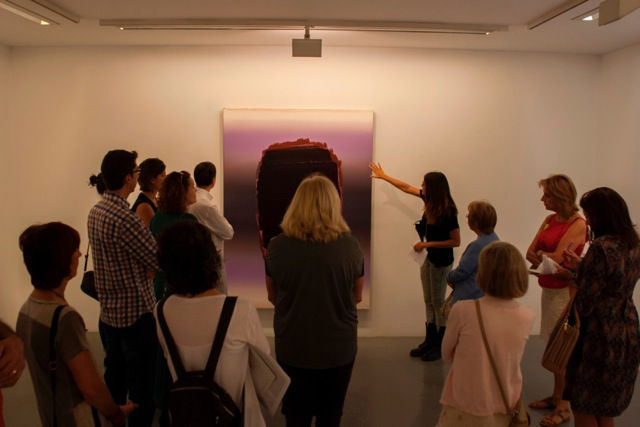 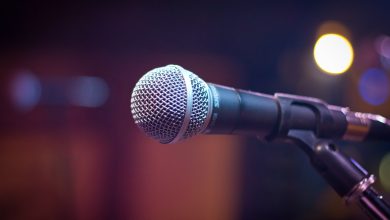