Macaia has stood out as a singer and road mate of MC and producer Mundo Segundo. With hip hop as the foundation, it also explores other styles such as soul, neo-soul and groove on their first album which is already in the final stage of mastering. Recorded on the 2nd floor with acclaimed Mundo Segundo and Blackbrown Recording Studios with Yann Georges, this debut album will be Macaia’s solo business card, following collaborations with other music names such as Maze from Dealema, Porte, Big DJ, Calculus, Galician Wöyza, Mozambican Azagaia, Kappa Jotta, Dekor, Dizzy Sound Mute, Diana Martinez & The Crib and Alta (Mind). 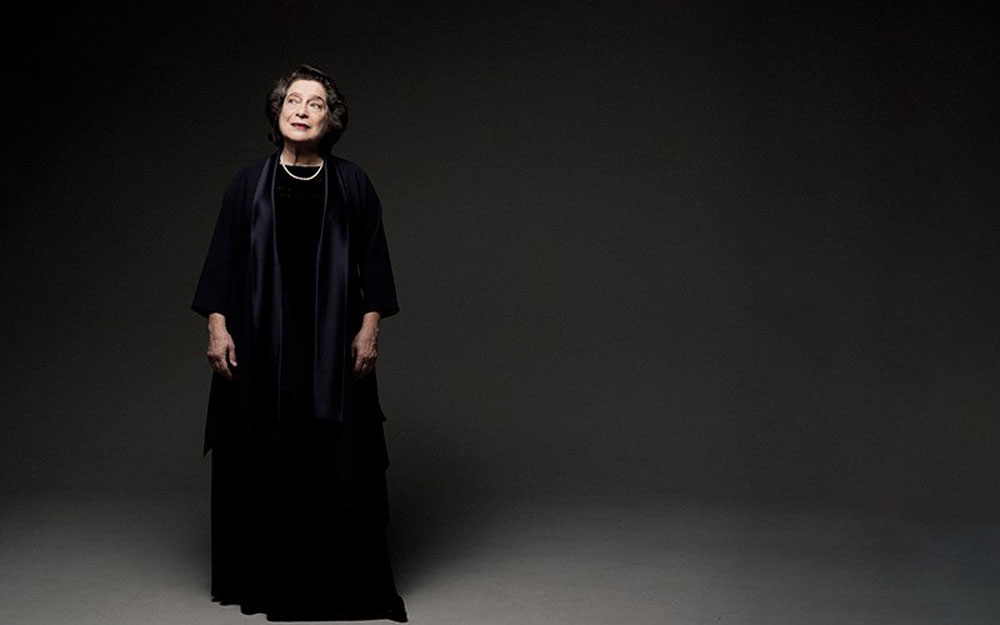 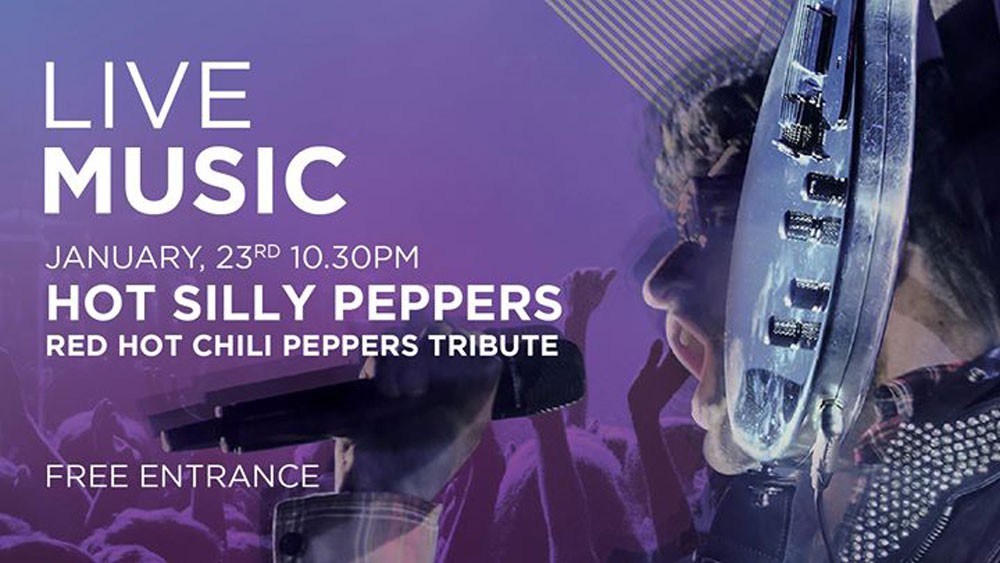