Macau International Airport (MIA) has announced it has opened a route to Xian, a city in northwestern China that may have a direct flight to Lisbon this December.

“Currently, there are 47 destinations operated through the MIA, of which 23 are on the mainland routes,” the airport said in a statement.

In October, Chinese airline Capital Airlines requested permission from the Chinese authorities to start a direct flight between Xian and Lisbon, after suspending that call from Beijing that month.

According to a statement from the Civil Aviation Administration of China, the company wants to start with the new flight in December of this year.

The information details that the flight will have two frequencies per week and will be in charge of Airbus A330 aircraft, with a maximum capacity of 440 passengers.

With some 12 million people, Xian is the capital of Shaanxi province, about 1,000 kilometres from Beijing.

Capital Airlines’ request comes in the same month it suspended the direct flight between Hangzhou on the east coast of China and Lisbon in Beijing, which was launched on July 26, 2017, with three flights a week.

Contacted at the time it announced the suspension of the flight, the company refused to explain the reasons, referring only “operational reasons”.

The company is one of the subsidiaries of the Chinese group HNA, which faces a serious liquidity crisis, after closing last year with a debt of 598 billion yuan (about 77 billion euros at current exchange rate). 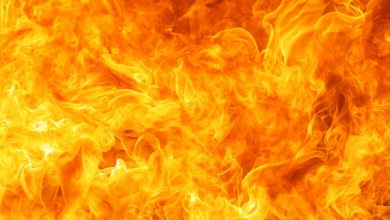 Number of fires in Portugal may go up 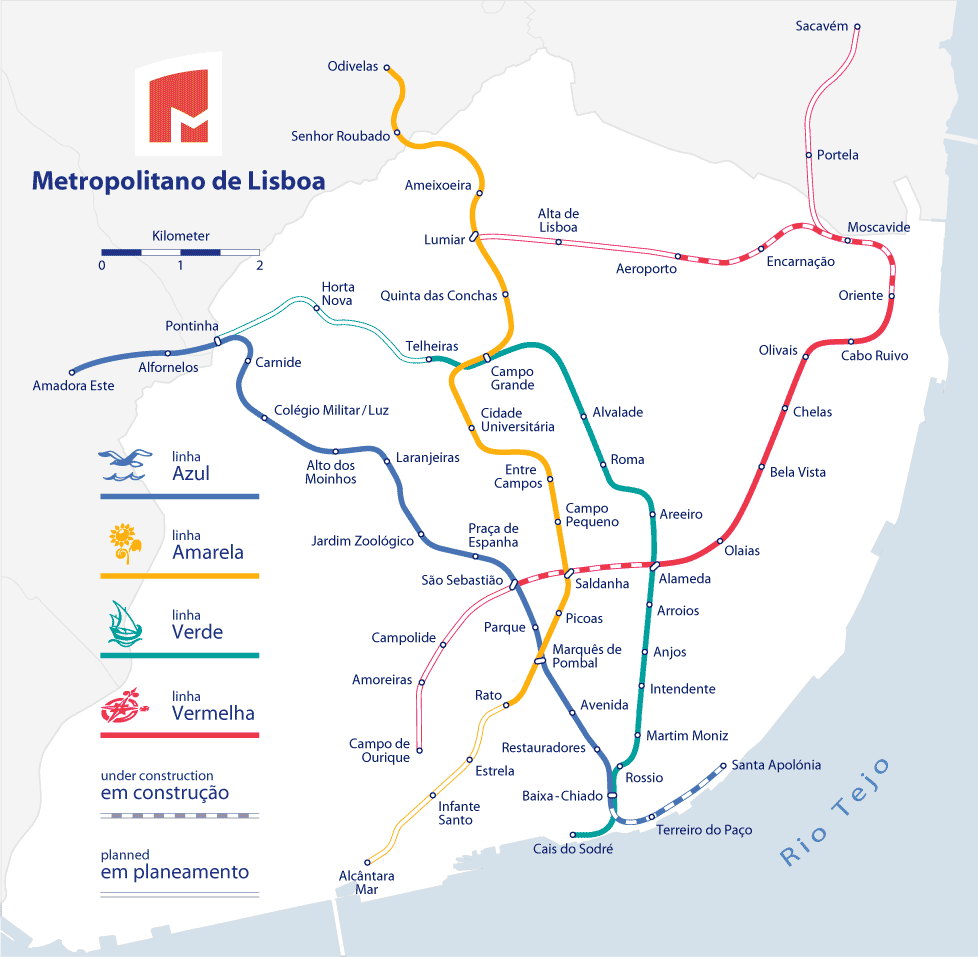