Created this year, World Table Tennis, with the authorization of the International Table Tennis Federation (ITTF), will bring to Macau between 25 and 29 November several players that occupy the top 16 positions in the world ranking, explained the organization at a press conference.

The overwhelming majority of players are from mainland China, with competitors from Taiwan, South Korea, Singapore, Romania and Egypt. Macau has focused on holding events to leverage tourism, which is falling due to the covid-19. The weekend before this table tennis competition takes place the 67th Macau Grand Prix takes place in the territory.

In parallel, various activities and other events will be organized throughout the last two months of the year in order to captivate Chinese visitors, on whom Macau’s economy depends a lot.

Macau, which registered 46 infected, but has no active case or detected any local outbreak, was one of the first territories to be impacted by the economic crisis caused by the covid-19 pandemic.

Border restrictions and preventive measures have almost paralyzed the economy, whose engine is gambling, with casinos posting unprecedented losses.

After the reopening of individual and group visas from mainland China to the territory on September 23, suspended since the beginning of the pandemic, the Government expected the week around the celebrations of National Day of China (the so-called “Golden Week” ) could help losses in the gaming capital of the world, in crisis due to border restrictions and the absence of tourists.

The authority has made it public that the ignorance of the non-mandatory 14-day quarantine on the part of many potential Chinese visitors has been one of the problems for tourism in the territory late in taking off. 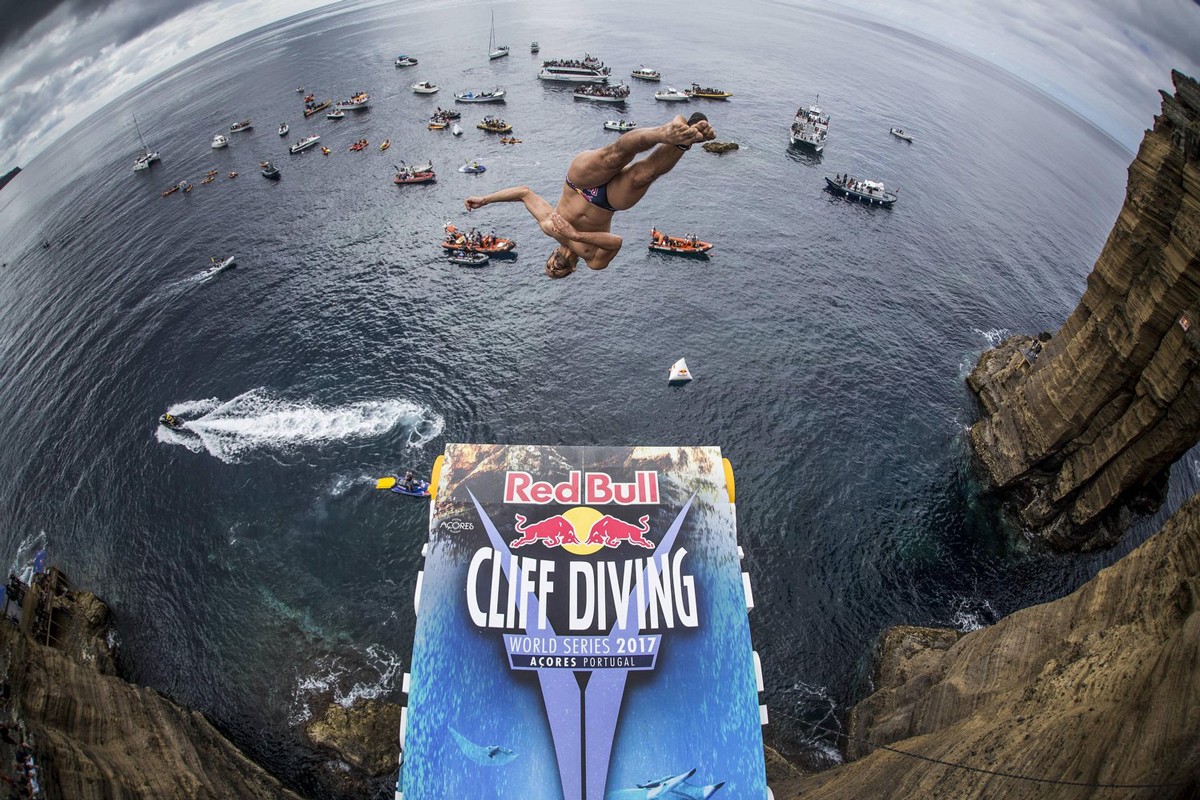 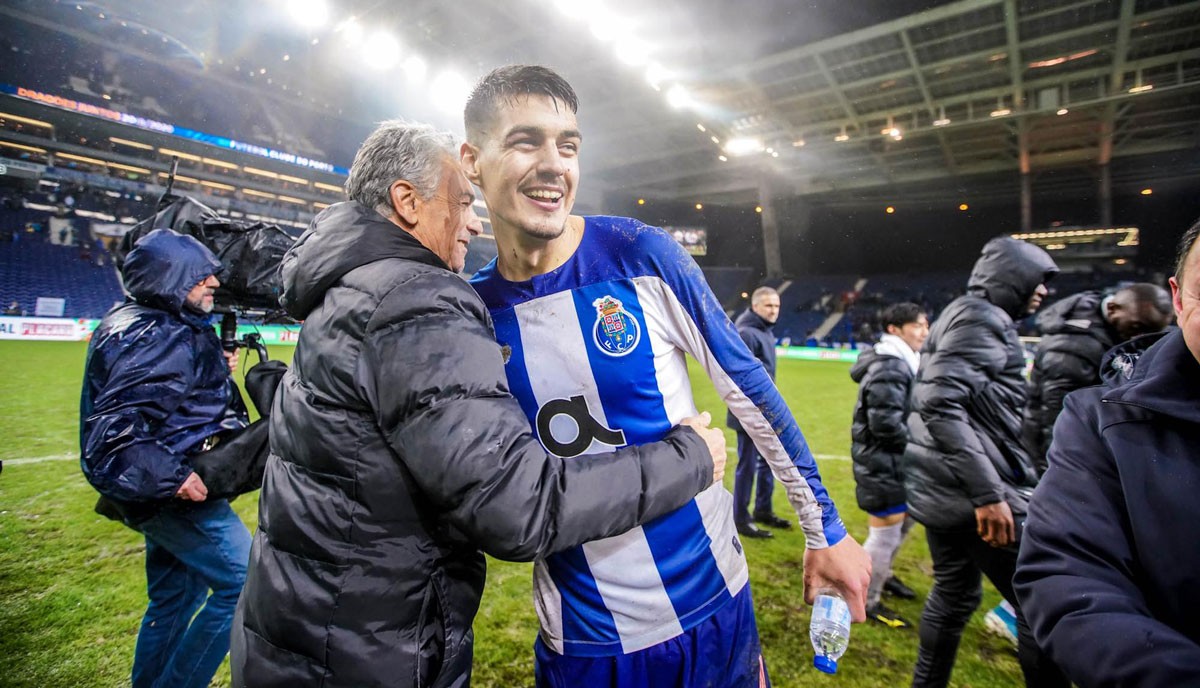