Portuguese international scored the first goal and gave the second.

Manchester City have visited and won a win at Fulham Stadium (2-0) on Saturday in the Premier League’s 32nd game. Bernardo Silva was the great figure of the meeting when he scored the first goal, in the five minutes, through a low shot before the big opposing area, and watching Sergio Kun Aguero’s attempt (27 ‘).

The result allows Manchester City to jump to the lead, where they add 77 points, one more than Liverpool.

The reds play on Sunday against Tottenham, although they have the same number of games at the moment, as Manchester City have a late day because of the FA Cup matches.

It should be noted that with this result Fulham sinks even further in the zone of descent of division, occupying the penultimate place with a scarce 17 points. The return to the Championship, second tier of English football, is thus an increasingly real scenario. 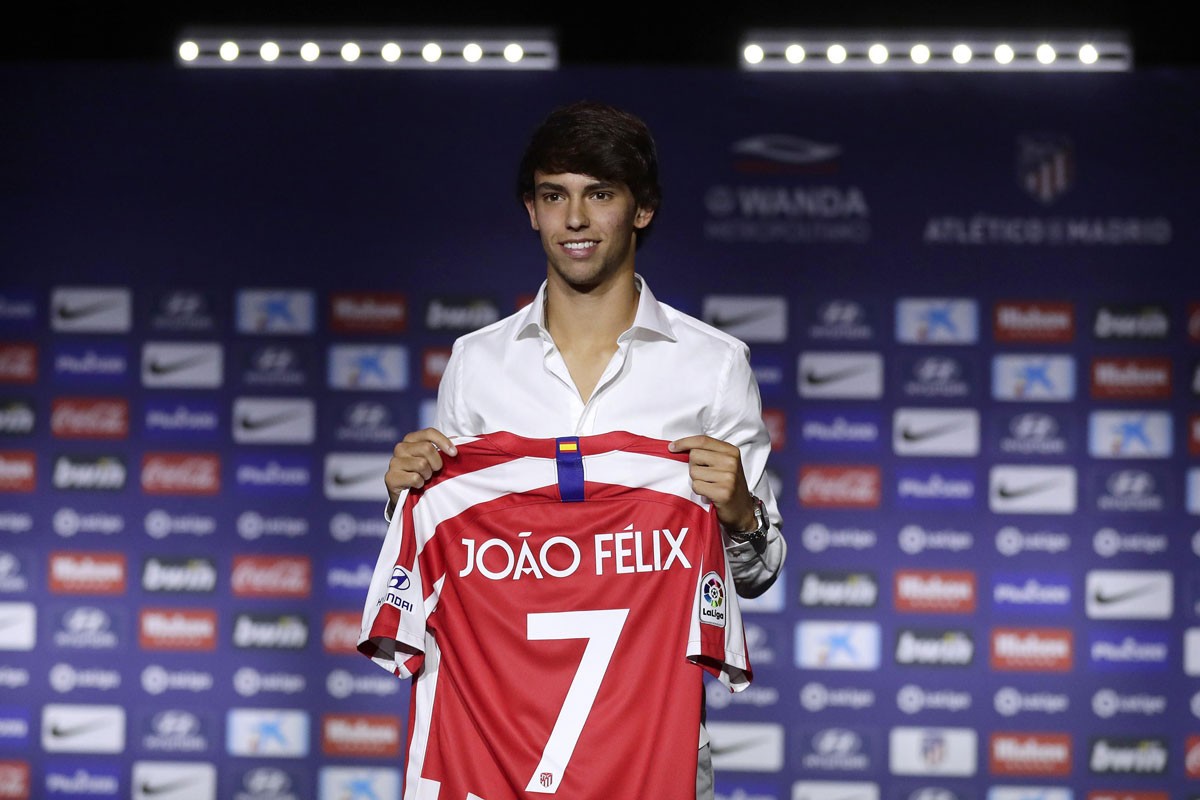 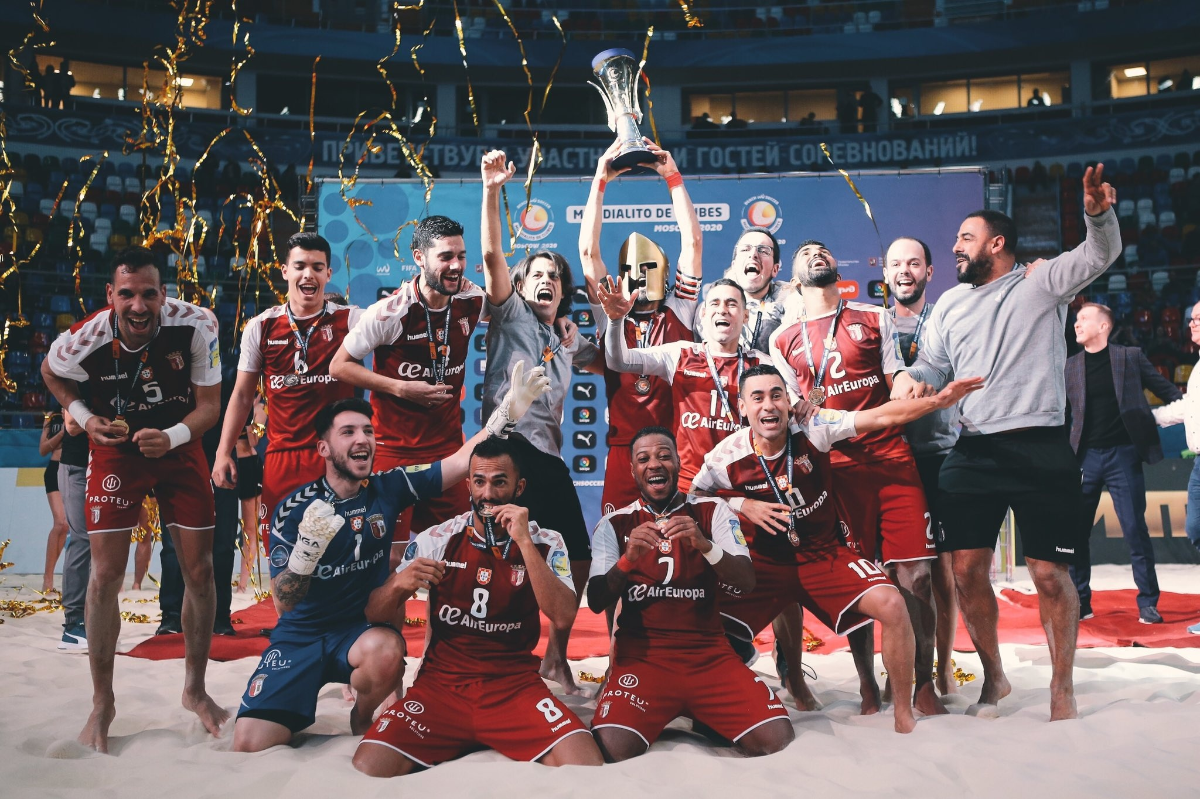 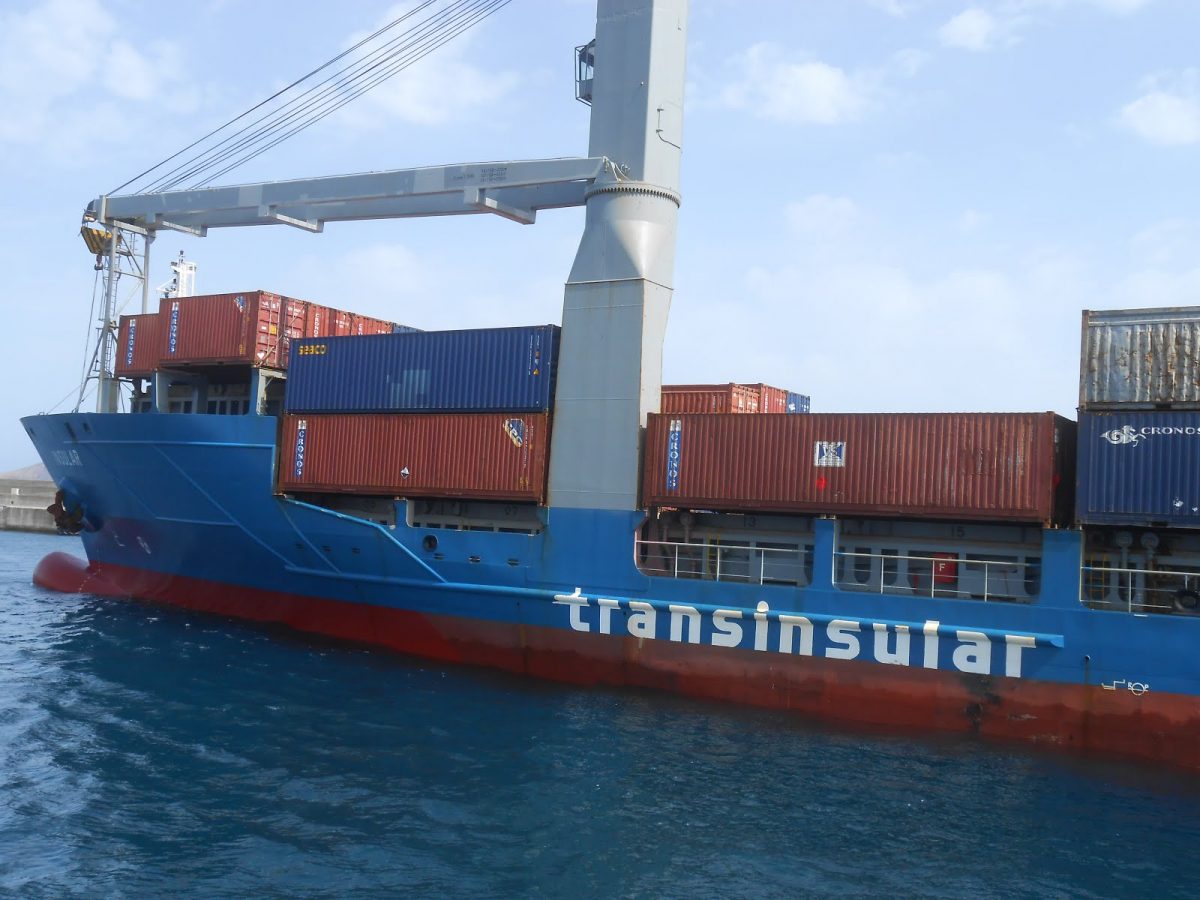