For the third time in Portugal, the singer arrived in white shirt, guitar in hand and hoarse voice.

There was still time to play “Long Before Rock and Roll” and “You Got Nothing On Me” as hands raised in response to the question, “Is it to continue the party?” It was precisely then that they were muted and left the stage for technical reasons.

Even without sound, the band decided to go to the audience bringing the instruments with them and started playing the hit “Dance With Somebody” for the front row, catching the rest of the lines with them.

Then they left the audience saying goodbye to what seemed like the end of a concert that barely had time to start, but Mando Diao returned at 23.10. and continued with “Mr Moon”, a song from their first album, from 2002. They hooked up with a new single, “One Last Fire“, from the new album to be released later this year.

With cups in the air, a respectful audience, Mando Diao offer 2004’s “Down In The Past“. Before saying goodbye, the band played again, now with all the sound and more, the hit “Dance With Somebody” ,but didn’t even need to sing, the audience took on a task and sang throughout the room until Björn Dixgård took over in a glorious goodbye.

CLICK HERE TO CHECK OUT THE PHOTO GALLERY OF MEO MARES VIVAS! 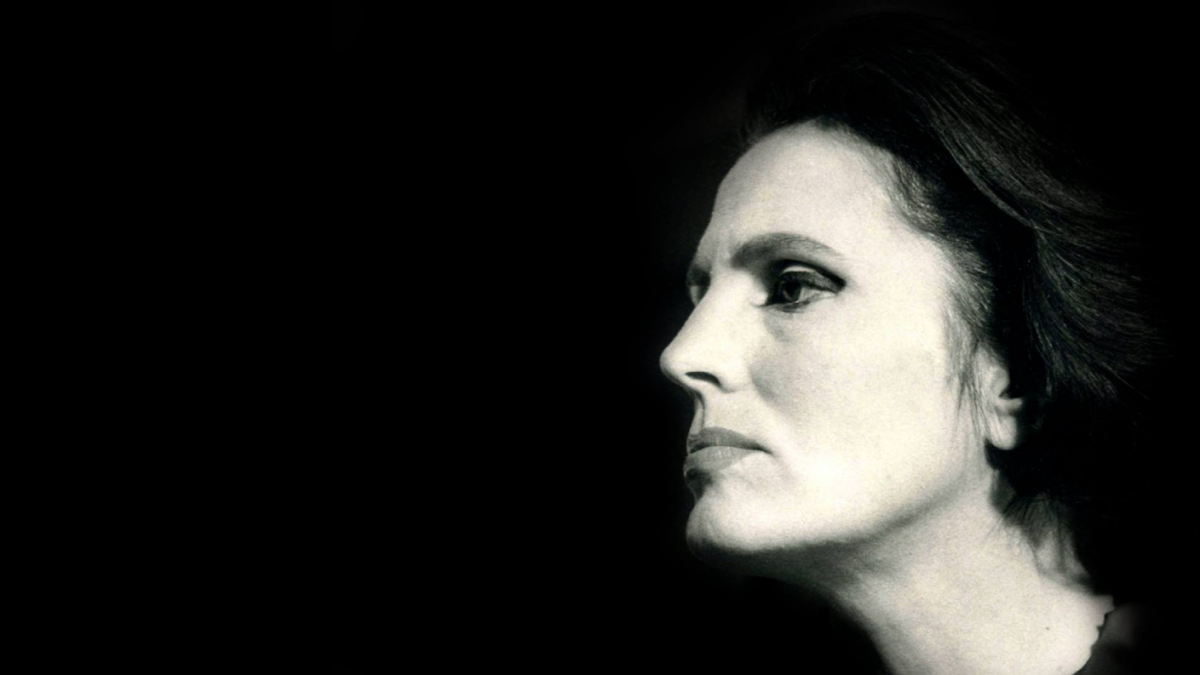 Amália Rodrigues is remembered at a show in February in Lisbon 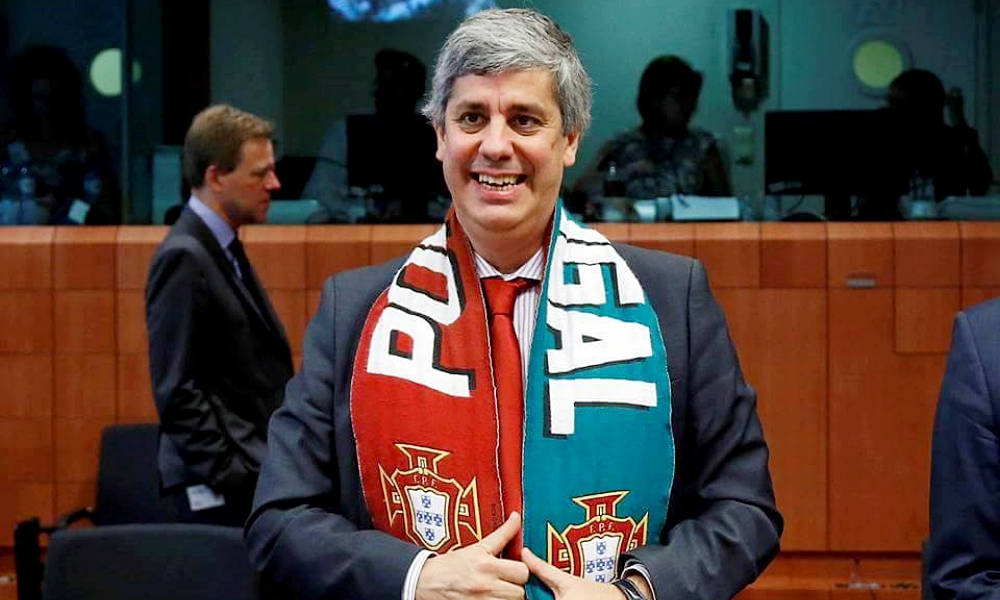 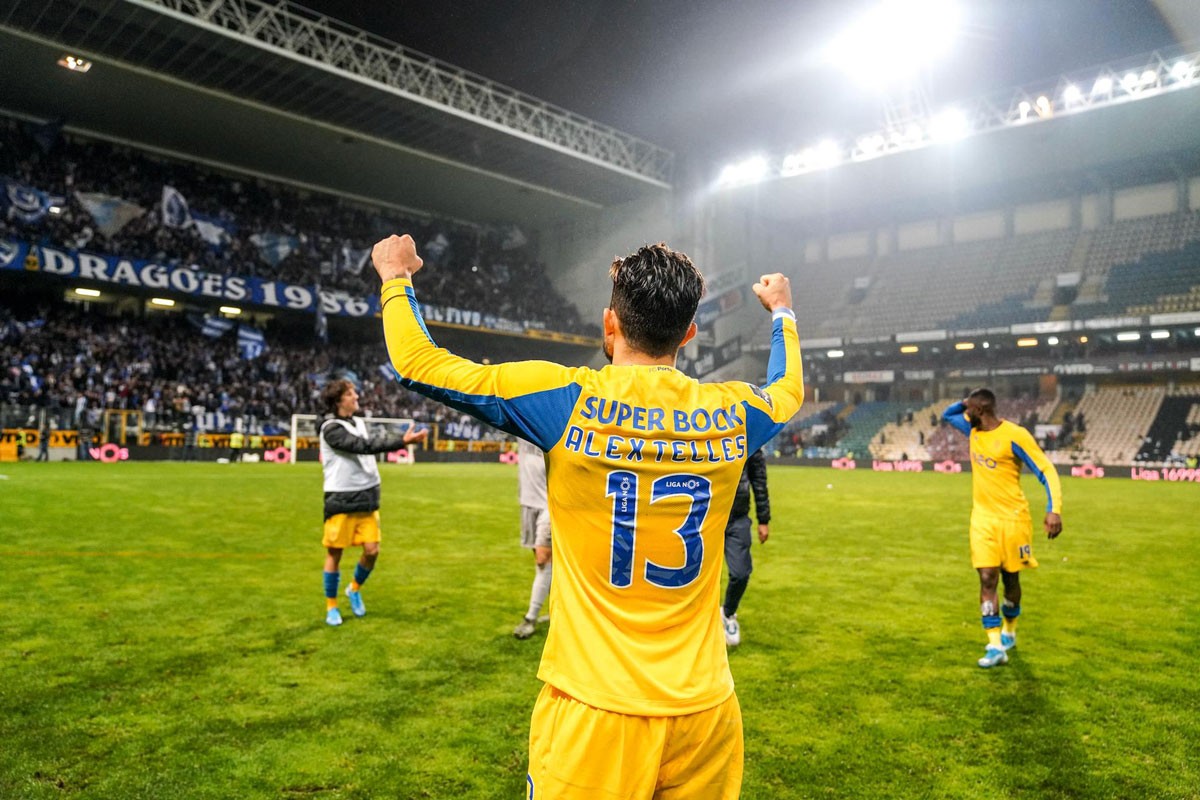