Guitarist and composer Manuel de Oliveira, unanimously considered by critics and public as one of the best guitarists today, celebrates in concert the 10th anniversary of his first record work, with the extraordinary musicians Jorge Pardo and Carlos Benavent, in a concert recorded live July 14, 2012 within the scope of Guimarães European Capital of Culture.

Known as the Iberian Guitarist, Manuel de Oliveira delivers to his compositions the reflections of an Iberian soul that runs through his veins without, however, leaving latent a respect, a timeless veneration, for his origins and traditions. With a vast international career, he is one of the most prolific contemporary guitarists.

It is at the invitation of Guimarães European Capital of Culture that he meets again with Carles Benavent and Jorge Pardo, the musicians who, in 2000, took on a decisive role in the beginning of the artistic life of this young man, now an accomplished instrumentalist.

At the base of this reunion is “Iberia”, his first record work, motto for this show with the generic title “Iberia 10 years – Manuel de Oliveira, Jorge Pardo and Carles Benavent”.

“Iberia” is the geometric place for a meeting of cultures and peoples that materializes on the scene through the fusion of sounds and the triangulation of a common and shared imaginary. As a geographical space, “Iberia” was and is the present and future sense of a mixture of cultures that, on stage, is transmuted by passion, technical capacity and creativity, in a union of moments, in a synthesis of languages, involving three extraordinary musicians, three languages, three personalities.

Ten years later, they return to embody new musical pieces, new journeys to the ends of an Iberian culture that these three musicians and composers share, without limits or borders. Accompanying them will be Filipe Raposo, on piano and keys, Joaquim Teles, on percussion, and João Frade, on accordion.

This reunion between Manuel de Oliveira, Carles Benavent and Jorge Pardo is outlined as a new chapter in a collaboration, which became friends and led them to carry out several concerts in Portugal and Spain.

It is from this fusion, this triangulation of sounds from the Iberian imagination with different musical styles that surround fado, jazz, flamenco and Portuguese popular music that spring up feelings, mastery and the most unexpected dialogues conceived by these three mestizo musicians in the form to compose and united by the most universal of human expressions. 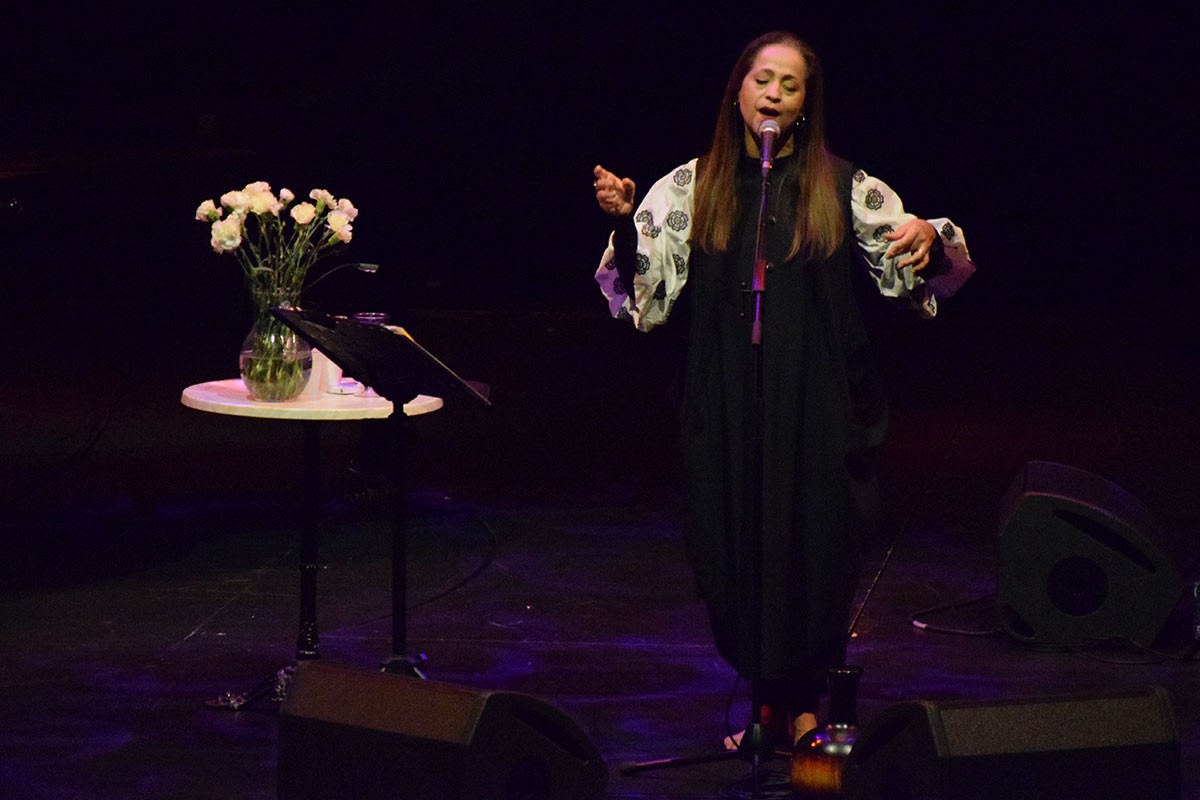 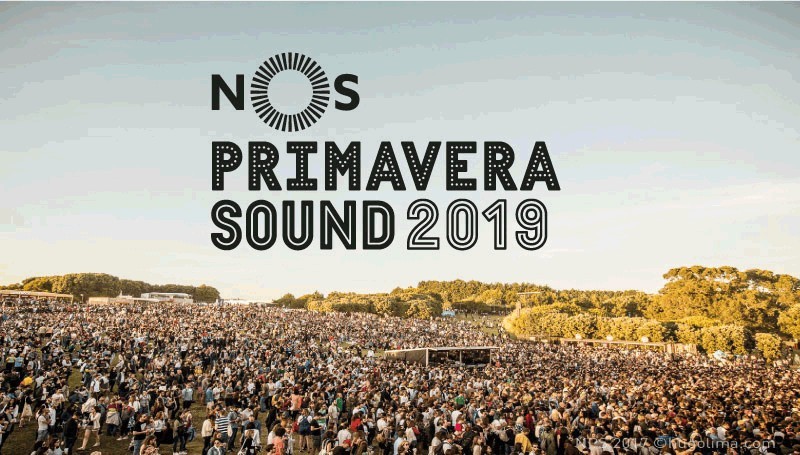 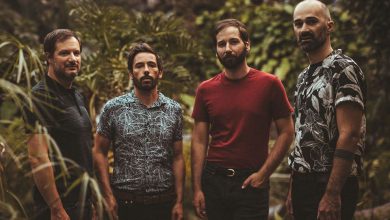 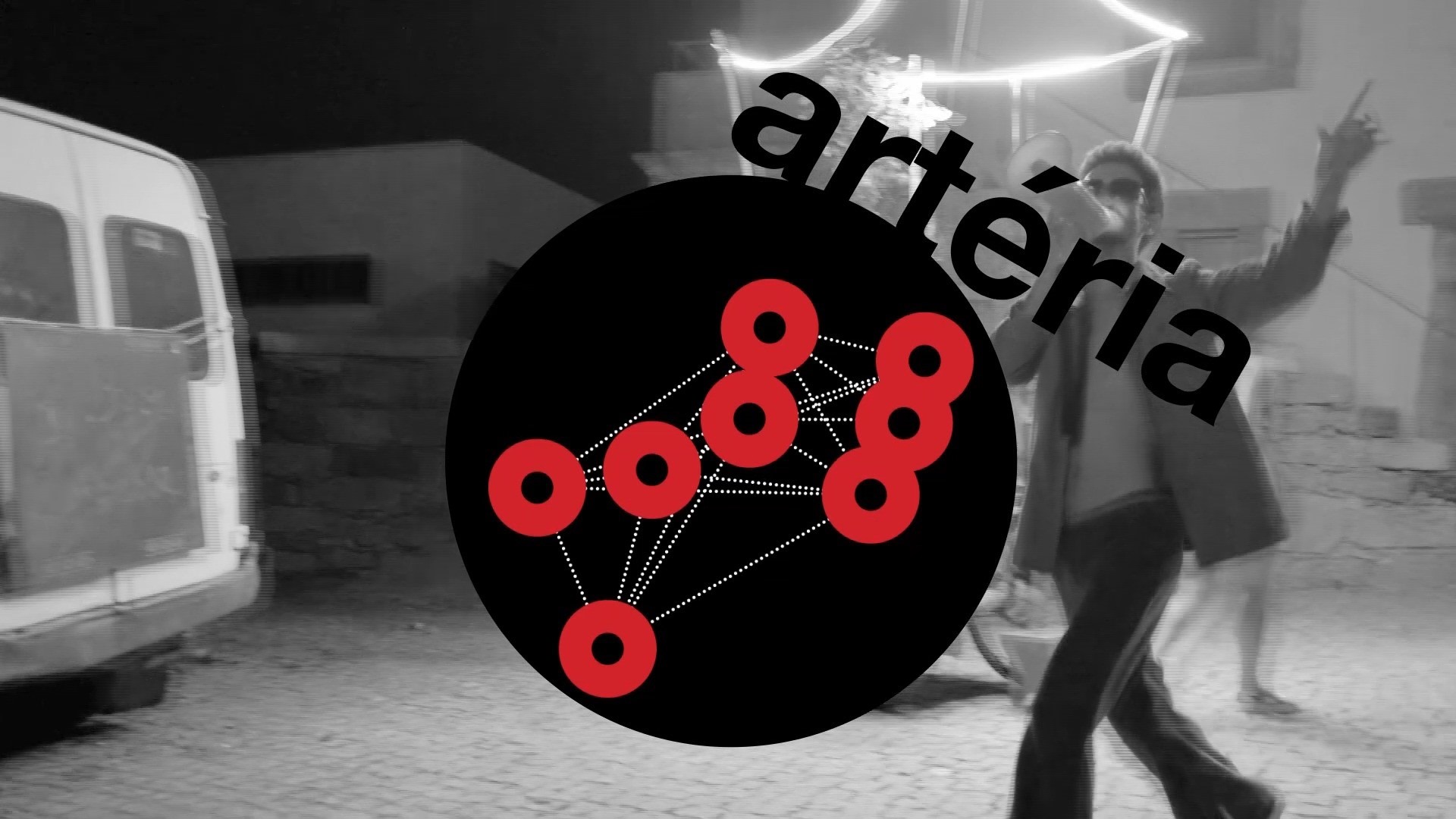