ISEG – Lisbon School of Economics & Management and Grupo Economia e Sociedade organize on March 7, a day dedicated to the memory of Professor Manuela Silva, who died at the end of 2019. Marcelo Rebelo de Sousa will close the session. The initiative also includes the participation of numerous personalities such as João Cravinho, former minister of industry and technology, economist João Ferreira do Amaral, jurist Guilherme d´Oliveira Martins, politicians Rosário Carneiro and José Leitão, among several academics.

Former Secretary of State for Planning in the First Constitutional Government, Manuela Silva was the face of the fight against poverty in Portugal, and a pioneer in the study of inequality and poverty in our country.

In order to pay homage to the memory and work of the professor at ISEG, the School of Economics and Management will promote, throughout the year, a series of events that pay tribute to her role as an economist, university professor and citizen, with the edition a tribute book, and, in October, a scientific conference dedicated to the theme of International Day for the Eradication of Poverty.

“Like this cycle of events, ISEG intends to underline that Manuel Silva’s vision of an economy at the service of people and the need for sustainable and inclusive socio-economic development, remains one of the pillars of ISEG’s mission, and, in particular, of teaching taught here ”declares Clara Raposo, President of ISEG.

When Manuela Silva died in October, Marcelo Rebelo de Sousa had confessed that it was “a loss of great relevance” and also highlighted “the work of high national recognition and great relevance in the process of economic and social development in Portugal.”

The Evocation Session will address several topics in which Manuela Silva played a leading role, namely “Economy and Development“, “Teaching and Education” and “Church and Citizenship“. 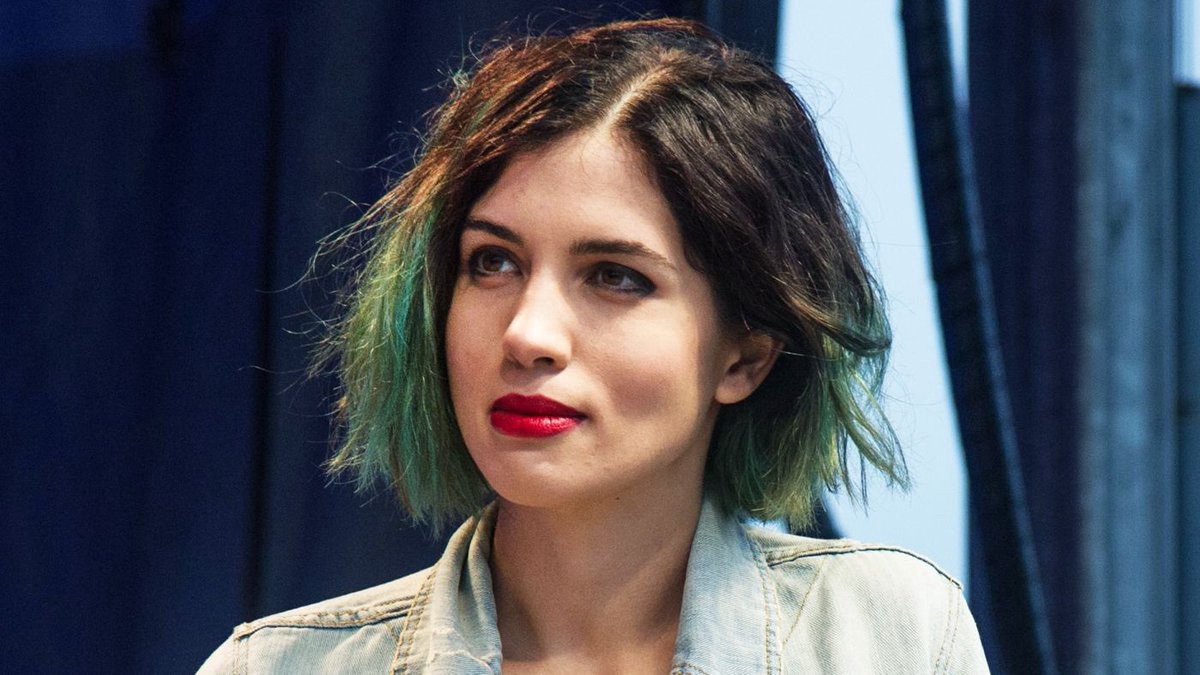 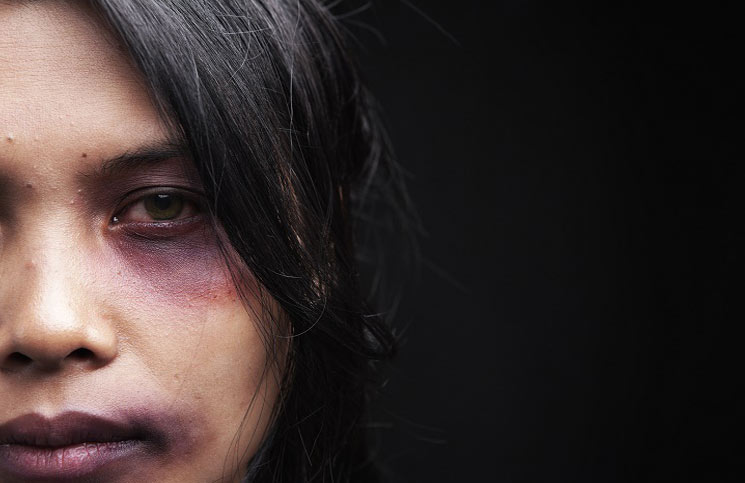 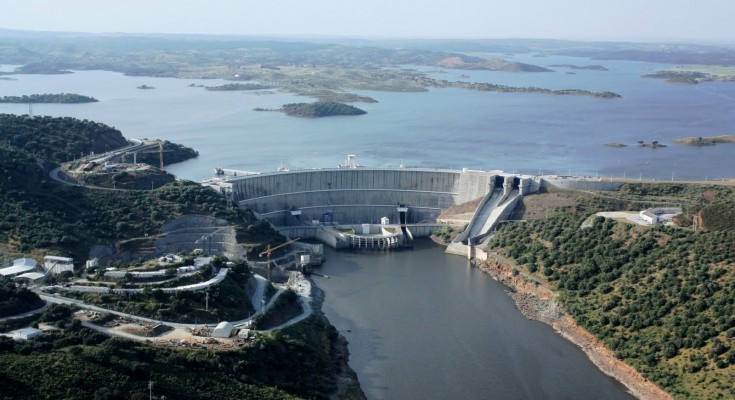