The Portuguese pianist Maria João Pires today begins a series of seven concerts at the Centro de Artes de Belgais, a cultural space created by the artist in the district of Castelo Branco, which was recently renovated.

The information of the recitals, which take place today, Saturday, Sunday and on the days 21, 22, 28 and 29 of this month, appears on the official website of the Arts Center of Belgais, a rural property in Escalos de Baixo (Castelo Branco) where previously worked the Belgais Center for the Study of the Arts, founded by Maria João Pires.

The only information available on today’s recitals, Saturday and Sunday is that they will tell works by Mozart and Chopin, all three of which are already sold out.

As for the Christmas concerts (21 and 22), will count on the presence of the pianist Milos Popovic and the soprano Talar Dekrmanjian.

The two New Year’s concerts (28 and 29) also include the pianist Lilit Grigoryan.

Created in 1999 as an educational, pedagogical and cultural project with an impact in the region, and with the support of the Ministry of Education, the Belgais Center for the Study of the Arts closed in 2009, claiming at the time a “difficult economic and financial situation “.

Almost a decade later, the cultural project of Maria João Pires was renovated and revived as a Belgian Arts Center, providing musical retreats, space for performances and music workshops. There is also a valence of accommodation and production of olive oil, as read on the official page.

The administrator of the Belgian Arts Center, Vítor Dias, explained that in 2009 the project “had closed due to the busy agenda of Maria João Pires.”

“With a lot of concerts all over the world, I did not have time for so many responsibilities having to opt for temporary closure. The situation now allows the Center to come back to its full capacity,” he said, without specifying how long the centre was reactivated.

In 2010, shortly after the closing of the previous project, Maria João Pires affirmed in different interviews for the foreign press that she would move forward with a similar social project in Brazil, where she requested dual nationality.

During the last decade, the pianist admitted some fatigue and intention to retire from the stages, although she did some performances, mainly outside Portugal.

In addition to the recitals in Belgais, in which she will play for an audience of 125 people, Maria João Pires will hold the concert for 2019 on February 22 at the Palau de La Musica in Barcelona.

Maria João Pires was born in Lisbon on July 23, 1944. She is the most international and reputed of Portuguese pianists, with an artistic career dating back to the late 1940s, when she first performed in public at the age of four.

Among the prizes won by the artistic talent are the first prize of the international contest Beethoven (1970), the prize of the International Council of Music, belonging to UNESCO (1970), and the Prize Pessoa (1989).

In 2010, in an interview with London’s Evening Standard, he stated that he “would like to withdraw.” “I’ve played it for 60 years, and I think it’s great.”

In this interview with the British newspaper, Maria João Pires said she maintained “the same enthusiasm for music”, which she still enjoyed playing, although she felt a change of attitude: “I do not like to be on stage – I never liked it – but one thing is not liking it, another is not being able to deal with it.I’m not dealing with that right now. When it starts playing, it’s the same as before but then I feel a lot more tired because it’s so demanding – not physical, but psychologically. “ 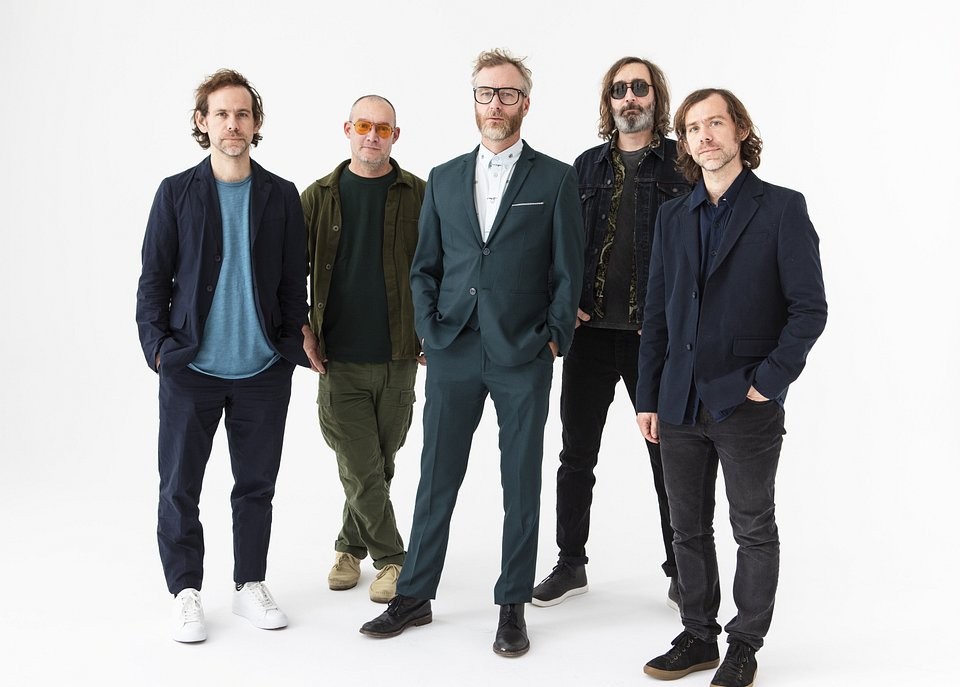 The National debut at Rock in Rio Lisboa 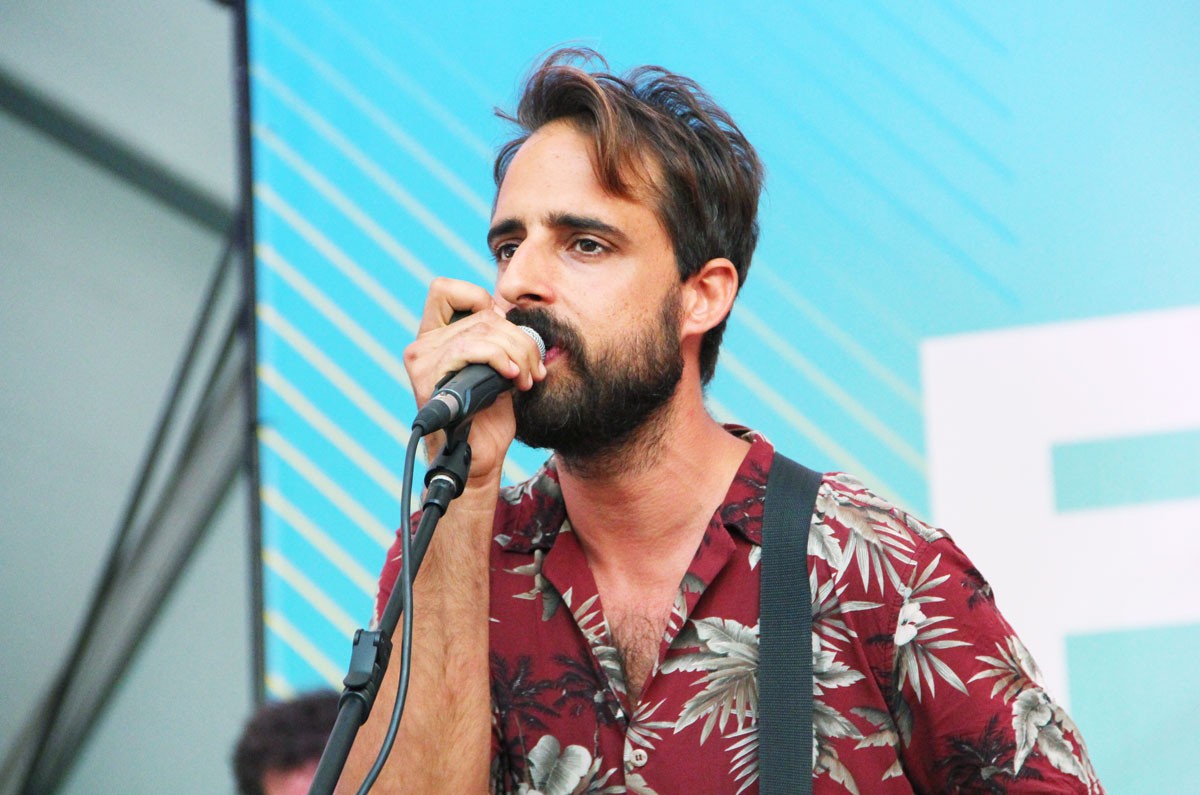 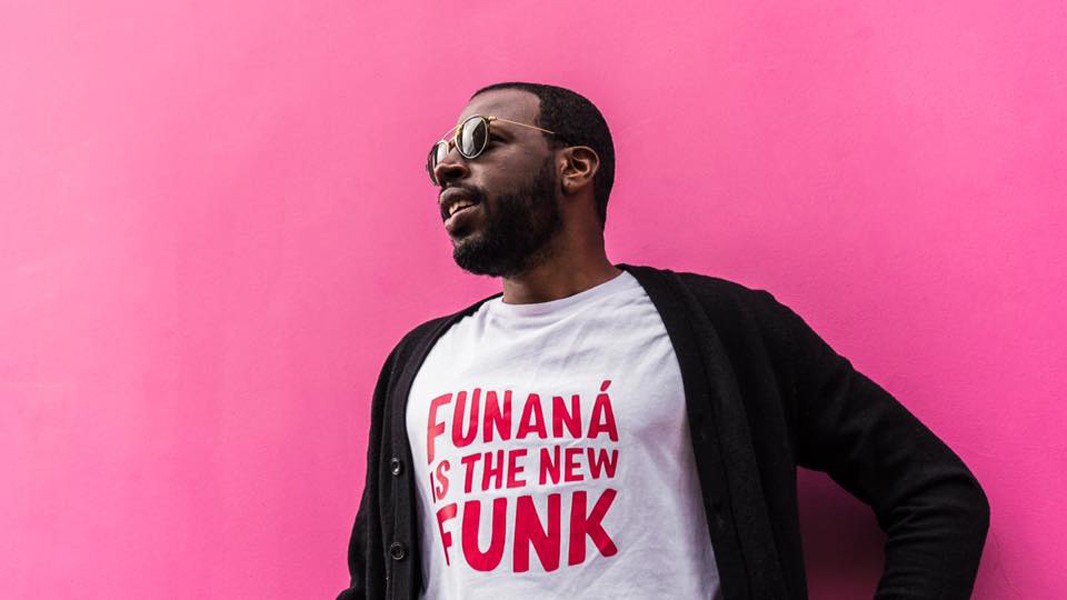