Mariza, the great ambassador of Portuguese-sung music, announces that she will end the extensive world tour of her namesake album in Lisbon at the Altice Arena on 7 December.

His latest studio album “Mariza” is a huge hit, nominated for the Latin Grammys 2018, has topped sales for several weeks, and was considered one of the albums of the year by the renowned British magazine “Songlines”. Since its launch it has sold out 8 Coliseums, the Multipurpose Pavilion of Guimarães and due to the huge influx to the box office registered, Mariza did not want to leave anyone out and decided to give all her fans a gift after finishing her world tour in Portugal, at Altice Arena 7 from December. 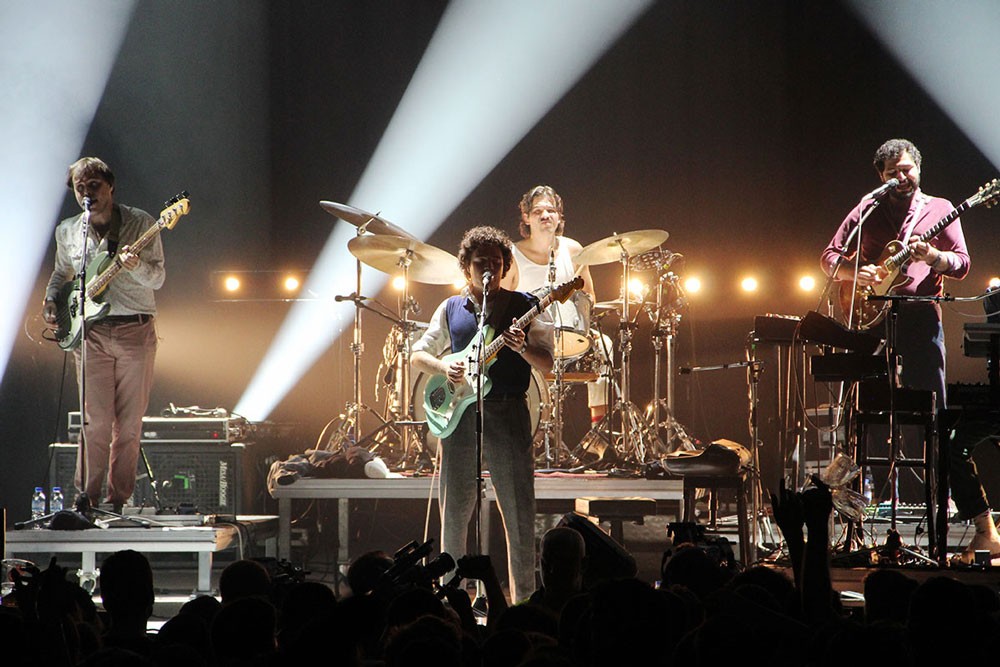