The Melech Mechaya are not back … Since July 2017 (when the last album Aurora came out) to the present, they have always been around: playing around the world, uploading in sales and streaming tables and making partnerships with improbable musicians (listen to the single Boom with Noiserv).

Now, we get the single Olarecas and a video wrapped in a mystery (house in ruins, curious children and a band playing frantically). But the news does not stop here …

… Vice Portugal considered the album Here in the bottom everything is simple of 2011 as one of the 150 Portuguese albums of this millennium!

And, as a band like the Melech Mechaya need a road like the rest of humans to live in, we announce in the lines below some new dates: 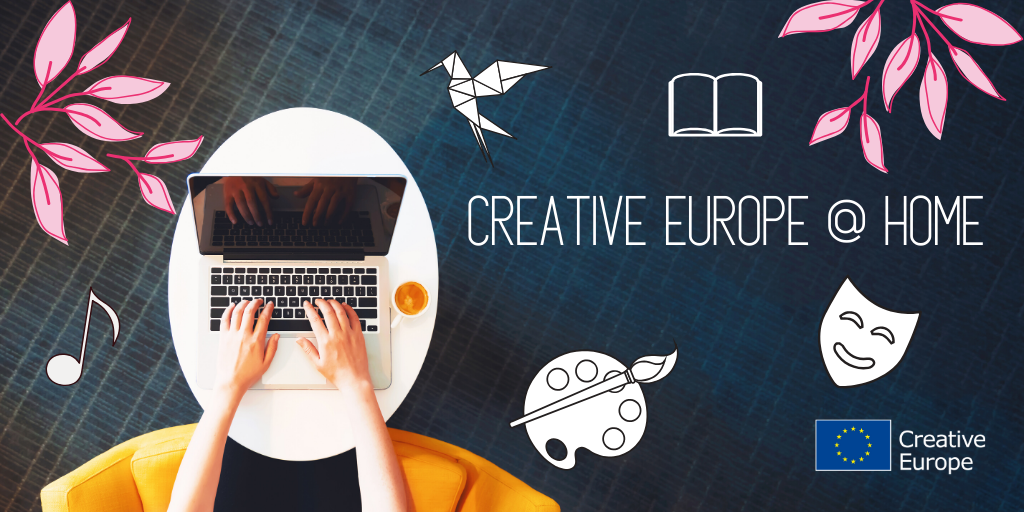 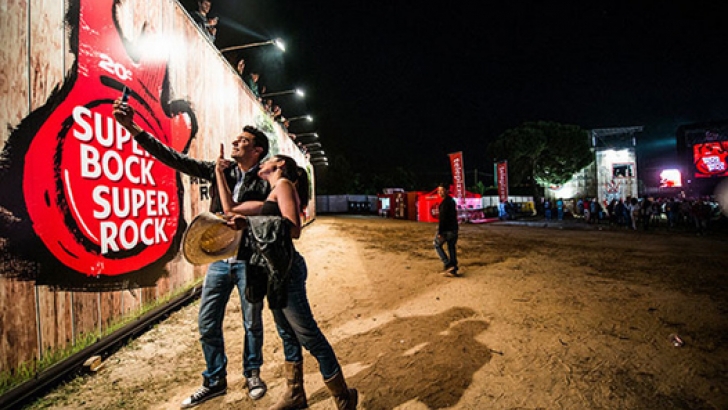 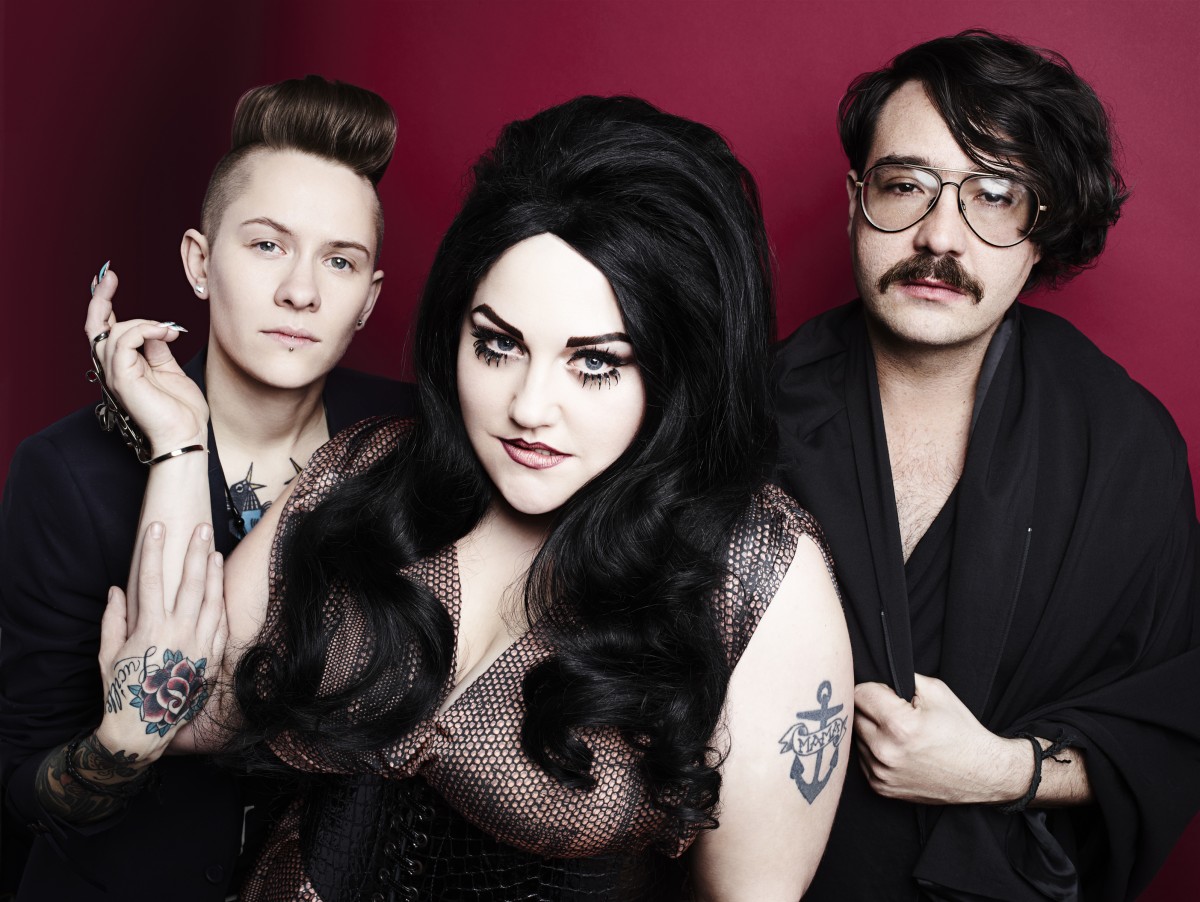 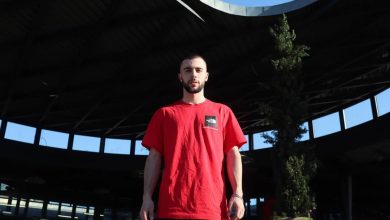