We live in different times, of confinement and physical distance, but some hotels have never closed doors, as is the case of Meliá Braga, which has always remained in operation and which is now, again, “home” of Sporting Clube de Braga until the end of season.

This vote of confidence reiterates the importance and recognition of a highly competitive team in the Meliá Hotels International Group and in the Hoti Hoteis Group, which implemented a Health and Safety plan, in which the hotel had been working and which recently culminated in the attribution of the Clean & Safe seal.

As reported by that international hotel chain, a certification process is still in preparation, with the excellence of recognition from Bureau Veritas, which Meliá Braga will adopt, as will the other units managed by Hoti Hoteis, integrated in the Meliá Hotels International brands.

It is recalled that from the global portfolio of 18 hotel units that Hoti Hoteis currently manages, 12 hotel units boast brands from the Spanish hotel chain (Meliá Hotels & Resorts and Tryp by Wyndham). 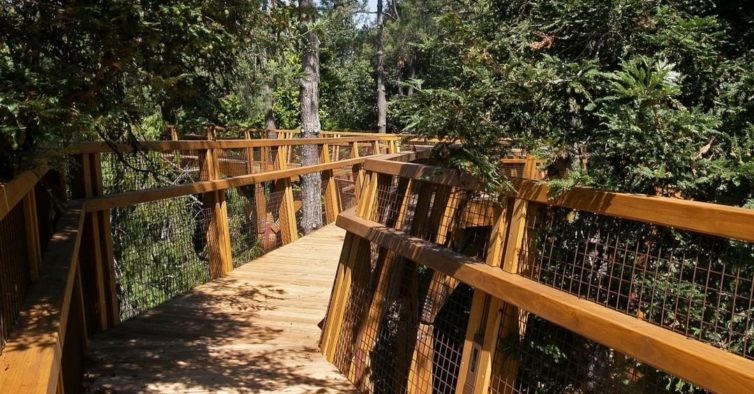