The concert will be at Altice Arena and is scheduled for September 30th.

Michael Bublé has returned to Portugal scheduled for September next year. This is going to be the fifth time that the Canadian singer has been performing in Portuguese territory and the concert will take place at the Altice Arena, an already well-known room of the singer.

In ‘An Evening with Michael Bublé’ the new album, titled ‘Love’, is due to be released this week, on November 16th.

After a two-year career break to dedicate himself to the family, especially the son who was diagnosed with a rare form of cancer in 2016, the singer’s passage through Portugal is included in a world tour that begins in February.

Tickets are being sold this Saturday, November 17th, at the usual locations and online at Blue Ticket. For fans, there is a pre-sale from Thursday, the 15th.

Why Portugal analyzes 'state of the art' export of Portuguese music 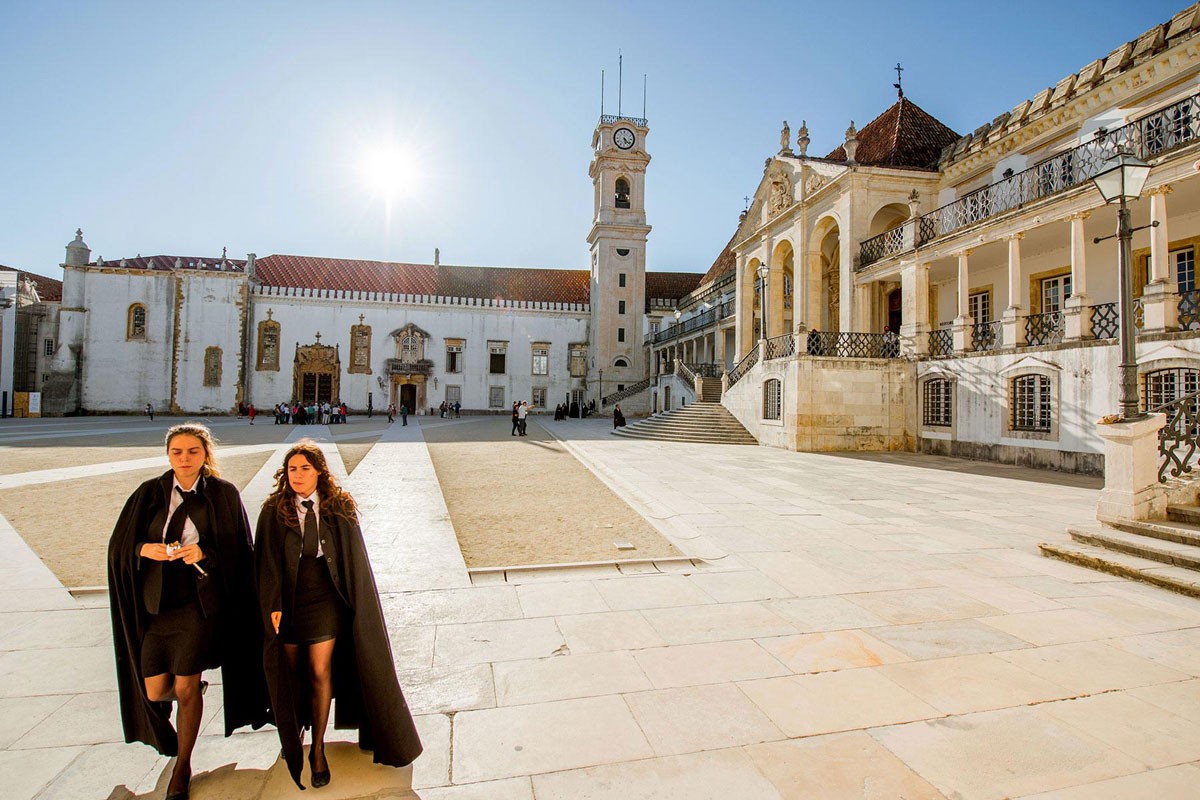 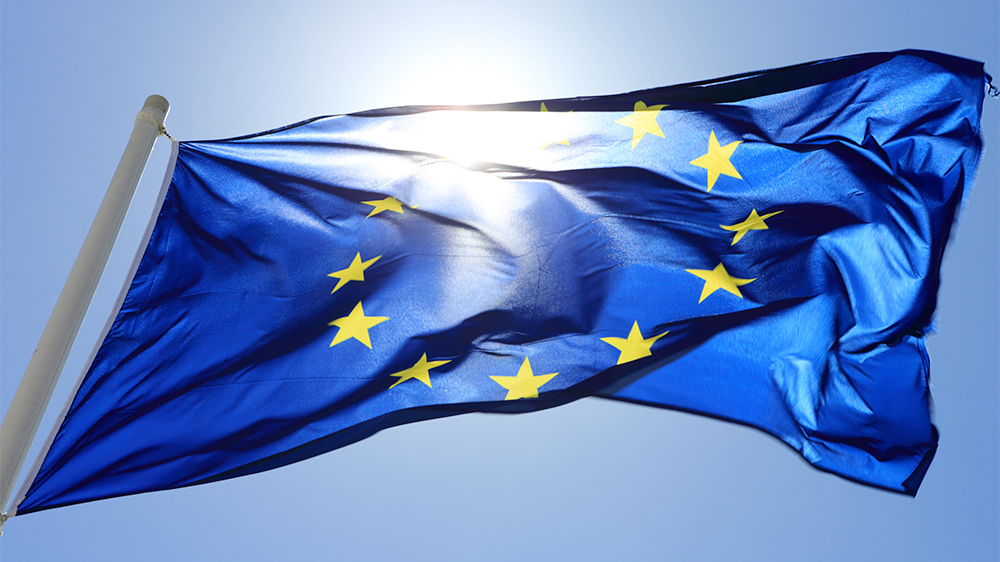 Open applications for additional support to the Creative Europe Program 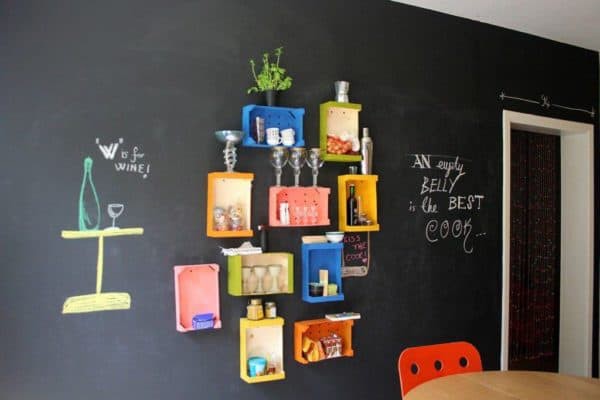 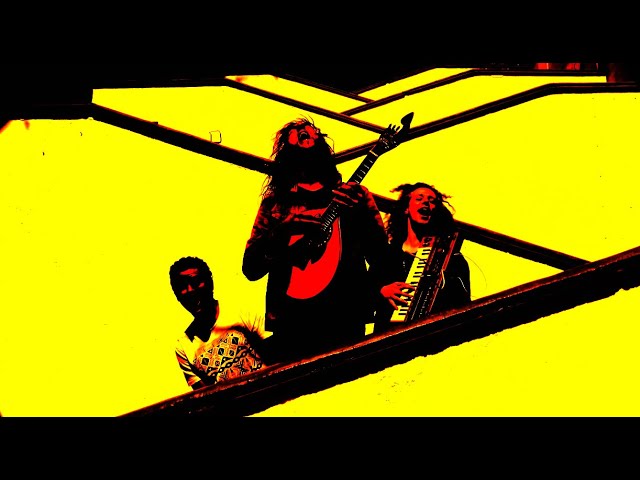