Microsoft has confirmed it is closing all of its Microsoft Store locations across the world.

Four of its premium locations (New York City, London, Sydney, and the Redmond campus location) will be retained to be reconfigured as “experience centres”.

The company will reportedly focus on digital retail, stating Microsoft.com and the Xbox and Windows storefronts reach up to 1.2 billion monthly customers in 190 markets.

That’s not the only big change Microsoft has recently made, of course. Just last week the company announced it was shuttering its streaming platform Mixer in a merger with Facebook Gaming.

New iPhone may not include charger and earbuds 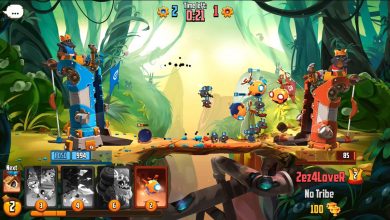 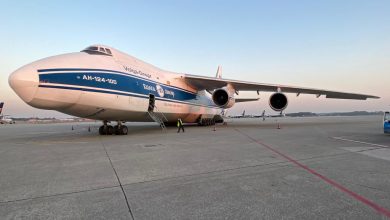