The Surface Neo, Microsoft’s dual-screen PC that runs a new operating system called Windows 10X, will miss its planned release date of holiday 2020, according to reports from ZDNet and CNBC.

The company is said to have shifted its focus to get Windows 10X to run well on single-screen devices like laptops and 2-in-1s.

The Surface Duo, the dual-screen Android phone that Microsoft announced alongside the Neo last year, is apparently unaffected so far. Third-party dual-screen or foldable PCs, however, like a planned model of Lenovo’s ThinkPad X1 Fold, reportedly won’t be able to launch this year with Windows 10X, which is likely to mark a major setback for the form factor. 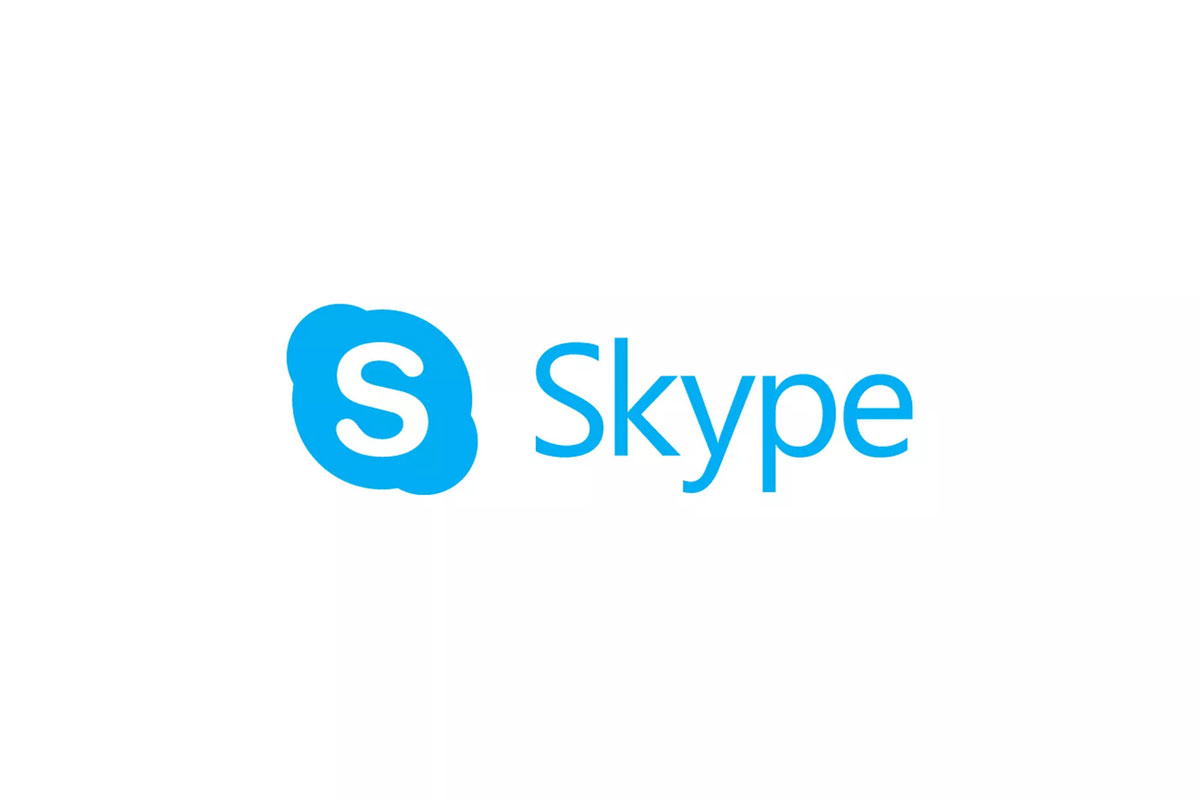 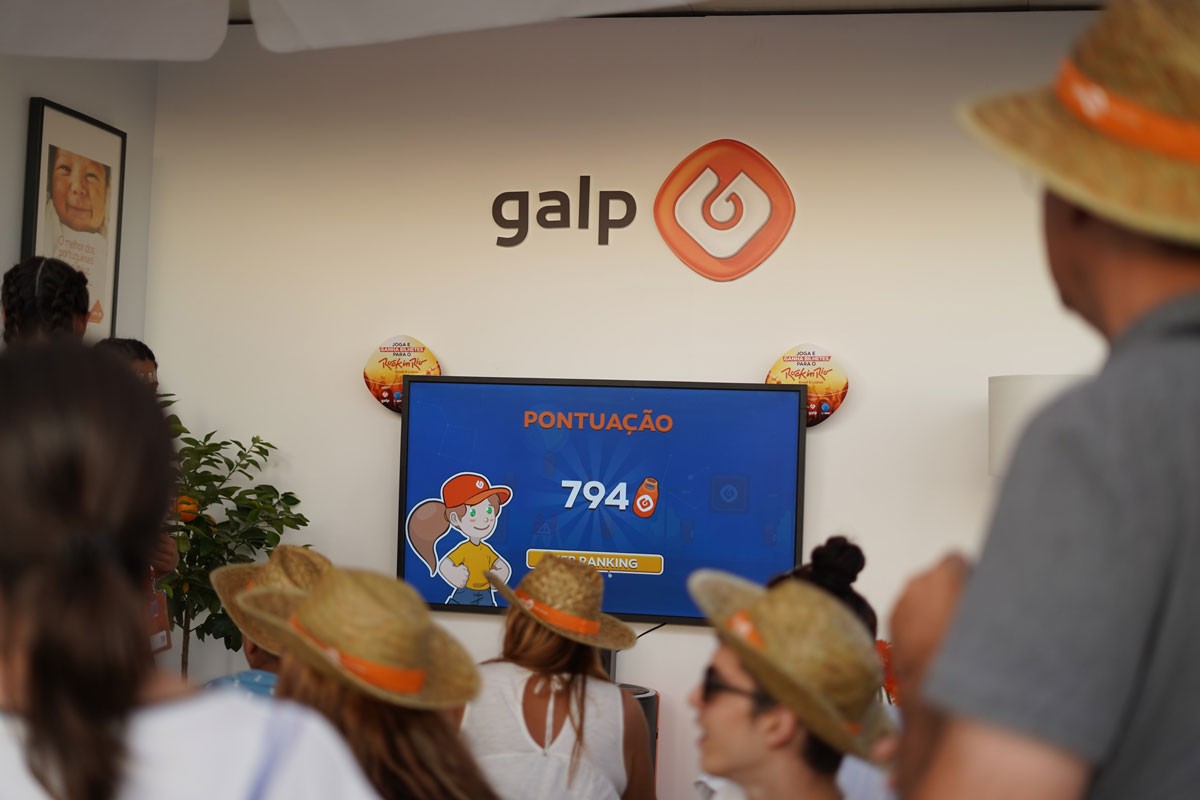 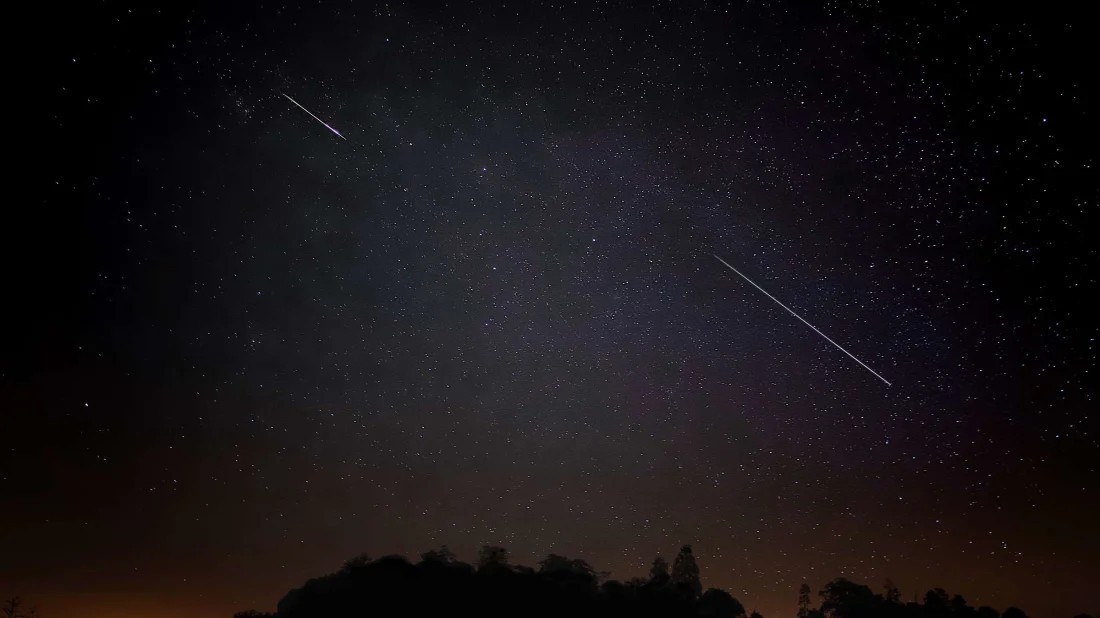 The first meteor shower of 2020 is coming. And it’s tonight 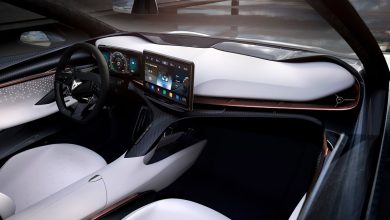