The Portuguese Miguel Carneiro will be one of 10 sportsmen in the world to participate in the Deca Ultra triathlon, the most demanding on the planet, with 38 kilometers of swimming, 1,800 cycling and 422 consecutive running in Mexico.

The 36-year-old triathlete is the only Portuguese in competition, in a challenge that will take place in a park in León, with the swimming segment being made in a 50-meter pool, the 20-kilometer circuit cycling and the running segment. straight one kilometer.

The triple Iron Man was the biggest endeavor to date, competing for 51 hours in which only two half-hour periods were allowed to rest.

Miguel Carneiro, who represents the Recreational, Sports and Cultural Group of the Ministry of National Defense and has the support of the Armed Forces General Staff, leaves for Mexico on October 3.

The Deca Ultra Triathlon starts three days later, and the 20th is the deadline to complete the race. 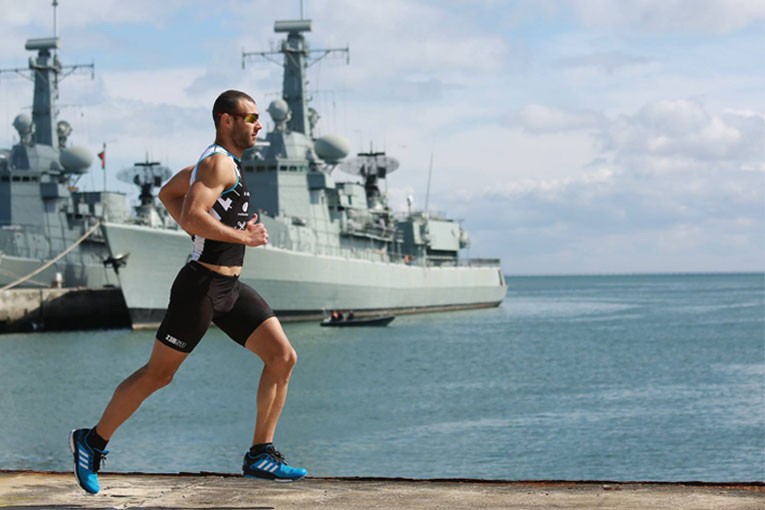 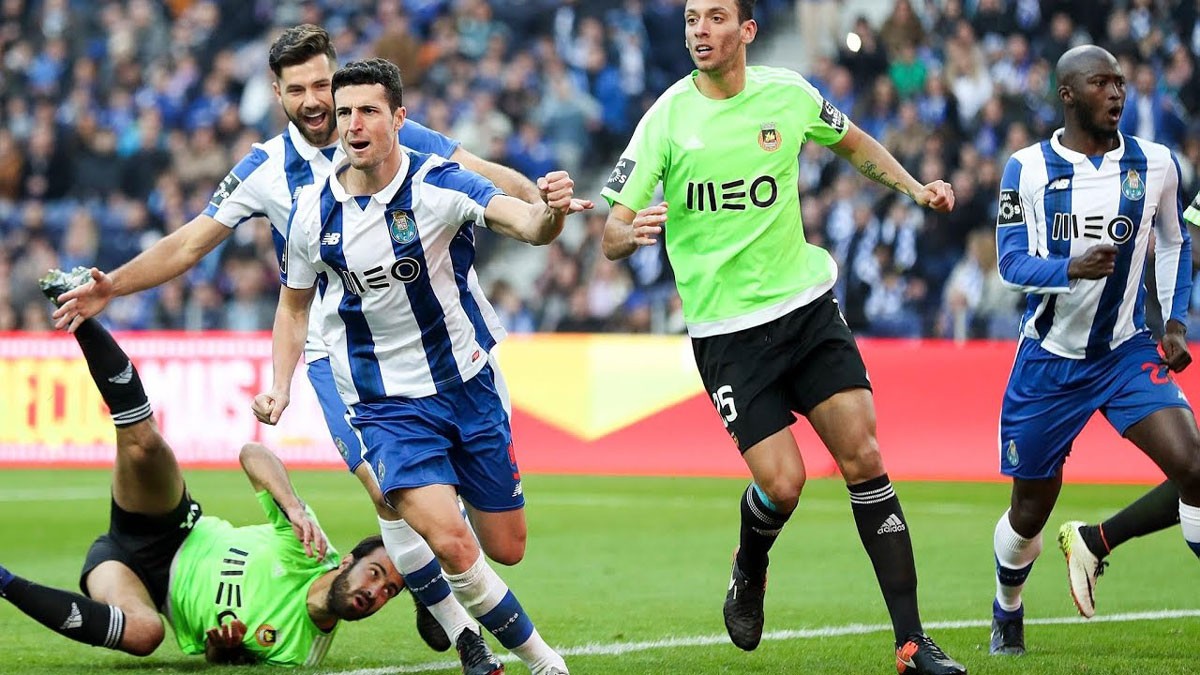 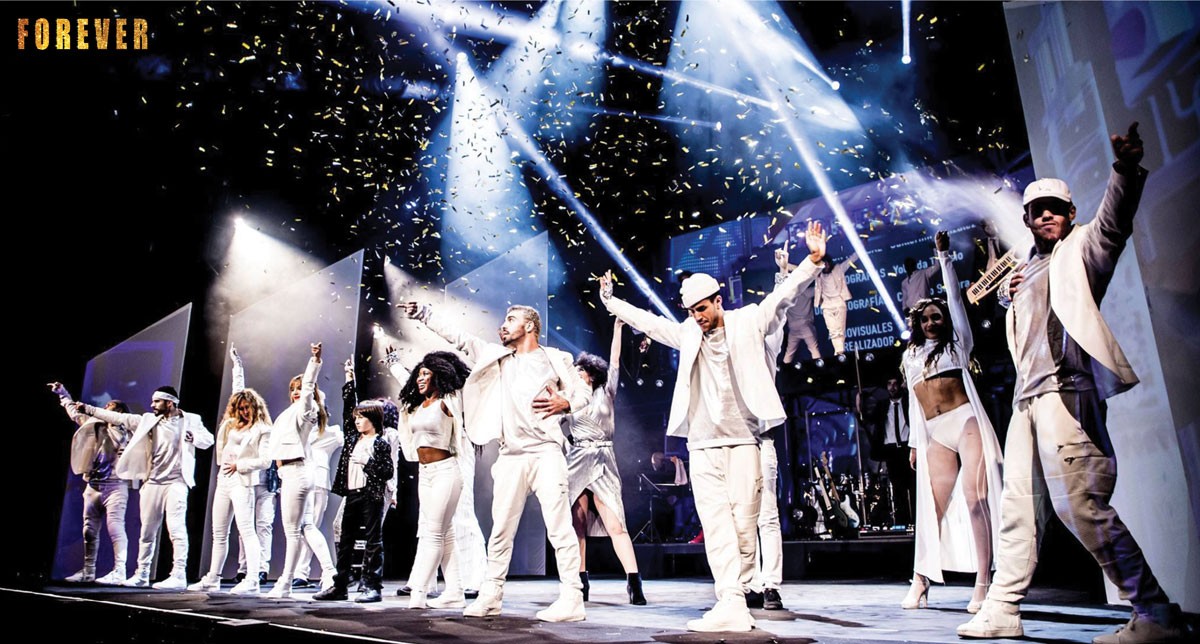