Miguel Oliveira was 16th in the grid at Le Mans, finished 15th but suffered a one and a half second penalty when he was three laps from the end.

This was his fifth MotoGP race, the proof of the French circuit, started in the best way, rose a position, regarding qualification. But for a short time, it fell to 17th place, but with the fall of Maverick Viñales, Yamaha, and Pacco Bagnaia rose to the standings.

Race dominated by Marc Márquez had a fairly quiet race. Miguel Oliveira climbed another place, rising to 14th, taking advantage of the fall of Takaaki Nakagami. But almost finishing the race, Miguel Oliveira was penalized with second and a half, descending to the 15th position.

So Marc Márquez won this event, Andrea Dovizioso was second and third place went to Danilo Petrucci. Thus the Spanish rider with 95 points continues in first in the classification, with eight more than Andrea Dovizioso, and 20 more than Alex Rins. Valentino Rossi remains fourth, with 72 points, while Miguel Oliveira is 18th overall with eight points in five races.

Portugal as a filming destination promoted in Cannes

Gonçalo Oliveira in the second round of the ‘challenger’ in Istanbul 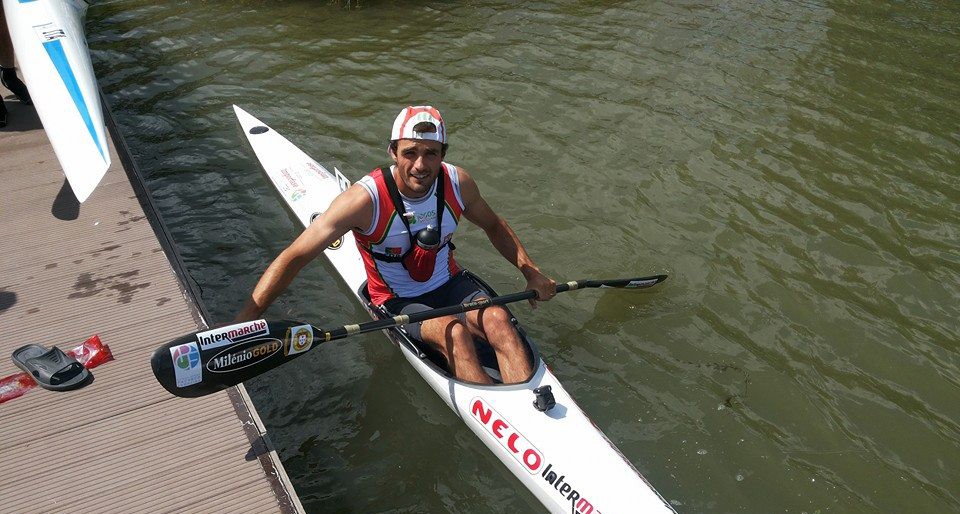