Miguel Oliveira, in his KTM, added three more points in the MotoGP World Championship in the Dutch Grand Prix, the eighth round of the championship, which Maverick Viñales at Yamaha won.

The Portuguese started on the 20th position of the grid and managed “a fantastic recovery of the grand prize.

Miguel Oliveira maintains the 17th place in the overall standings with 15 points and is only one of the 16th, currently Frenchman Johann Zarco in KTM, who did not finish the race with mechanical problems.

Guarda - About the city 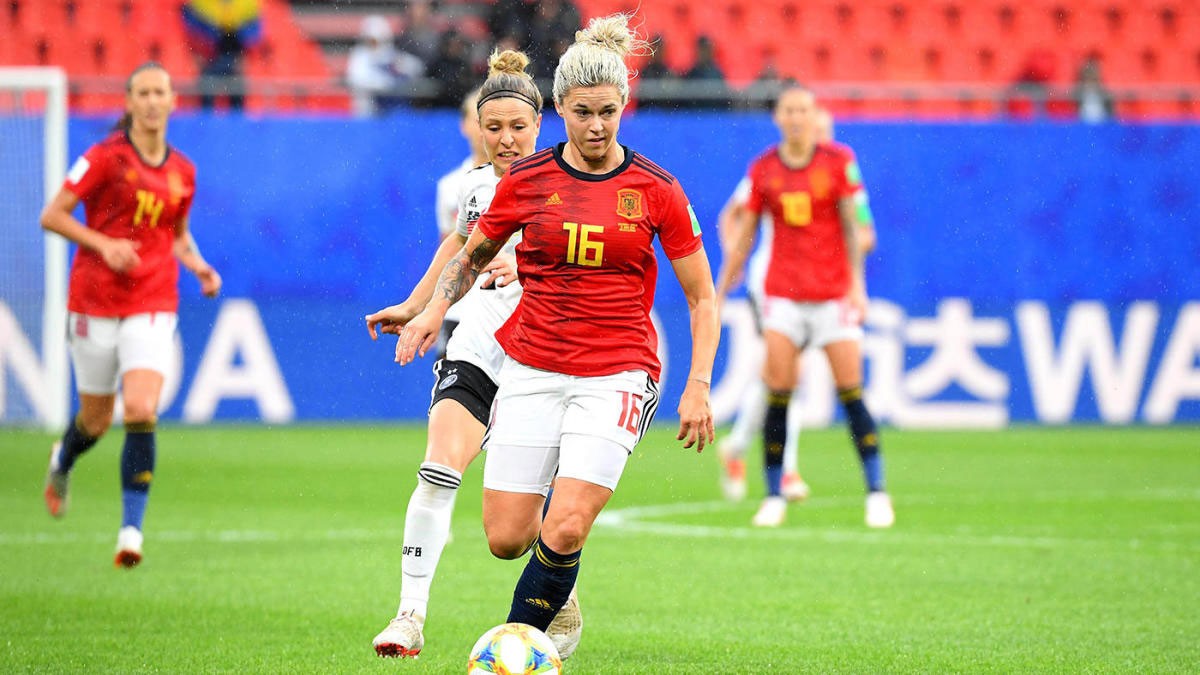 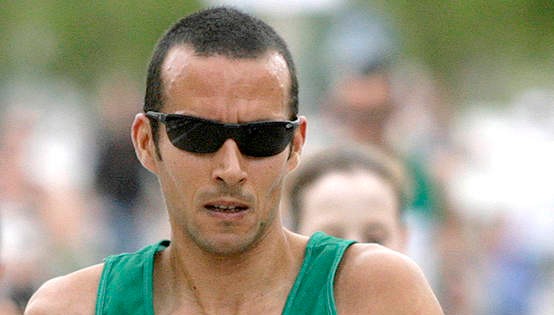