Minister Graça Fonseca inaugurated the restoration of the historic bells and chimes of the Mafra Palace.

The Minister of Culture praised, on Sunday, the restoration of the bells and chimes of the Palace of Mafra, before thousands of people, who attended his inaugural concert.

During the solemn opening session of the work, Graça Fonseca characterizes the restoration with immense importance for the heritage of Portugal and Humanity.

This investment ensured the operability of the south tower’s carillon and thus returned to the Mafra National Palace its role as musical instruments integrated into architectural heritage.

This work of almost two million euros is part of a project that seeks to expand and enhance new dialogues with the built cultural heritage, through music.

The Palace’s 119 bells and two chimes, which have not run for more than 20 years, constitute the largest bell ring in the world and are classified as World Cultural Heritage by the United Nations Educational, Scientific and Cultural Organization, in July 2019.

The heaviest bells are estimated to be 12 tons.

The Mafra chimes were classified as one of the Seven most threatened sites in Europe, by the movement to safeguard the Europa Nostra heritage. 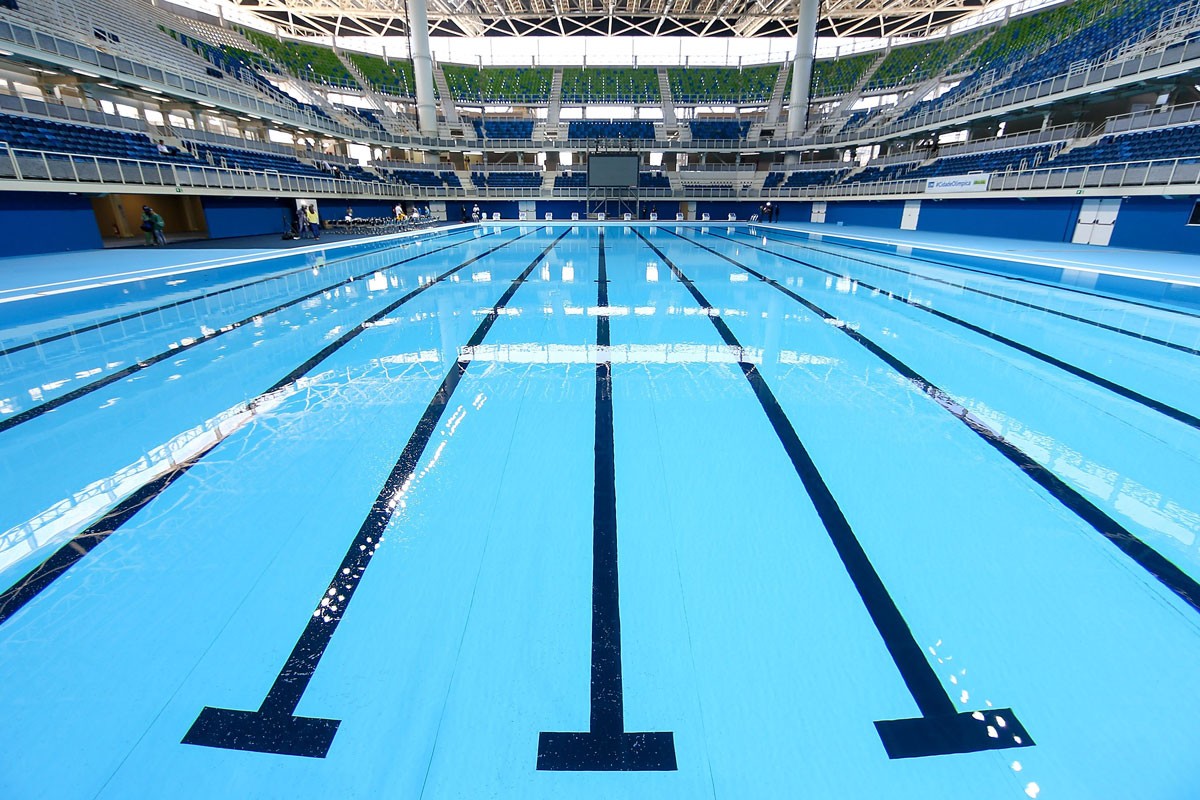