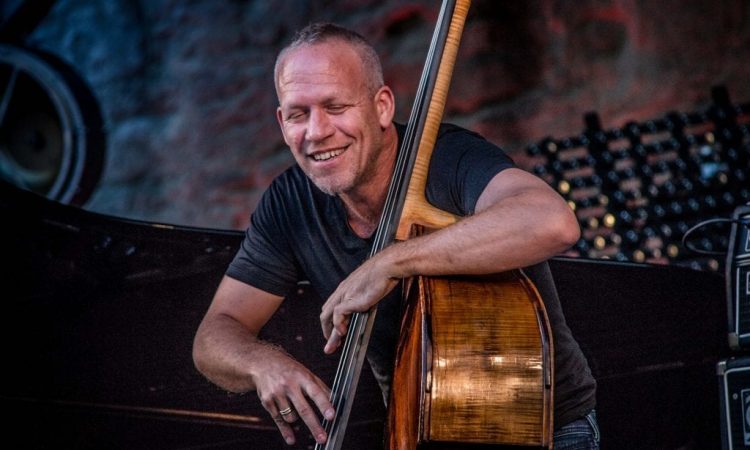 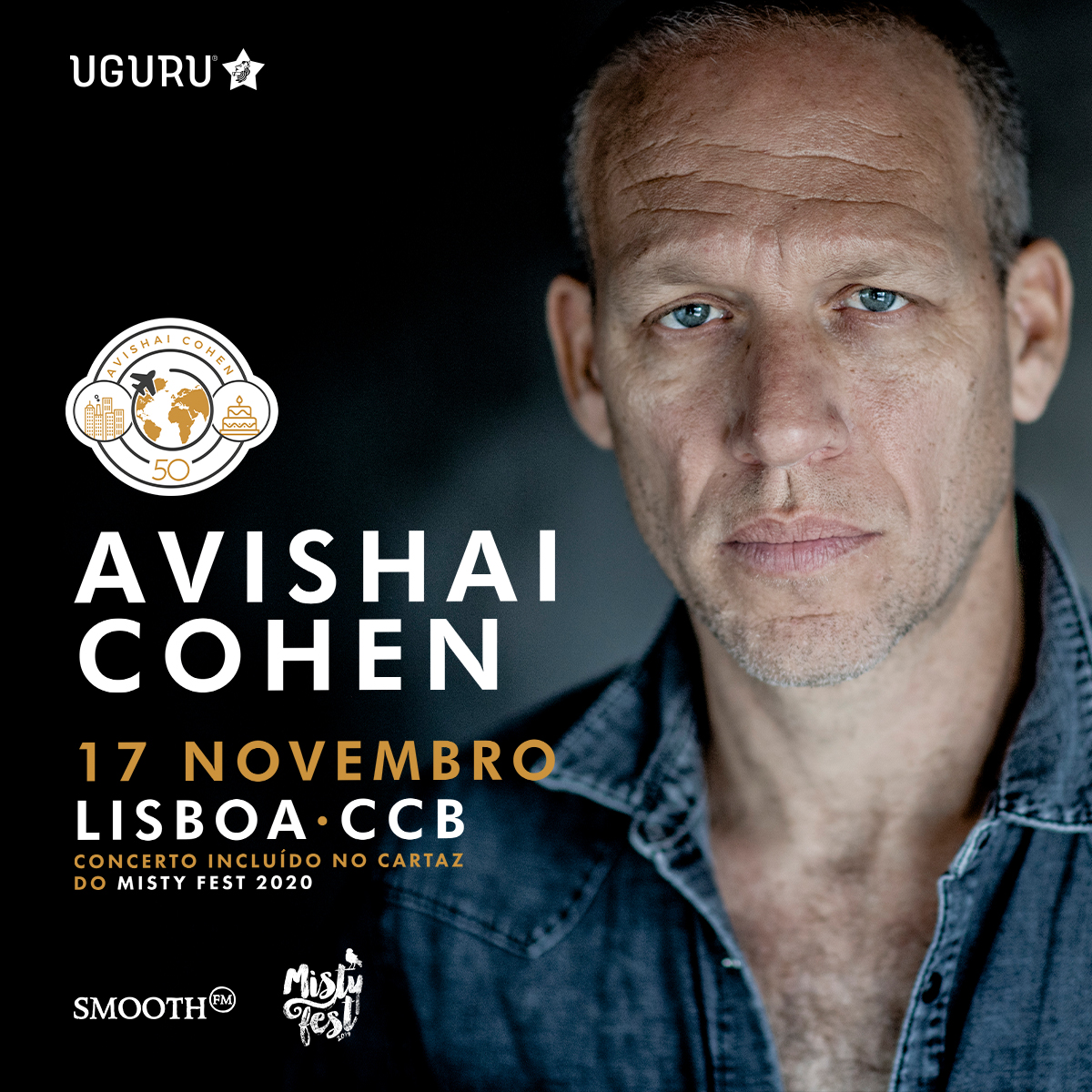 In the year in which he completes 5 decades of life, Israeli bassist, vocalist and composer Avishai Cohen embarks on a very special project that he called 50:50:50 – 50 concerts in 50 countries around the world.

The musician who is now seen as a true ambassador for his country is also a convinced humanist who believes that music can transform minds, unite hearts and cross any barrier or border. This is also the symbolic meaning of this journey through 50 nations of the world as if his music were an Esperanto capable of being understood anywhere.

The musician studied and graduated in New York, one of the most musical cities in the world, became the right arm of Chick Corea, with whom he travelled the planet and, from the 90s onwards, embarked on a celebrated solo career that has already given him earned the most prestigious awards and wide acclaim in the world’s leading press, including the New York Times or the Guardian.

Now, as a way to celebrate a milestone in anyone’s life, Cohen intends to use the visibility he has won to help new musicians, as he feels he has been helped by giants like Corea having created the Avishai Cohen Music Award that he has already this year he distinguished a duo, Shadow And Light, from New Delhi, India, proof of a generosity that also runs through his music.

Able to leave jazz and get close to pop, to explore Arab or Israeli nuances and to go to classical music, Avishai is a portentous creator who wants to invite us to celebrate the most positive unifying spirit of music in this special tour that will also pass through our country. 50:50:50. To not lose.