Are you a fan of video games? so you can’t miss Moche XL Games World taking place at Altice Arena until day 17

This is yet another event for video game fans, with new releases, indie games, but also retro gaming and various eSports competitions.

Organized by E2Tech the Moche XL Games World at the Altice Arena with 4 days dedicated to video games, eSports competitions and various events organized by the brands present, such as Sony PlayStation and Nintendo, Asus, FPF, and Worten, among others. who joined the event.

Virtual Reality vs. Augmented Reality
You can find in Altice several virtual reality and augmented reality stands and you can experience a new dimension and participate in the Jedi Challenge and fight the Dark Side. Already in augmented reality, Moche with HADO has for itself a dodgeball competition with fireballs.

Fortnite
You can try Fortnite in a life-size arena that promises to engage all participants, as well as tournaments open to the public, with winners every 30 minutes.

Challenges
With prizes of 5,000 euros, the talent of young game designers will be awarded in the Indie X final, and also the PlayStation Talents will showcase the finalist games.

Education
Future World will have several masterclasses and workshops promoted by leading names in the area of ​​video games.

Esports competitions
There will be the final of the Worten Game Ring Season 4 Master League Portugal CS: GO by Asus and the XL Challenge final, Portuguese FIFA 20 tournament.

And of course, there is no shortage of a PES 2020 tournament open to all and the qualification for European Super Smash Bros. competition. Ultimate from Nintendo, Cosplay, influencers and the best-known streamers will also be attending the event.

Finally, those who miss the 80’s games have a full room where Country and children can remember and try everything from flippers to consoles very neat at the bottom of the drawer, but still, have a lot of magic.

Tickets € 7.5 on Thursday and Saturday and Sunday are 10 euros. 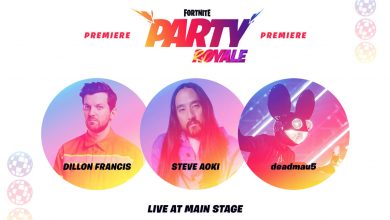 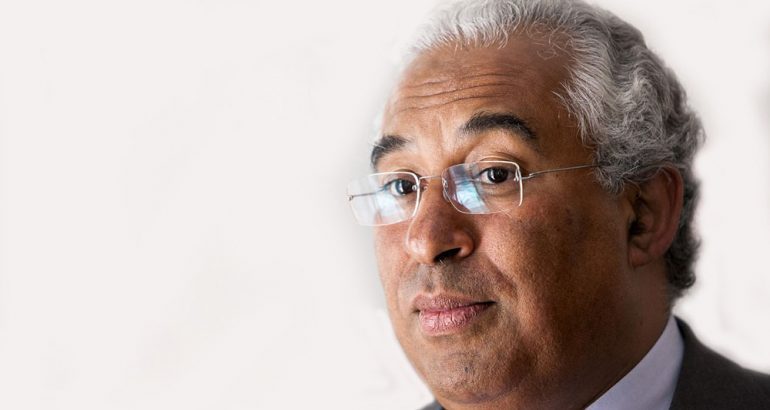