The Monastery of Santa Clara-a-Velha, in Coimbra, organizes for the second consecutive year the “Summertime Jazz in the Monastery”, an initiative that takes to the area surrounding the monument four jazz concerts in August.

The concerts will be held in the grass, with the monastery as a backdrop, always on Saturdays, starting at 7:00 pm, in a project of the cultural producer Margarida Mendes Silva and promoted by the Regional Directorate of Culture of the Center (DRCC).

The Trio of Hot Clube de Portugal (August 4), Centauri (11), Trio Paulo Bandeira (18) and Filipe Raposo (25) will travel through the outer space of the Santa Clara-a-Velha Monastery.

“There are four different proposals among themselves,” said Margarida Mendes Silva, during the press conference presenting the initiative.

According to the cultural producer, the objective of the event is to guarantee a “fruition of the heritage”, while offering to the city and to those who visit it “a programming alternative” in a month “underestimated in cultural” programming.

During the press conference, an appeal was also made to companies in the region to join the initiative in the future, after this year the organization has registered a lack of receptiveness of private entities to support the concert cycle.

The Regional Director of Culture of the Center, Celeste Amaro, said that the first edition was a kind of “test”, recording the increase in budget available for double, now standing at around ten thousand euros.

“This initiative is very important here, in the Monastery,” he said, hoping that this year will attract more tourists to the concert, after a first edition in which the Conimbricans were in the majority.

In addition to the concerts, there will also be a cycle of outdoor cinema sessions in August entitled “Cinema and Jazz”, next to the Interpretive Center of the Monastery of Santa Clara-a-Velha, organized by Fila K Cineclube.

On Tuesdays, the films “Otto Preminger’s” The Man from the Golden Arm “, Louis Malle’s” Weekend at the Elevator “, John Cassavetes’s” Shadows “and” Loser by the Law, from Jim Jarmusch.

“Summertime Jazz in the Monastery” also counts on the support of the programming of the association Quebra Costas, that dinamizes the cycle QuebraJazz.

Cristiano Ronaldo among the nominees for the FIFA Best Player Award 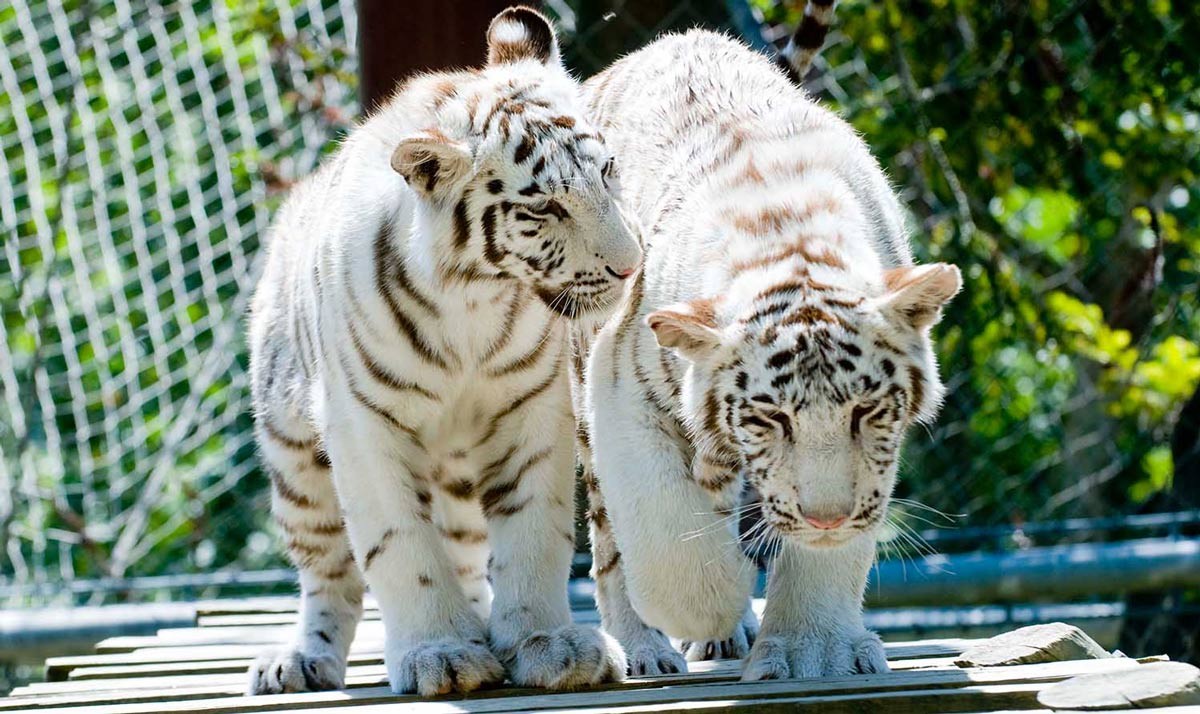 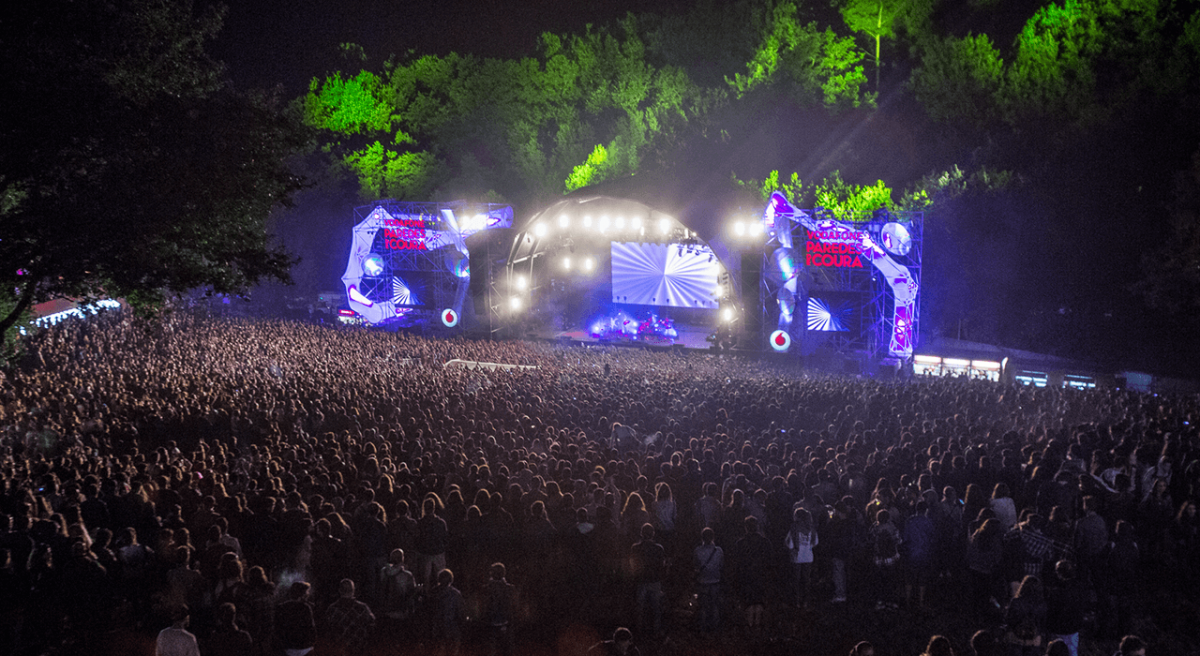