It is already obligatory premise of the Underdogs that whenever an artist opens an exhibition in the gallery he has to create a mural in the city, and that is exactly what WK Interact did. The French artist based in New York assumes that he always wanted to leave something for the people who come after him. No sooner said than done. Under the viaduct of the North-South axis, between the Alta de Lisboa and Ameixoeira, a giant black-and-white mural was erected.

Museums for children in Lisbon? 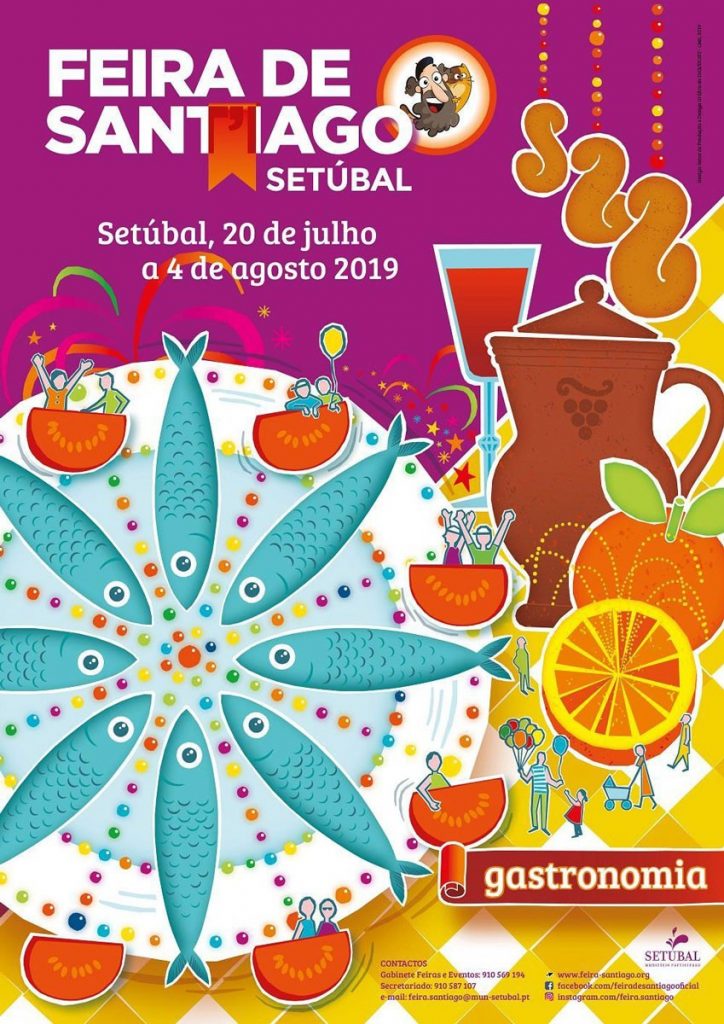 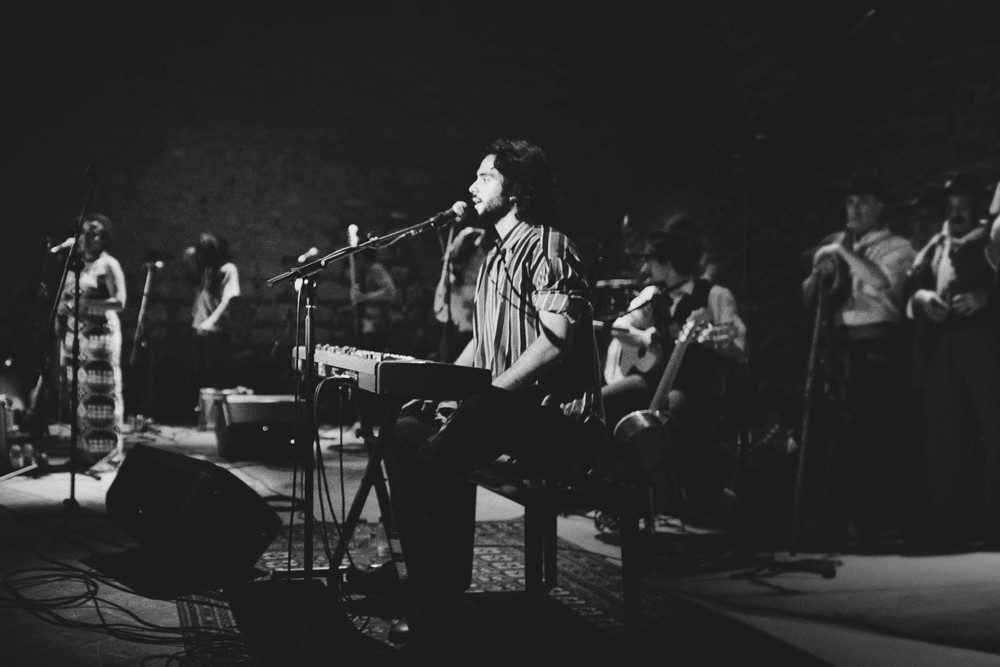