To spend a few days relaxing and in good company, the Great Lake that became the Alqueva reservoir is the perfect excuse to relax. We speak of one of the largest artificial lakes in Europe, built on the Guadiana River. It has a 250 km2 reservoir and covers five Alentejo municipalities with many points of interest. On the right bank, we receive the castles of Juromenha, Alandroal, Terena, Monsaraz and Portel, and on the left bank, Mourão and Moura are privileged viewpoints on this mirror of water.
The lake has given an amazing atmosphere to this region. Where once there was field, with olive, cork and holm oaks, today we see water and renewed life, with great conditions for outdoor activities and for water sports such as sailing, skiing and wakeboarding or for canoeing and kayaking, always so invigorating. For lovers of walking and cycling, there are signposted courses that can be done. They are a good way to discover customs and traditions and integrate with local people.

Situated near the village of Telheiro, in the heart of the Alentejo plain, the construction of the Orada Convent began in 1700, and was then unfinished until finally opened in 1741. This convent housed until the early 20th century. XIX the Order of Barefoot Augustines. According to local tradition, this convent is linked to Dom Nuno Alvares Pereira, as it is believed that he prayed here before the battles against Castile.
Recovered by the “Convento da Orada Foundation” (oriented towards the safeguarding of the Architectural, Cultural and Artistic Heritage) that has implemented a school here, the Convent of Orada is also today adapted to a Rural Hotel and also has an Archaeological Museum and several exhibition rooms. or events. 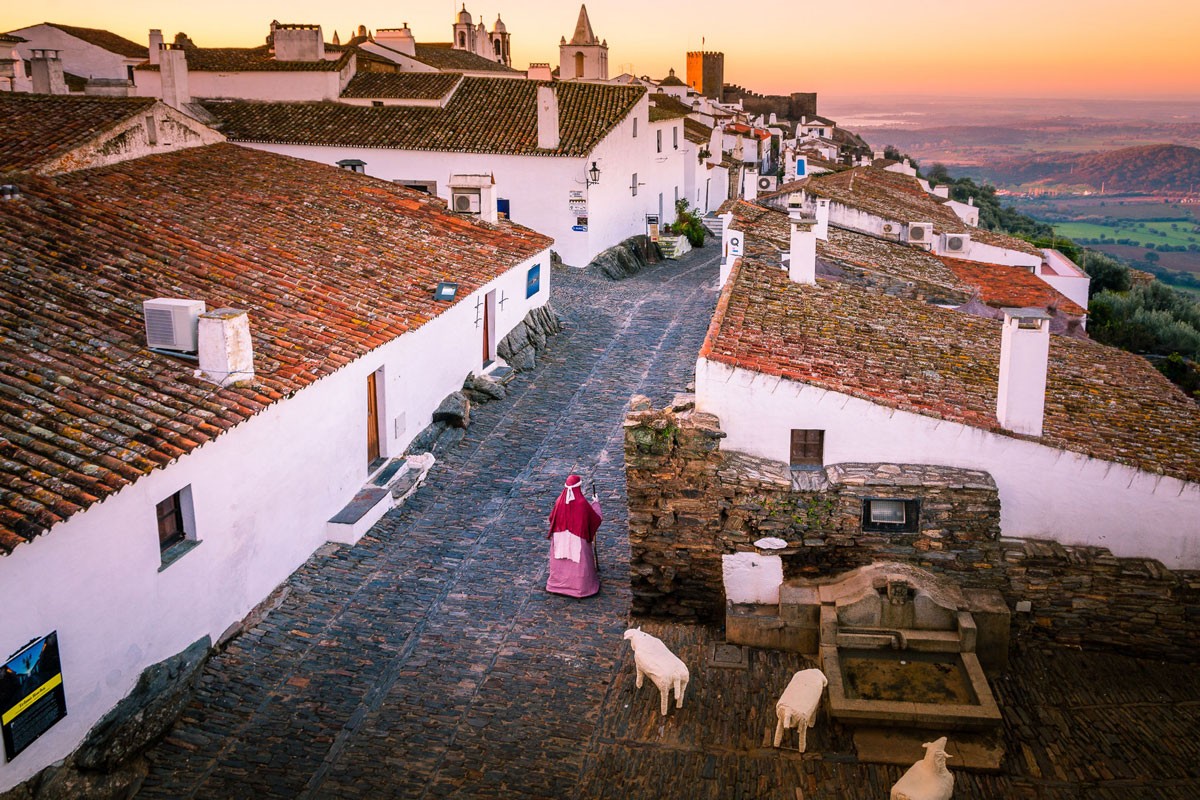 The Monsaraz River Beach is located in the Nautical Center of Monsaraz, set in the Alqueva reservoir. It is the first beach of Grande Lago Alqueva and was inaugurated in June 2017. Awarded with the blue flag, has also received the ratings of Accessible Beach (disabled access) and Healthy Beach (safety and environmental quality standards) .
The water mirror offers a 100 square meter swimming pool integrated in a floating structure with solarium, divided into a children’s and adult pool. The beach front is 120 meters long. The Nautical Center features a bar / restaurant, children’s playground, picnic area, boat dock and boat access ramp.

The Hermitage of São Bento is a simple Chapel rural chapel that is located in a high point of Monsaraz, offering beautiful panoramic views.
It was built in the late 16th century thanks to the contribution of the inhabitants of the outskirts of the village. Currently it is somewhat deteriorated because it was damaged in the 1755 earthquake. The Chapel consists of a single nave, a larger Chapel and an adjacent sacristy. Inside shows good examples of baroque style.

The Santa Catarina Chapel was built in the 18th century, probably by the Templars, to protect travelers passing through Monsaraz. This historic building shows Templar symbols and a typical architectural style of the Order of the Temple.
Inside has a large space with a Roman arch, which allows access to the apse. It is covered by an ogival dome, beneath which features a set of arches. It is currently classified as a National Monument and is located outside the walls of Monsaraz. 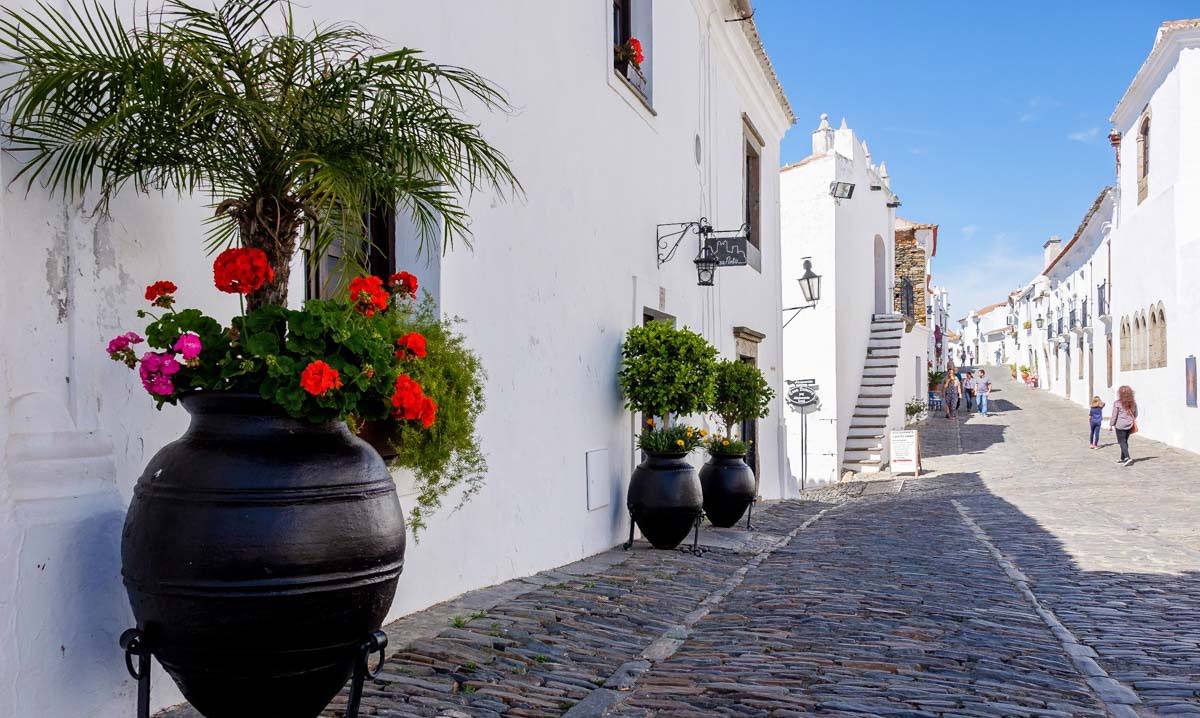