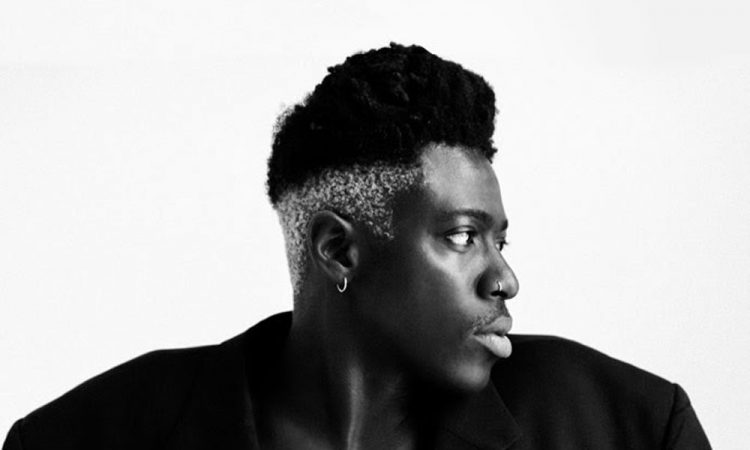 Moses Sumney will debut at NOS Alive’20, to perform on July 10 at the Sagres Stage. To this day, Angel Olsen, Caribou, Hobo Johnson and the Lovemakers, Sea Girls and Tom Misch are also confirmed on the same stage.

With a past life between Southern California and Accra, in Ghana, Moses Sumney shies away from definitions as if it were an act of duty: between videos of technicolor and monochrome clothing, from Art Rock to Black Classical, or endless collaborations , is always in a single impressive voice.

After Aromanticism, critically acclaimed as one of the best albums of 2017, græ arrives, the second studio album, divided into two parts, the first part being released in digital format on the 21st of February and the second part with edition scheduled for May 15. It is, in Sumney’s voice, the statement that the indefinable still exists and dwelling in it is an act of resistance. The likelihood of a biblical analogy is real, to be made to a character named Moses who escapes binary, divides a massive body into two parts and leads the audience in the middle – between the saint and the rebel. In it, the musician literally creates a “gray” zone between listeners to absorb and consider everything that is art.

The great debut of Moses Sumney and presentation of the second studio album, is scheduled for July 10, at the Sagres Stage of NOS Alive’20.