MotoGP has announced the final calendar for the 2020 season of the World Championship, which will start on July 19th.

The Jerez circuit, in Andalusia, will host the first two events of the competition, the Spanish Grand Prix, on July 19, and the Andalusian Grand Prix, a week later.

This is followed by the Grand Prix of the Czech Republic, Austria, Styria, San Marino, Emilia Romagna, Catalonia, France, Aragon, Teruel, Europe and the Valencia Community.

The next four races (Grand Prix of the Americas, Argentina, Thailand and Malaysia) are dependent on the evolution of the pandemic, with the organization promising more news before July 31. 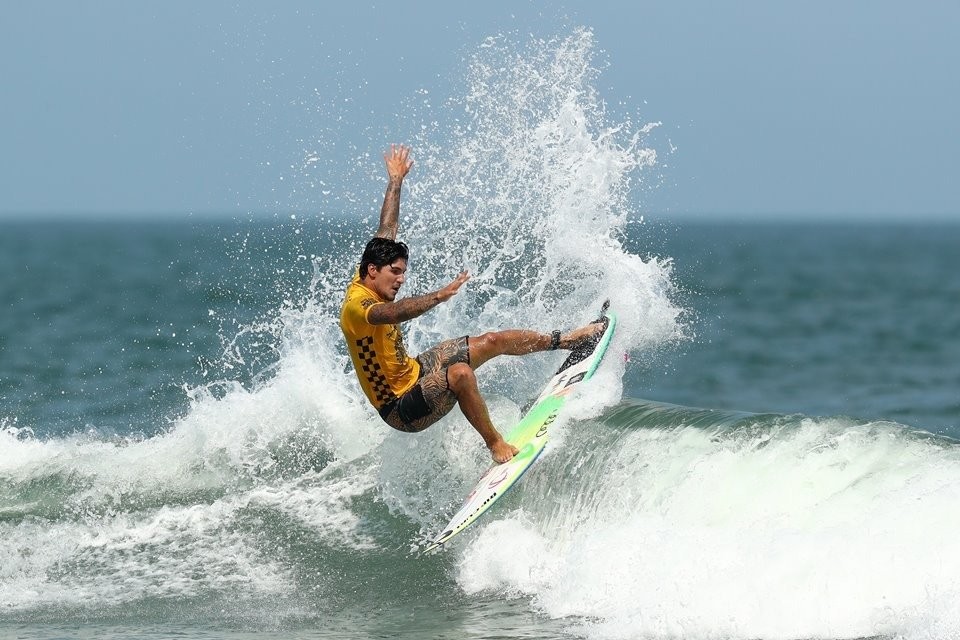