Singers Rosalía, Taylor Swift and Billie Eilish (pictured) were distinguished on Sunday in Seville (Spain) at the European music awards (EMA) of the MTV television channel, in an edition that also awarded five young activists for the first time.

Although not present in Seville, US singers Taylor Swift and Billie Eilish – who will perform in Portugal in 2020 – won two awards each.

Taylor Swift won ‘Best US Artist’ and ‘Best Video’ awards with ‘Me!’ and Billie Eilish won in the ‘Revelation’ and ‘Best Song’ categories with ‘Bad Guy’.

Spanish artist Rosalía, who performed at the ceremony accompanied by more than 50 dancers, won the award for ‘Best Collaboration’ because of her partnership with J Balvin in ‘Con Altura’.

On a night when more than a dozen awards were presented, highlighting female dominance, with Halsey being voted best pop artist, Nicki Minaj winning in hip hop and FKA Twigs as an alternative artist.

This was a still recognizing edition of Canadian-Canadian Shawn Mendes, voted best artist of the night, while Green Day won in the rock category and Martin Garrix in the electronic music category.

For the first time, MTV has awarded the ‘EMA Generation Change Award’, an award for recognizing the ‘work done by original and fearless activists and young leaders who are effectively making a difference in the world through music, storytelling and innovation’. 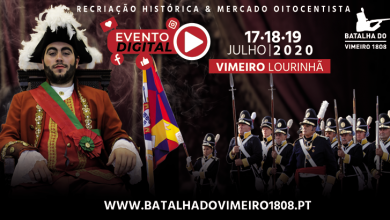 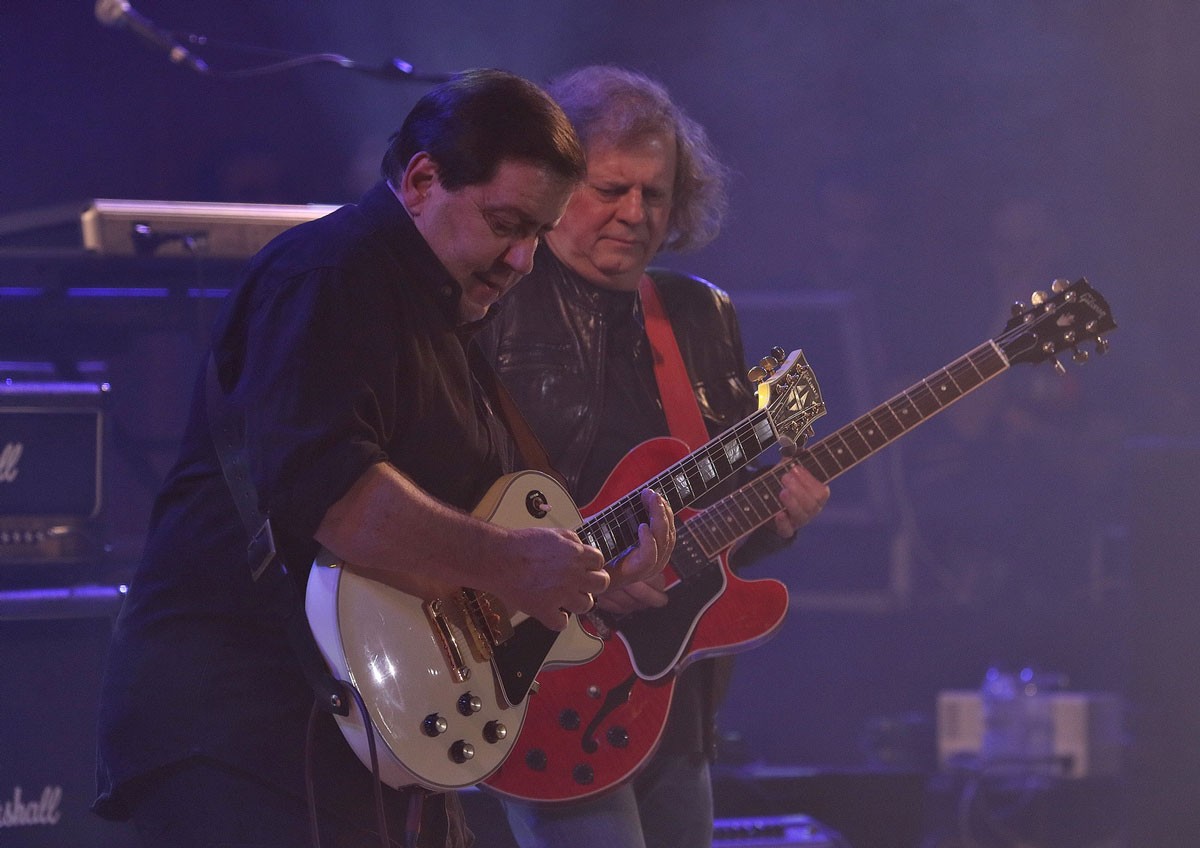 UHF at the Terras do Lince Fair in Penamacor 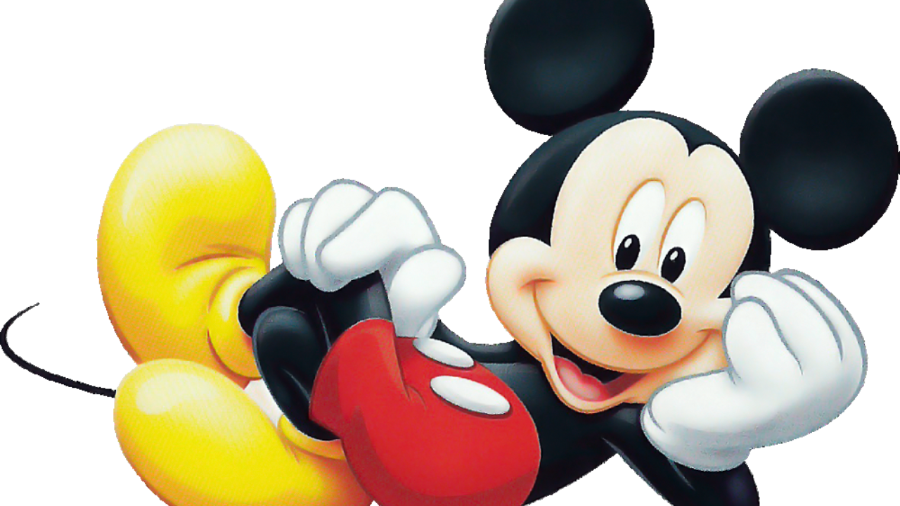