The Minister of Culture, Graça Fonseca, wants Portuguese museums to make the works deposited in reserves more accessible to the public, she told reporters today in Guadalajara, Mexico.

The intention was explained at the end of an exhibition that Graça Fonseca inaugurated on Friday at the Regional Museum of Guadalajara, the eve of the opening of the International Book Fair, which this year has Portugal as a guest country.

The exhibition is dedicated to the tradition of the boyfriends’ handkerchiefs, combining recent embroideries reinvented with phrases by Portuguese writers, such as Herberto Helder and José Luís Peixoto, and some ancient clothes that preserve this Portuguese folk art.

It was during the guided tour that Graça Fonseca expressed some amazement at the fact that some of the old scarves exhibited in Mexico belong to the reserves of the National Museum of Ethnology in Lisbon and have never seen them exposed.

“It’s one of the areas we want to value and we’re going to start meeting with museum directors. We have to make as much effort as possible so that what’s in museum bookings is visible and more accessible to people.” minister

If the museums argue that they do not have guards for more rooms that can be visited with works of reservations, the minister replies: “I am prepared to have in the culture positions that are not always necessarily coincident among all the people who have to be involved in this effort.”

At the inauguration of the exhibition, to embroider ‘in loco’ was present a Portuguese artisan, Fernando Rei, from Vila Verde, who learned to embroider boyfriends handkerchiefs as a teenager. Nowadays he is only dedicated to this art, he recovers old designs and motifs and new cotton and linen fabrics. A boyfriend’s handkerchief, with bright colours and profusely illustrated with popular phrases and motifs, can take 150 hours to embroider.

Angola to spend more than 17 million to remodel Government building 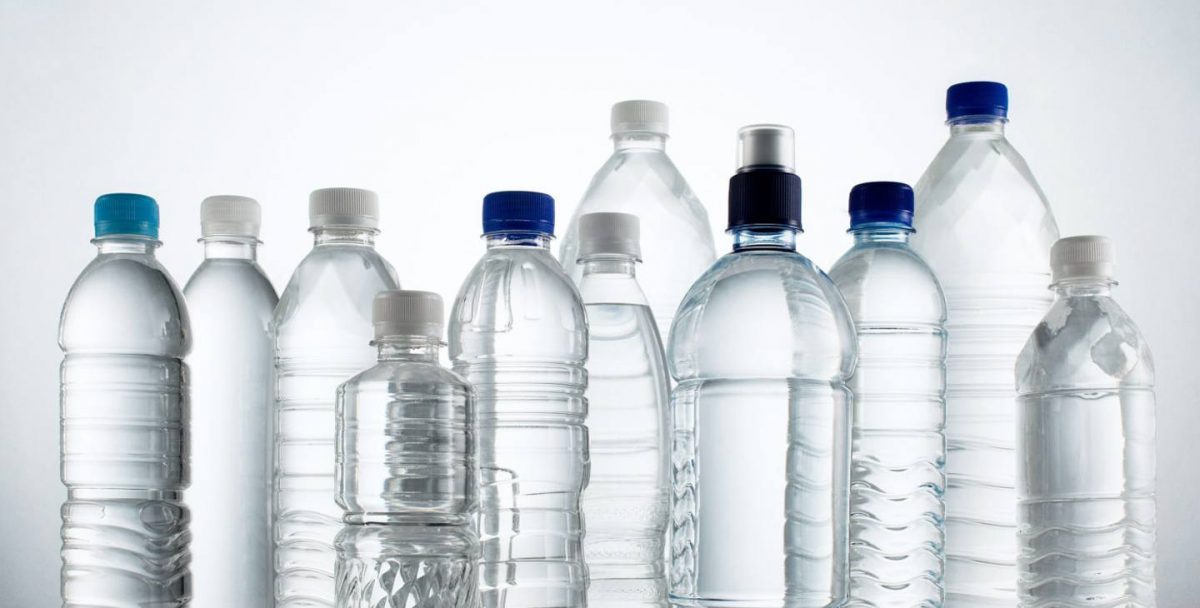 Consumers who return plastic bottles will receive a prize 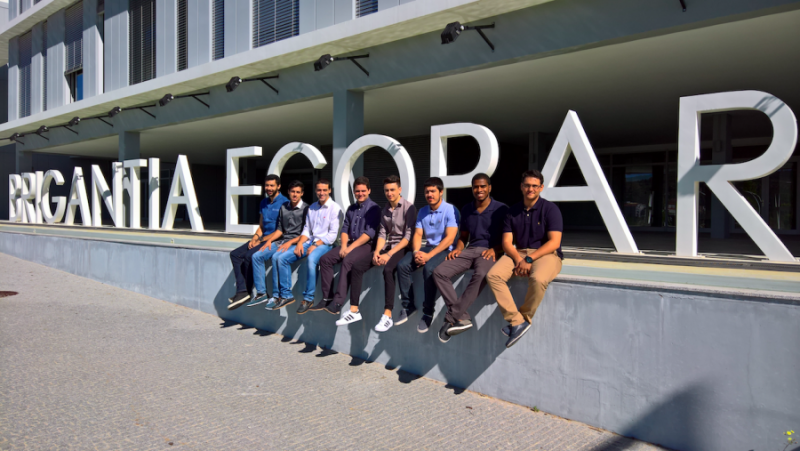