In recent years Portugal has awakened to the internationalization of Portuguese music and is making up for lost time, Gonçalo Riscado, one of the programmers of the MIL-convention, said this week in Lisbon.

For the third edition, which will run from Wednesday to Friday, the MIL – Lisbon International Music Network reinforced the training program, with more debates, workshops and conferences with some of the protagonists of the Portuguese music scene and international industry, and extended the offer of concerts, with more than 70 artists.

Spread by several sales and nightclubs of Cais do Sodré – with two new entries in the script, Titanic Sur Mer and Time Out space, the MIL is presented by Gonçalo Riscado as a meeting point between who produces, promotes, thinks, creates and sells music and integrates the market.

“The goal is networking and this opportunity for internationalization. In the same space, for three days, agents meet, we promote ‘speed meetings.’ There is a tool, an application where all delegates are registered with their contacts; before it happens the appointment of meetings”, exemplified the programmer.

For three days, issues of copyright, funding, legal framework in the European Union, technology, the environment and the relationship between markets will be addressed.

“I think that in the last five years it seems that Portugal has awakened to this issue of internationalization at a level transversal to almost all new agents and managers, and this is to be noted in the availability of the artists,” opined the programmer.

According to Gonçalo Riscado, initiatives like the MIL, the Westway Lab of Guimarães and the export project Why Portugal allow “slowly recovering the lost time” in terms of international dissemination of Portuguese music.

“The effort to internationalize a career requires a lot and the results are uncertain and it is a great investment. Nowadays there is this willingness to take that risk and make that investment,” he said.

From the concert program of the MIL, performances of names such as Beautify Junkyards, Conan Osiris, Wands, Son of the Mother, Conjunto Corona, A Negra, Scúru Fitchádu, Rubel, Kings of the Republic, Octa Push and Ghost Hunt – all of the Portuguese music – and several foreign artists such as Annie Sama, Ibaaku, Monolith Noir and Omar Jr.

This year, the organization not only made its choice of artists for the concerts but also received nominations. “There were almost 700 applications from dozens of countries, which showed us that the MIL is already on the international circuit and well regarded as an important meeting point and network,” said Gonçalo Riscado.

One of the MIL’s new features this year is Jump, a European program that the organization is part of, co-funded by Creative Europe, and which will serve as an incubator for ten innovative and music-related projects.

The entire MIL program, with training and concert tracks, is available at www.millisboa.com.

"Portuguese community in Canada is an example of integration" 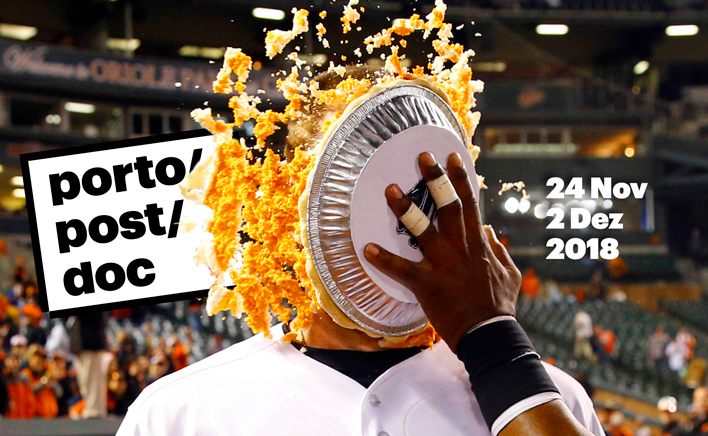 Universal Declaration of Human Rights marked on Sunday in Lisbon 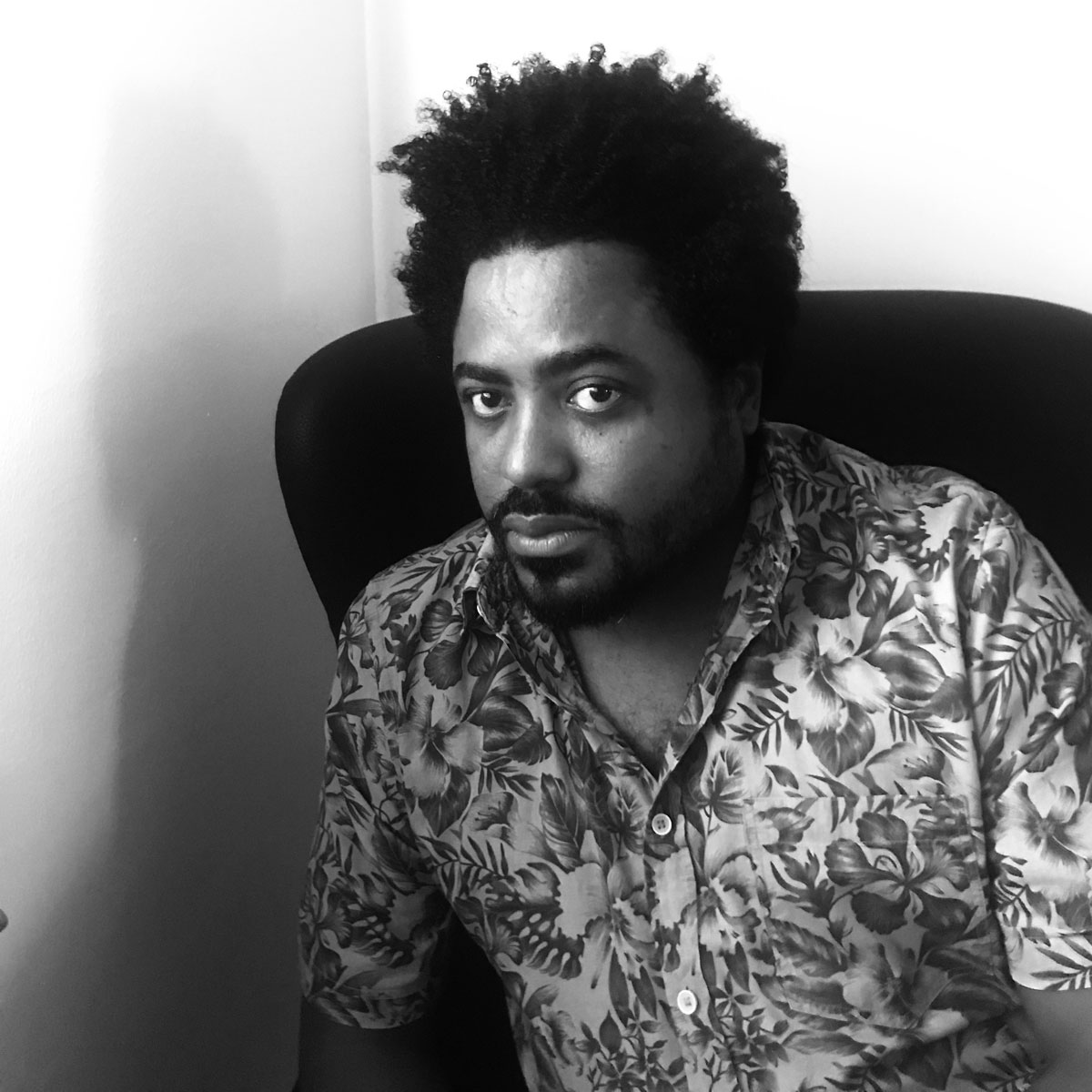 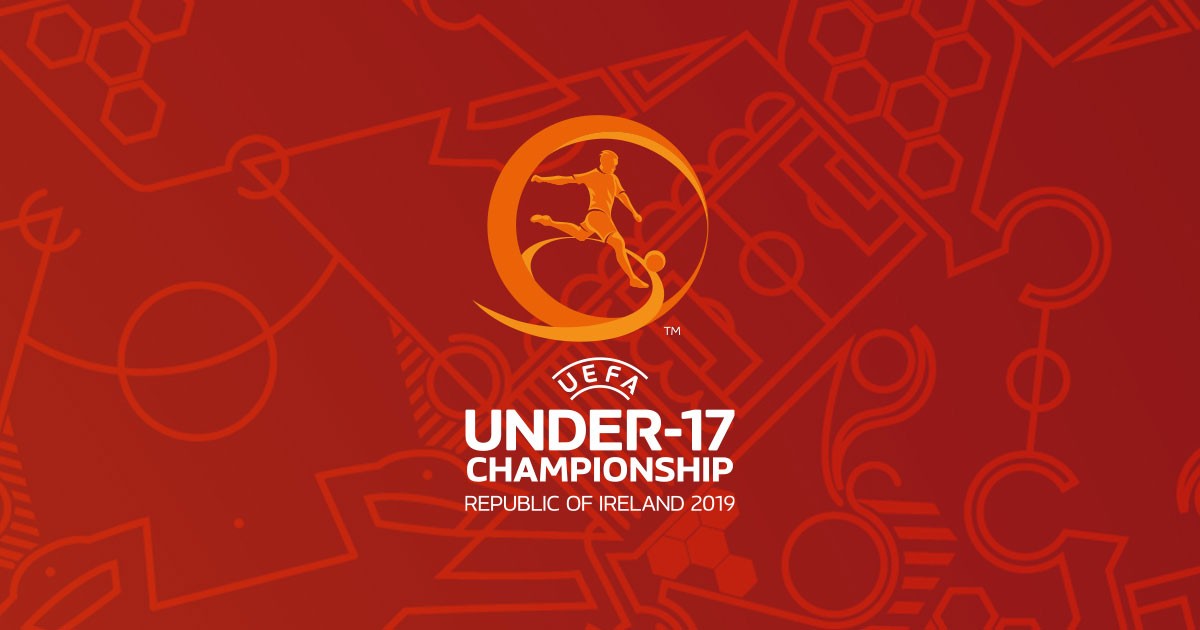