Nancy Vieira is one of the most renowned artists to explore Cape Verde’s immense musical heritage, which, in the specific case of morna, even deserved a recent distinction from UNESCO as Intangible Cultural Heritage of Humanity.

And on stage, Nancy is one of the great defenders of this heritage, being used to presenting it all over the world: “I have known morna since I was 6 or 7 years old”, she tells us. “I always sang the classics. And that is why, on the eve of a concert, I can remember an old theme that later on in the show I challenge my musicians to interpret with me”.

Nancy will be one of the special voices to mark the 2020 edition of the Misty fest, an occasion for which she is preparing herself with a special show, surrounded by her usual musicians, but also with several guests: “I want to have at my side not only voices from that I like a lot and with whom I have worked over the years, but also some musicians that I admire. There will be some surprises in these”, promises the Cape Verdean artist.

“When I sing”, she explains to us, “people’s reaction usually begins with silence, it is always a very solemn occasion, which generates commotion. And then at the end they always tell me that they would like to go to Cape Verde, whether I am in Germany or Japan. Some say that the morna is very sad. João Monge, a good friend, when he heard me sing he spoke to me in the morna like a happy melancholy song. Maybe that’s it”, says the singer.

This song that talks about travel and the sea, longing and distance, which translates suffering, will be one of the coordinates of your concerts to take material from your last album, Manhã Florida, but also other highlights of a much-celebrated career.

The artist, who resides in Portugal, debuted in 1995 but started to show up in 1999, when she appeared in a compilation entitled Música de Intervenção Cabo-Verdiana singing alongside the legendary Ildo Lobo. She later launched the works Segred (Praça Nova, 2004), Lus (Harmonia Mundi/World Village, 2007), Olho Cego (Arthouse, 2009), with Manuel Paulo, or Nô Amá (Lusafrica, 2012). And it was already in 2018 presented the much applauded Manhã Florida (again with Lusafrica label). 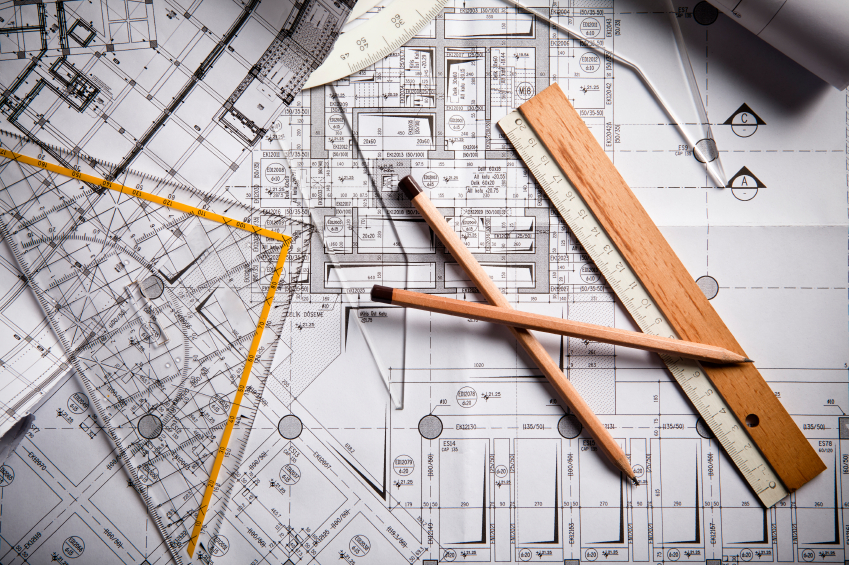 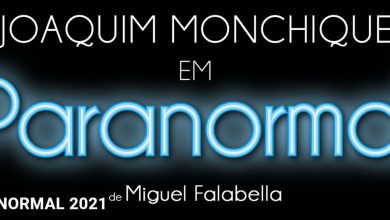