NASA plans to land on the Moon again in 2024 but, a year earlier, the space agency plans to start the Lunar Gateway project, that is, to launch a small space station that serves to make the return of humans to the Moon more sustainable.

The aim is for this space station to serve not only to conduct scientific experiments but also to allow aircraft to refuel.

Those responsible for NASA indicate that the first two elements of the Lunar Gateway will be launched as an integrated unit, that is, they will be assembled on Earth and will travel towards the orbit of the Moon in a rocket that, for now, is believed to be the Falcon Heavy of SpaceX.

The Lunar Gateway is not expected to be completed quickly, with some phases of the project expected only towards the end of the decade.

It is known that there are other space agencies involved, such as the European Space Agency and also JAXA (from Japan) that will provide other nuclei and contribute in different ways to the realization of the project.

Next Paris Fashion Week will be held online 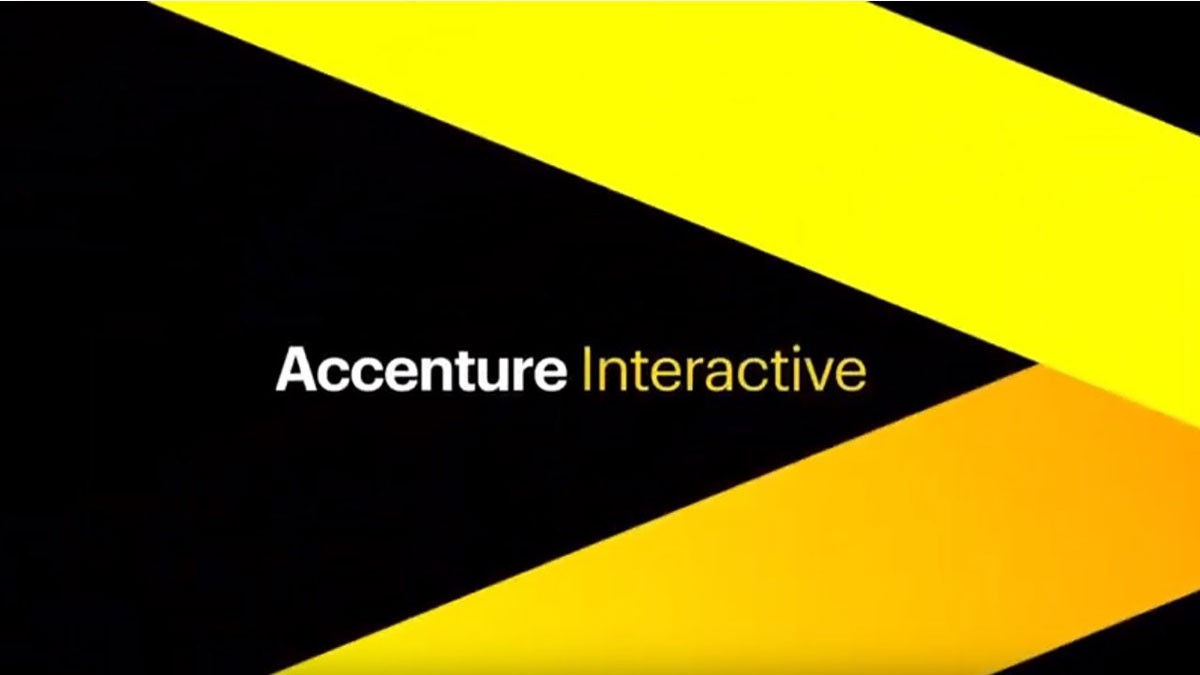 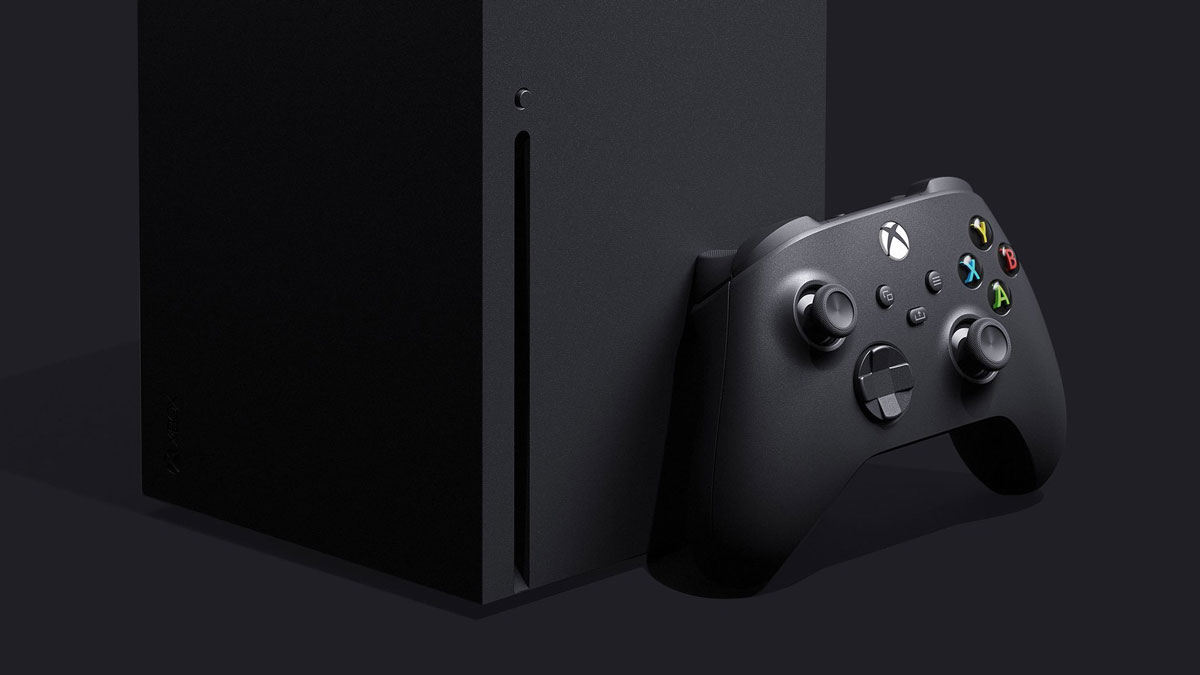 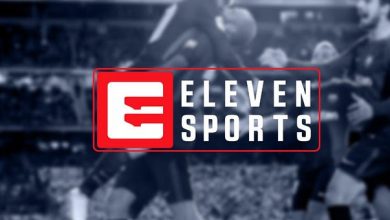