Nelson Évora opened the 2019 season with a second place in the triple jump of the French Meeting of L’Eure, obtaining the qualification mark for the covered track Europe, to be held in Glasgow (March 1st to 03rd).

In the remaining races, the women’s 800 meters were highlighted, with Ethiopian Diribe Welteji making the second-best world record of the year (2.03.41 minutes), for Greek Tatiana Gousin, who jumped 1.92 in height, a personal record to match the meeting record.

Meanwhile, in Germany, at the Berlin Meeting, Liliana Cá became the first Portuguese to participate in the classic discus test on the indoor track, being fourth classified with the mark of 44.33 meters (in a single valid launch), very far from the winner, the German Nadine Muller, with 63.89 meters (personal record). In men, triumph the Austrian Lukas Weisshaidinger (63,06).

In this event, three world best brands of the year were obtained: in length, by the German Malaika Mihambo, with a jump of 6.99 meters (and another of 6.98), beating her personal record and surpassing the record of the meeting; in the 60 meters hurdles, by the German Pamela Dutkiewicz, with 7.89 seconds; and the men’s pole vault, by Sam Kendricks of the United States, with 5.86 meters in pole vault (still tried 6.01 meters, but was unsuccessful).

Trade between Mozambique and India reaches 1.7 million and may grow more 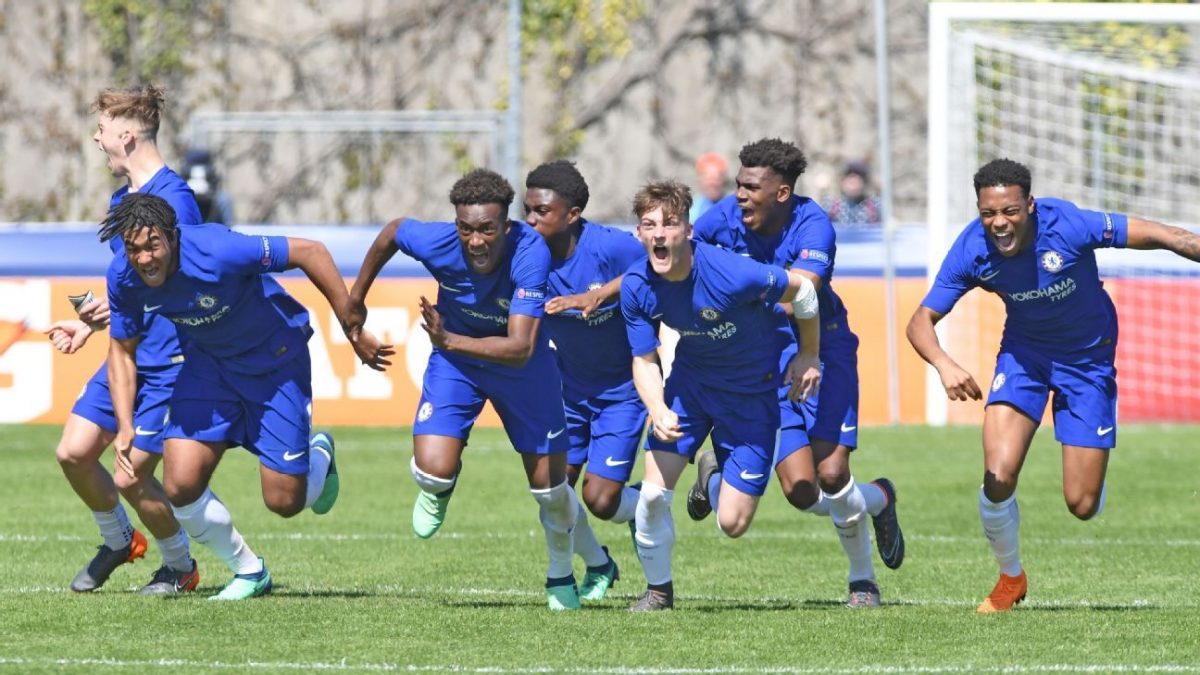