Netflix’s 160 nominations for Emmy awards put the company at the top of the list.

HBO comes in second with 107 mentions, of which 26 were for the Watchmen series. Disney + won 19 nominations, with 15 of them on The Mandalorian series.

Disney’s service is only eight months old, so the appointments received yesterday are a remarkable achievement. Another impressive situation is that one of the nominations for The Mandalorian is precisely for the ambitious category of Best Drama, stresses CNet.

Apple, with Apple TV Plus, won some nominations for the individual performance of some protagonists, but none for the series themselves. For The Morning Show, Jennifer Aniston, Steve Carell, Billy Crudup and Mark Duplass could be awarded prizes, as they are part of the 18 nominations of Apple TV Plus.

Amazon, with 30 nominations, Hulu, with 26 are also in the race for the awards. 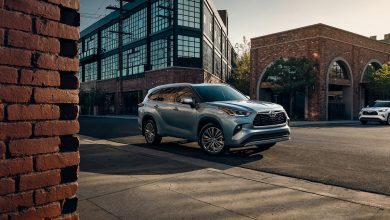 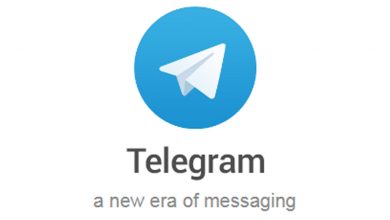 Telegram is preparing to rival Zoom and Skype 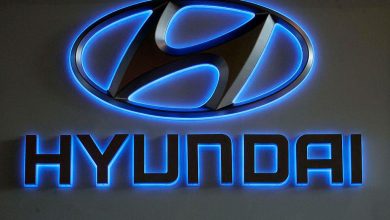