Véspera, the awaited return of CLÃ to the albums, is now available in digital format, on the usual platforms, and physically at Fnac (physical and online store) and at the Bandcamp dos CLÃ.

Véspera has 10 original songs with music by Hélder Gonçalves (CLÃ) and lyrics written by Arnaldo Antunes (who also has a special participation in the theme The Art of Missing School), Aurora Robalinho, Capicua, Carlos Tê, Samuel Úria, Regina Guimarães, and Sérgio Godinho. Everything in Love, Signs and Closet were the themes of progress launched so far.

Véspera‘s artistic collaborations also extend to a strong visual and aesthetic component, delivered to the hands of Vasco Mendes (who makes the video clips of Tudo no Amor e Sinais) and Joana X, who, with the collaboration of Nuno Marques, has accompanied closely the whole creative process of the band, creating short films and images from the backstage of Véspera.

Plastic artist, illustrator and designer André da Loba is yet another new creative accomplice of the CLÃ, signing the identity and image of the new album and also collaborating with Joana X in the realization of the video clip Armário and in the creation of “Véspera Musical Video Postcards”, among other content.

Also part of the creative team of Véspera, Cristina Cunha and Victor Hugo Pontes, responsible for the costume and image of the band, and the photographer João Octávio Peixoto.

While awaiting the long-awaited return to the stage, CLÃ prepared a cycle of videos entitled “Véspera em Casa” with alternative versions of some of the themes of the new album. The first can be seen today, at 18h, on facebook and instagram of Antena 3. The rest will be released, always on Friday, on the band’s social networks. 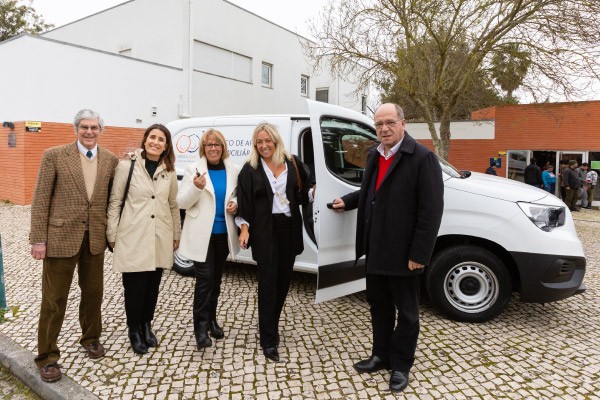 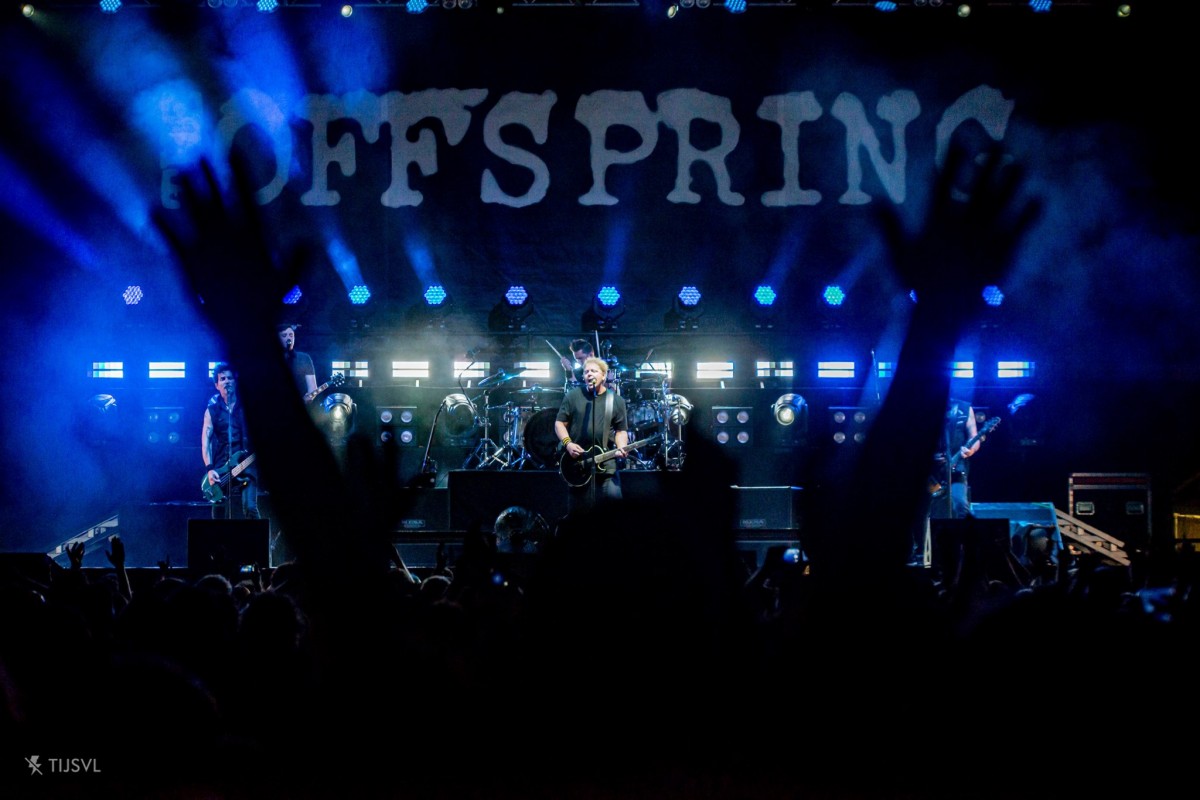 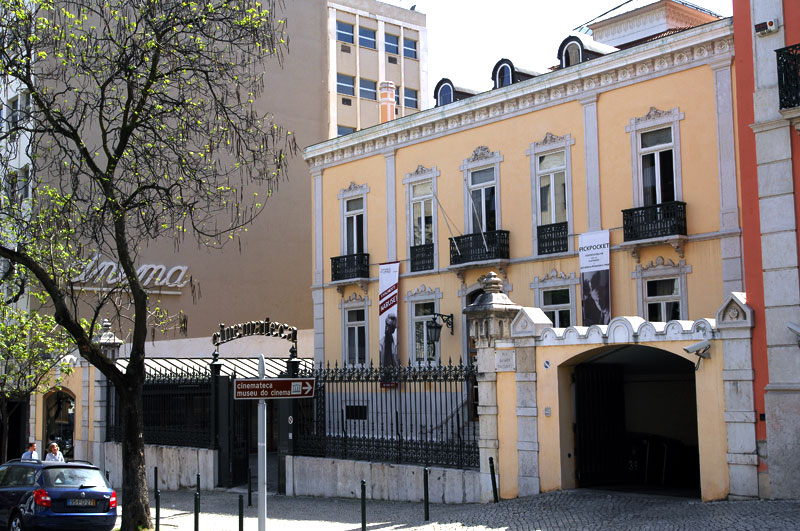