At times like this that we live in today, we need even more new incentives to face everything with a new perspective.

To realize that, for example, music is part of us at all times. Whether just listening to it at home, in the car, at work or at live concerts. As we cannot currently have live concerts (at least in loco), we have new challenges in the form of a ring or digital format. This is where the new album by The Twist Connection comes in, is that real?. 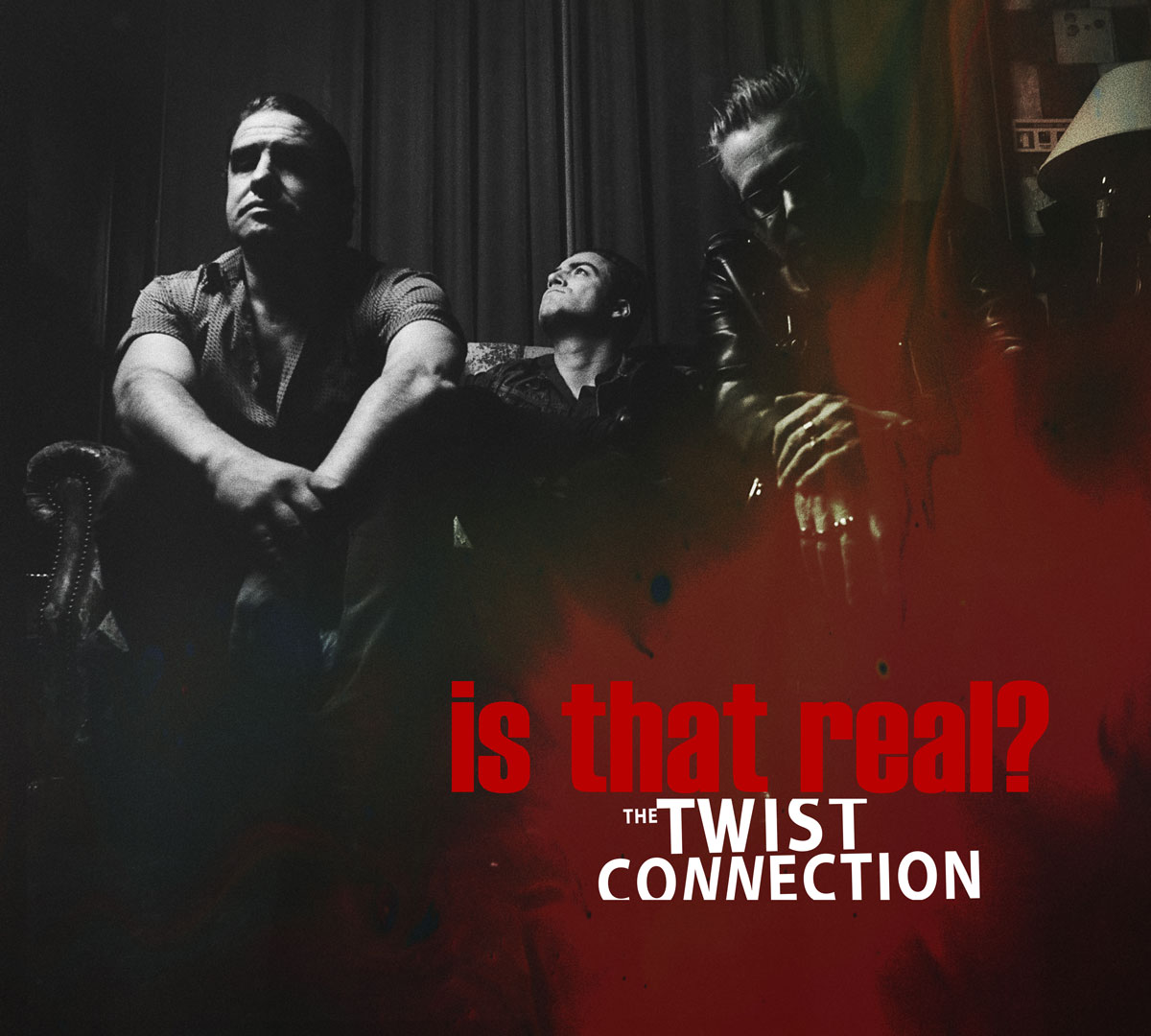 is that real? was recorded in two different times: winter and summer. Each of these recording periods was unique: in one of them the themes were more “carefully tempered”; in another, they were recorded in direct take with few overdubs. Is this musical dichotomy that lives that real?

The summer recordings, made at Serra Vista Studios, counted on the production of the legendary guitarist of Morrissey and David Bowie, Boz Boorer as well as Raquel Ralha who gives his voice on three themes. As for the winter recordings, they took place at Black Sheep Studios with only the band members and their instruments.

The first single from is that real? was the theme Bring Me The Storm (with the participation of Raquel Ralha) and, the most recent Fake. Both with airplay on national radio. 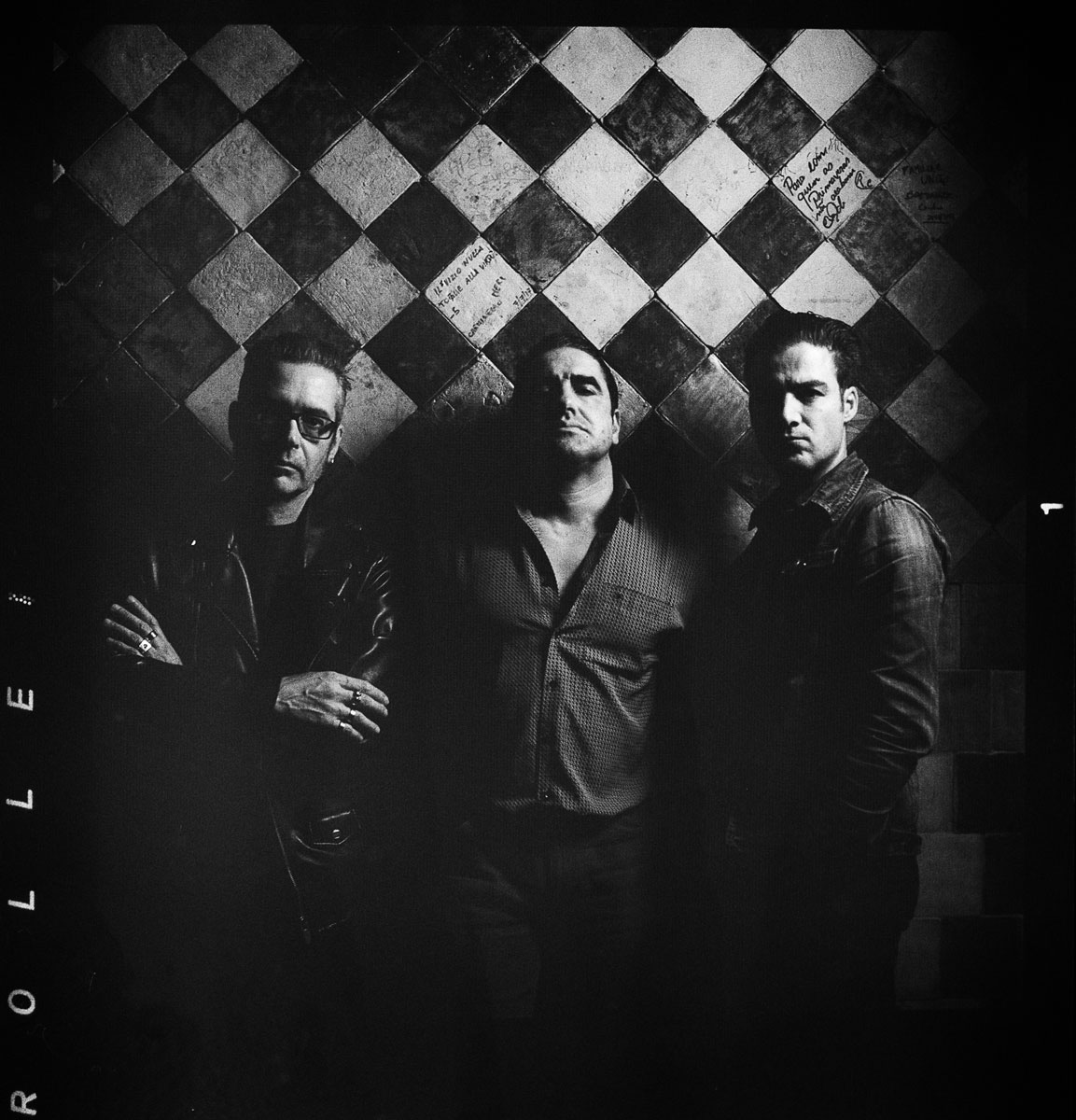 is that real? is now available on all digital platforms.

The Twist Connection are composed by Carlos “Kaló” Mendes (drums and vocals), Samuel SIlva (guitar) and Sérgio Cardoso (bass). Banda de Coimbra, has in its roots the rock n ‘roll of other times but, without ever denying, new influences, new sounds.

Both on the albums released so far (singles and albums) and live concerts (in Portugal and abroad), The Twist Connection stand out from the rest for something as simple and important as: the honesty of their music and a faith unshakable in the power of rock’n’roll. 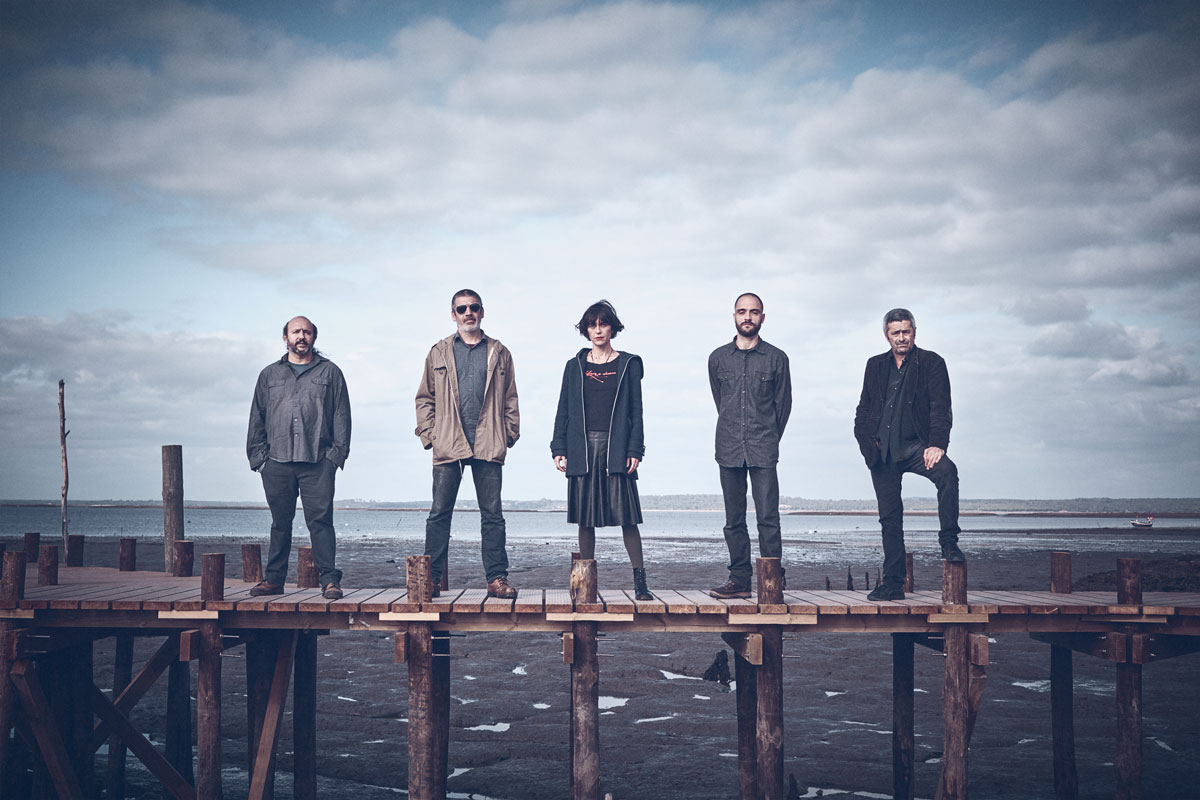 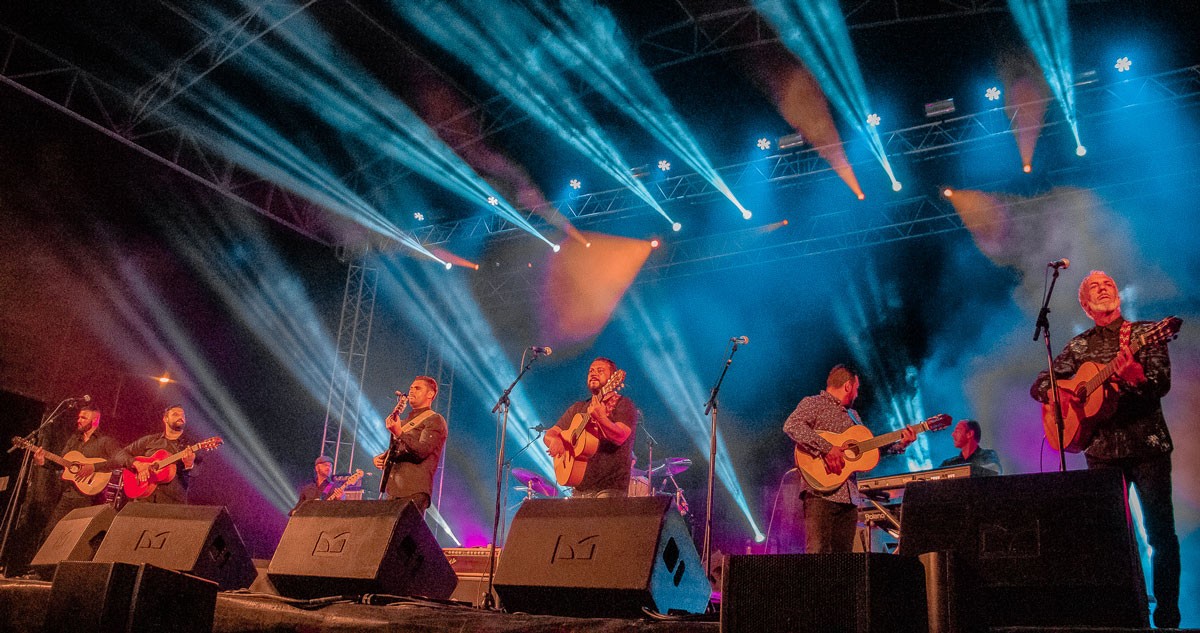 The second day of Serra Fair was Gipsy Kings day 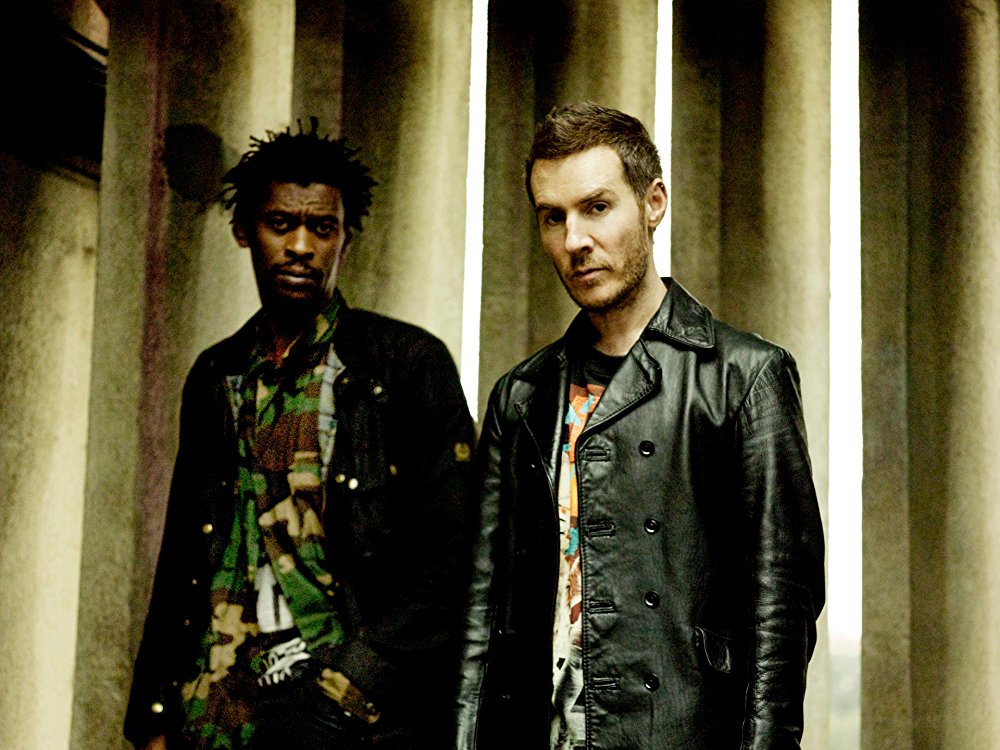