The tour by Michael Kiwanuka, which included the concerts scheduled for Portugal, was postponed until May next year. The new dates are now set for May 20 at Campo Pequeno, in Lisbon, and May 21 at Super Bock Arena – Pavilhão Rosa Mota, in Porto.

In this way, all tickets purchased for the event will be valid for the new dates, without the need to exchange or issue a new ticket, simply presenting them at the entrance to the rooms. Anyone who is unable to attend the new dates will be able to make their return request within 60 working days from today, at the place of purchase.

Michael Kiwanuka was born in Muswell, London, in 1987, after his parents fled Uganda, forced by the regime of Idi Amin. The first musical passions were aroused by rock, with Radiohead and Nirvana at the head.

His talent started to show and one of the first to notice it was Paul Butler (The Bees), who encouraged him to record his first songs. Shortly afterwards, he signed with the publisher Communion (Mumford & Sons) and edited the EPs “Tell Me a Tale” and “I’m Getting Ready”. By this time, the name of Michael Kiwanuka was already on the map of music lovers – and the leadership at BBC Sound Of 2012 was the materialization of this growing expectation.

The first album would arrive in 2012, precisely. “Home Again” was a commercial and artistic success, making it to the top and having been nominated for a Mercury Prize. Michael went around the world, but in 2015 it was time to go back to the studio. “Love & Hate” came out in 2016, with the production quality stamp of Danger Mouse.

With this second record, Michael Kiwanuka wanted to take a little more risk, experimented, but it did not affect sales – on the contrary, the record took the lead of the top sales in England.

The influences of voices like Van Morrison or Curtis Mayfield are obvious, but Michael Kiwanuka has managed to develop his own language, in an audacious mix of folk, indie rock and r & b.

In 2019, he released another successful single: “Money”, with Tom Misch. His third, homonymous album, again produced by Danger Mouse, arrived in October 2019. With more accurate writing than ever, “Kiwanuka” is one of those instant classics.

Considered by the public and critics as one of the best albums of the year 2019, having received maximum quotes from publications such as The Guardian, NME, Q or the Daily Telegraph. The Guardian highlights the musician’s “warm and sincere” vocals, in a register that is both “timeless and contemporary”.

The Daily Telegraph points to the “mesmerizing and charged” character of a spirit that finds relief in the music it makes. 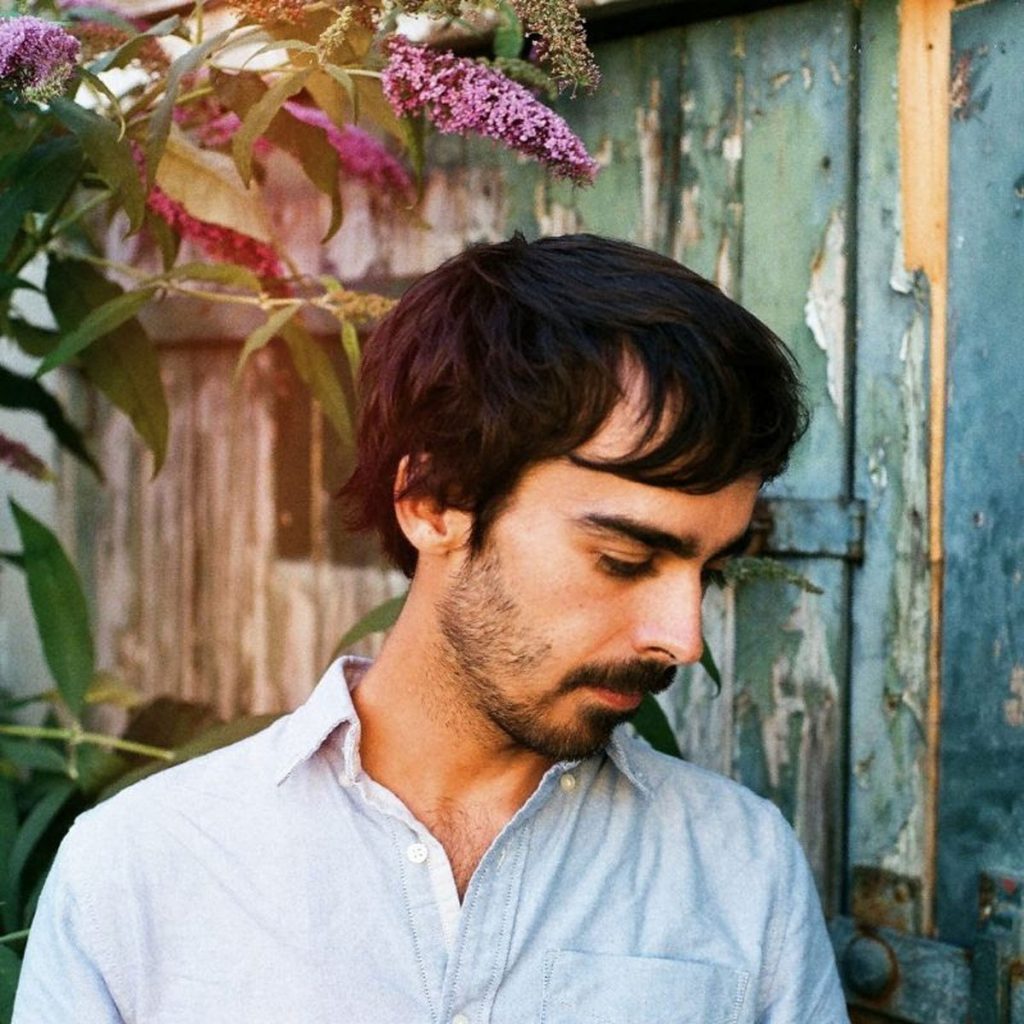 Will Samson returns to Portugal in March